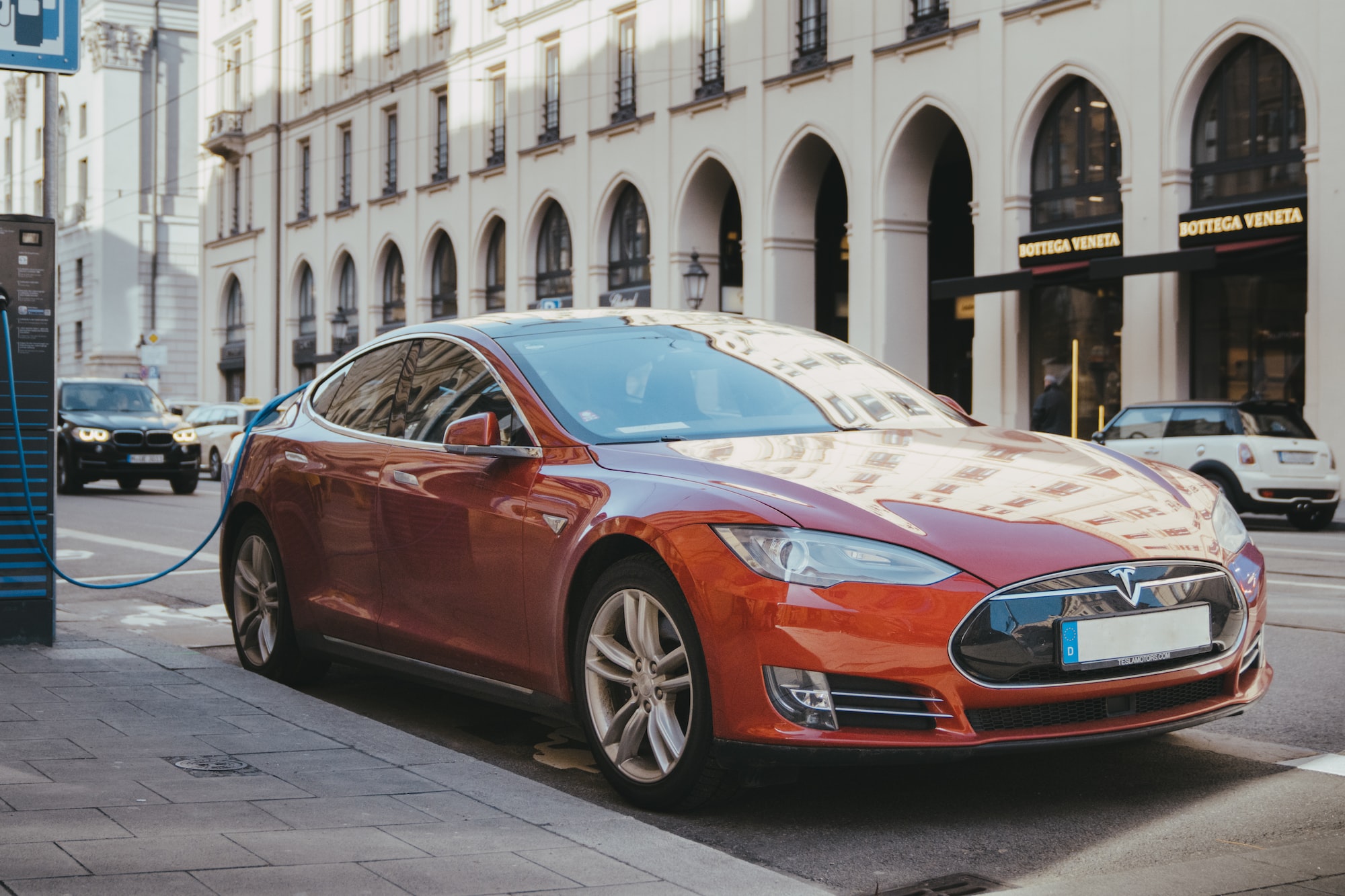 Shares in Tesla are moving close to a new all-time high, but there are good reasons to think Tesla’s shares can rise much further.

Crazy: Tesla is now valued at $855 billion; that is more than Toyota, Volkswagen, BYD, Daimler, General Motors, Great Wall Motors, NIO and BMW, which are the next eight biggest car companies by market cap, combined. Yes, that is right; the markets have decided Tesla is worth the value of its eight biggest car industry rivals combined.

To put the above in context, in 2020, Tesla’s revenue was around an eighth of Volkswagen’s. In fact, in the list of the world’s biggest car companies by revenue, Tesla sits at 13th place relative to rivals does seem crazy.

No wonder critics cite Tesla as an example of the bubble infused times in which we live. There is plenty of evidence that crowds can get it horrendously wrong  and on occasions, markets jump on a craze, pumping up assets to incredible levels before they crash. Is the Tesla share price just the latest example of bubble stock, like Dutch tulips of the mid-1600s,  the South Sea investments of 1720, dotcoms of the late 1990s, and collateralised debt obligations of the 2000s?

The madness of crowds doesn’t always fit the narrative. Sometimes the concept is hijacked just to advance a critique of a trend you don’t like — such as The Madness of Crowds by Douglas Murray,  which applies the concept to lay into the ideas of behind the rights of what he describes as “Gay”, “Gender”, “Race” and “Trans.” Maybe, the true madness of crowds is the centuries of sexual and racial persecution.

However, there are good reasons to believe Tesla’s share prices is justified, and indeed that the Tesla share price is, in fact, quite cheap.

To explain why, we need to dive into the Innovator’s Dilemma idea from the late Harvard researcher Clayton Christensen. He looked at how market-leading companies, seemingly trading from a position of invulnerability, can be reduced to mere shadows of their former selves.

Christensen took at his model from the disc drive industry, an industry which had gone through four major shifts at the time of his study — from 14inch disc drives used in mainframes, eight-inch used in minicomputers, 5.25 used in desktop PCs and 3.5 inch used in laptops.

Christensen realised that with every switch, the market-leading company, with the exception of IBM, lost its position of dominance. Furthermore, on each occasion, they dismissed the ‘new fangled’ technology as ‘little better than toys,’  with all sorts of research to suggest it did not pose a serious threat. By the time they realised their mistake, it was too late.

Innovator’s Dilemma has been shown to apply in other industries, over and over again; for example, Blockbusters versus Netflix, Kodak/Nokia and Blackberry ...

The traditional car industry totally failed to spot the importance of EVs. Not that long ago — circa 2013 — supporters of EVs were considered to be a bit out there, a bit removed from reality. I can say this with authority because when I wrote about EVs in 2013, readers of my article suggested I had been smoking something funny.

EVs are now replacing internal combustion engine. The traditional car industry, full of EV cynics who said these new fangled machines were little more than toys, was way too slow to spot it.

Were the traditional car industry types chastened by their total failure to predict the rise of EVs?

In 2017, Tesla promised it would hit production of 5,000 cars a week in the following year. The sages of the car industry, the same sages who had dismissed the threat of EVs, dismissed it again. Then, in exasperation, eyes rolling in barely concealed impatience, they explained why it was impossible.

Take this piece in Supply Chain Game Changer, full of reasons why Tesla was going to struggle.

Unfortunately they failed to grasp how manufacturing EVs was different, and Tesla was already a master in understanding that difference. As a result, in July 2018, Tesla hit its target, 5,000 vehicles a week.

“Arr yes,” said the critics, “but it is making each car at a loss.”

Then Tesla started making a profit.

Now consider the reality of today.

Tesla is valued at $855 billion, twenty times its value five years ago. Are the critics eating humble pie?  Are they saying, “Umm, I was wrong, maybe I need to re-evaluate my views of Tesla?” No, their critique has merely morphed into a new critique; the reasons are different; the conclusion is the same: Tesla is an overhyped example of the madness of crowds.

* When the car industry was cancelling chip orders during the peak of the Covid crisis, Tesla was investing. While the traditional car industry failed to support the chip industry, which looked elsewhere for business, Tesla strengthened its links.

* Tesla was, in any case, already a chip designer — a good example of its vertical integration. As the chip shortage deepened, Tesla was able to re-design its chips to purchase parts for which the shortage was less acute.

* Meanwhile, Tesla is ramping up production. Its huge Giga factory in Berlin is expected to make 500,000 vehicles a year, but some observers suggest it could make one million or even two million vehicles — just from one factory. To put that in context, Volkswagen, the market leader in Europe, sold 1.6 million cars in Europe in 2016.  In other words, from just one factory, Tesla is already homing in on the market leader.

* It is a similar story in China, where in August, Tesla sold 44,264 EVs that were made locally.

* Partly because Tesla is vertically integrated, its theoretical margin per vehicle is much higher than its rivals’ profit margins.

* Tesla expertise spans the entire EV manufacturing process. As Peter Harrop, from IDTechEx recently told Techopian, “People think Tesla has the record ranges with its cars because of the battery, but it’s not; it is because of a hundred things.” As an example, he cited “the printed circuit boards signal to each other, so you save a kilometre of wiring.”

* Software and AI expertise: As was argued here before, Tesla isn’t a car company. It is a software company.  Its expertise in AI is something else, as this article explains, Tesla’s deep-learning training centre, Dojo, is state of the art and makes other car companies attempt to move into AI seem like kids playing with toys.

* Solar and storage — but Tesla isn’t only a software company and AI company. It is a renewable energy company. Its solar power business and backup technologies such as PowerWall and its grid-level storage facilities in Australia mean that its opportunity to expand its battery expertise is not limited to car sales. In lithium-ion battery expertise, Tesla stands well above rivals.

A market cap of $853 billion may seem steep, but this company is changing the world, from batteries to EV manufacturing from AI to expertise in autonomous cars. Who knows how big Tesla can become, but the next time someone laughs off the market cap and talks about crazy valuations, just remember to ask what their opinions were of Tesla, seven years, three years and one year ago.