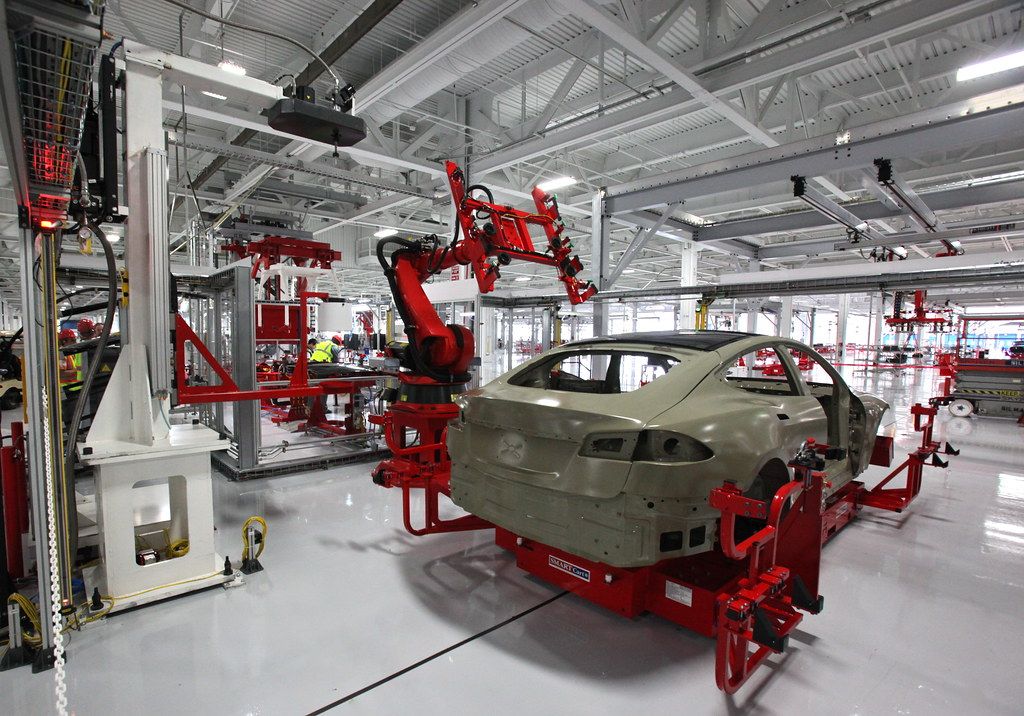 Tesla delivered 180,600 vehicles in its latest quarter, that was four times greater than the level critics said was impossible just two and a half years ago; Tesla bears don’t understand disruptive technology.

They are still not getting it. Don’t get me wrong, Tesla’s valuation does seem a tad crazy, although recent falls in the share price may have reduced the craziness portion a little. But even so, let’s examine the latest news about Tesla in the context of how disruptive technology works.

Tesla delivered 180,600 units and produced just under that same number, which, is three times larger than Tesla’s impossible 2018 target

In 2018, Tesla’s boss Elon Musk promised that production was soon going to pass 5,000 cars a week. And a long disorderly queue of critics emerged explaining why it was impossible. Pragmatic car industry experts looked on with exasperation and said that Tesla fans just don’t get it. ‘Car manufacturing is complicated’, they said,  — ‘there are countless numbers of companies in the supply chain. Making 5,000 cars a week is impossible.’

Then in July 2018, Tesla announced it was making 5,000 cars a week. Were the critics contrite? Did they start tucking into large portions of humble pie? No, they said that Tesla only achieved the target by making each car at a loss and that, in any case, Tesla workers were forced to work insane hours. Elon Musk, after changing the bins and cleaning the toilets across the Tesla factory, muttered something about working really hard, too.

We now know that this was indeed a trying time for the company, and Elon Musk struggled to cope with the pressure.

But what we can say is that in the company’s latest quarter, “Tesla delivered 180,600 units and produced just under that same number.” I make that around 15,000 cars or vehicles a week, which, accruing to my abacus, is three times larger than Tesla’s impossible 2018 target.

According to TradingPlatforms.com “In 2020, Tesla also led the world in plug-in electric vehicle sales with an estimated 499,535 units sold more than doubling the next highest on the list, Volkswagen. This allowed Tesla to take the largest share of the plug-in electric vehicle market with 17.95 per cent while Volkswagen was the only other producer that had a double-digit share of the market with 12.6 per cent.”

Of course, one could argue that since Tesla’s market cap is roughly six times greater than Volkswagen’s, it is still overvalued. Maybe it is, and if that was the sole argument put forward by critics, one could perhaps agree with them.

But it isn’t. Critics argue that with all the established car companies entering the market, Tesla is going to struggle against so much competition.

But the lesson of Innovator’s Dilemma is that the company which embraces and masters a new disruptive technology first often moves to pre-eminence over established players that were slow to adapt.

And making electric vehicles (EVs) is not the same as making internal combustion engine cars. For one thing, EVs have less moving parts. For another thing, battery technology is key, and for a third thing, with EVs, software becomes more popular.
As critics point out, by making cars with lots of moving parts, Tesla isn’t in the same ballpark as rivals; it is just that EV manufacturing requires a different ballpark.

But the tale of Innovator’s Dilemma also says that disruptors often lose out when the next disruptive wave begins. But then with Tesla, that is the point. The next disruptive wave to hit the car market will involve autonomous cars applying AI. And in this area, Tesla happens to be streets ahead of car industry competitors. Frankly, Alphabet, Apple and, in the domain of car-sharing, uber, pose bigger competitive threats to Tesla than traditional car companies.