Tesla sales mirror the Model T Ford, but can its growth continue? 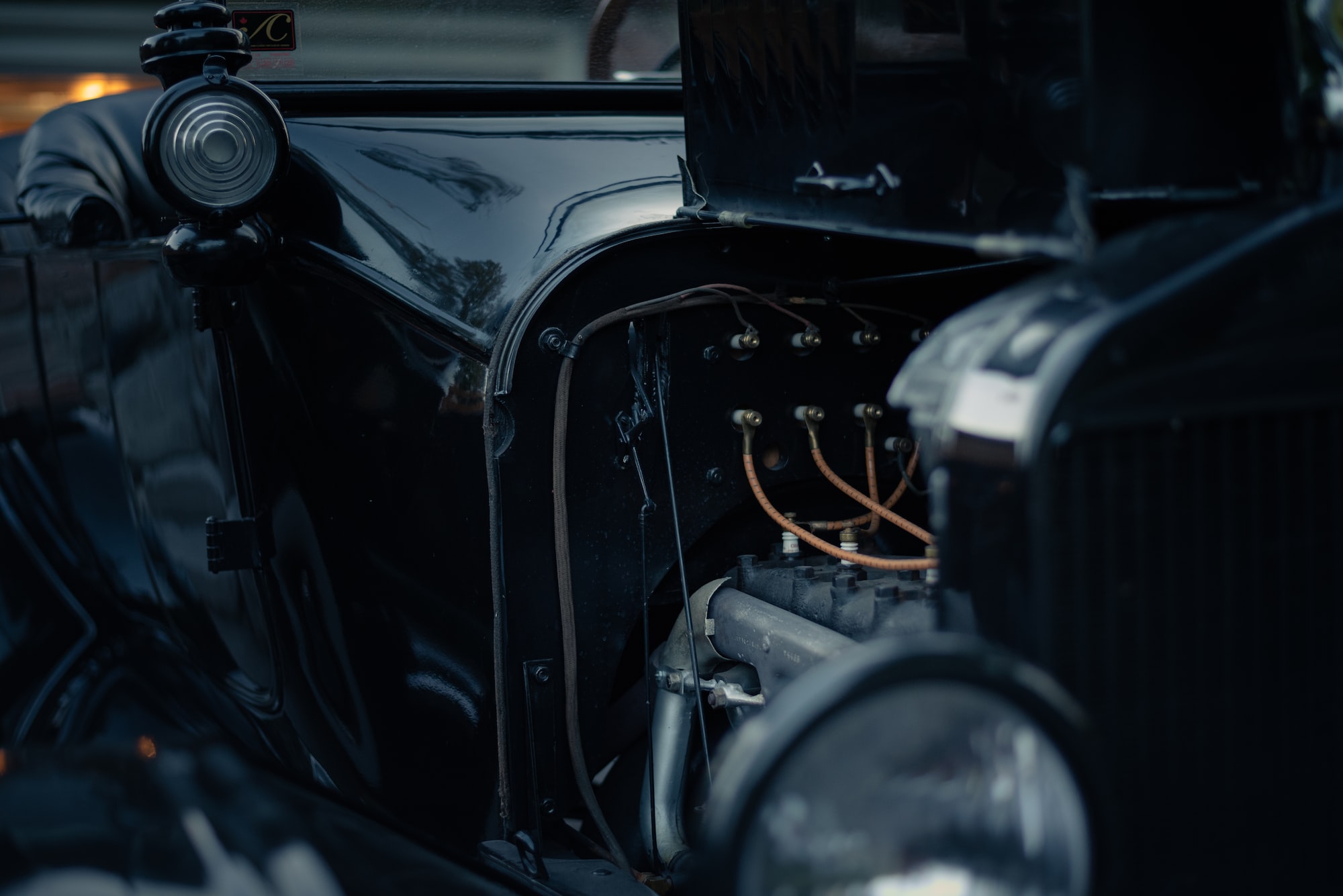 Sales of Teslas are on a similar trajectory to sales of the Model T Ford following its launch in 1908. But can the growth continue?

Henry Ford changed the world — sort of. Ford himself was quick to credit others. He once said: "I invented nothing new. I simply assembled the discoveries of other men behind whom were centuries of work. Had I worked fifty or ten or even five years before, I would have failed. So it is with every new thing. Progress happens when all the factors that make for it are ready, and then it is inevitable. To teach that a comparatively few men are responsible for the greatest forward steps of mankind is the worst sort of nonsense."

He is also supposed to have said you can have any colour you like as long as it is black and supposedly created an economic revolution by increasing workers' pay so that competitors in the labour market were forced to increase pay, creating a consumption-led economic boom.

But the Model T Ford was also mass-produced, subject to assembly line production, which changed the world.

Compare this trajectory with the Tesla, courtesy of a Tweet from Sam Korus:

So is the modern Tesla story really comparable to the story of the Model T Ford? Or will the apparent similarity be fleeting? After all, the big boys are in town; now, VW, GM, and Ford are all in the EV market.

In case you are interested, Ford is several places lower with a market cap of $54billion.

How can the Tesla market cap be justified?

Maybe Tesla's main rival in the EV market is VW, which has been drawing critical acclaim for its ID.3 and ID.4 models.

The growth for both Tesla and VW electric vehicles is extraordinary.

So VW did see faster growth in EVs delivered, but from a lower base.

But the key point relates to the impending development of car-sharing/autonomous cars, when we might see the emergence of the Transport as a Service model (TaaS).  This model could be one of the most disruptive developments of all time — forget about the car disrupting the horse; this potential development could be up there with the invention of agriculture.

Tesla is better placed to capitalise on the TaaS market than any of its rivals. Perhaps this is it's real comparison to Ford and the Model-T, as long as it doesn't ruin its reputation through consumer based testing, a massive risk to it's future, especially if more people start to die as a result.