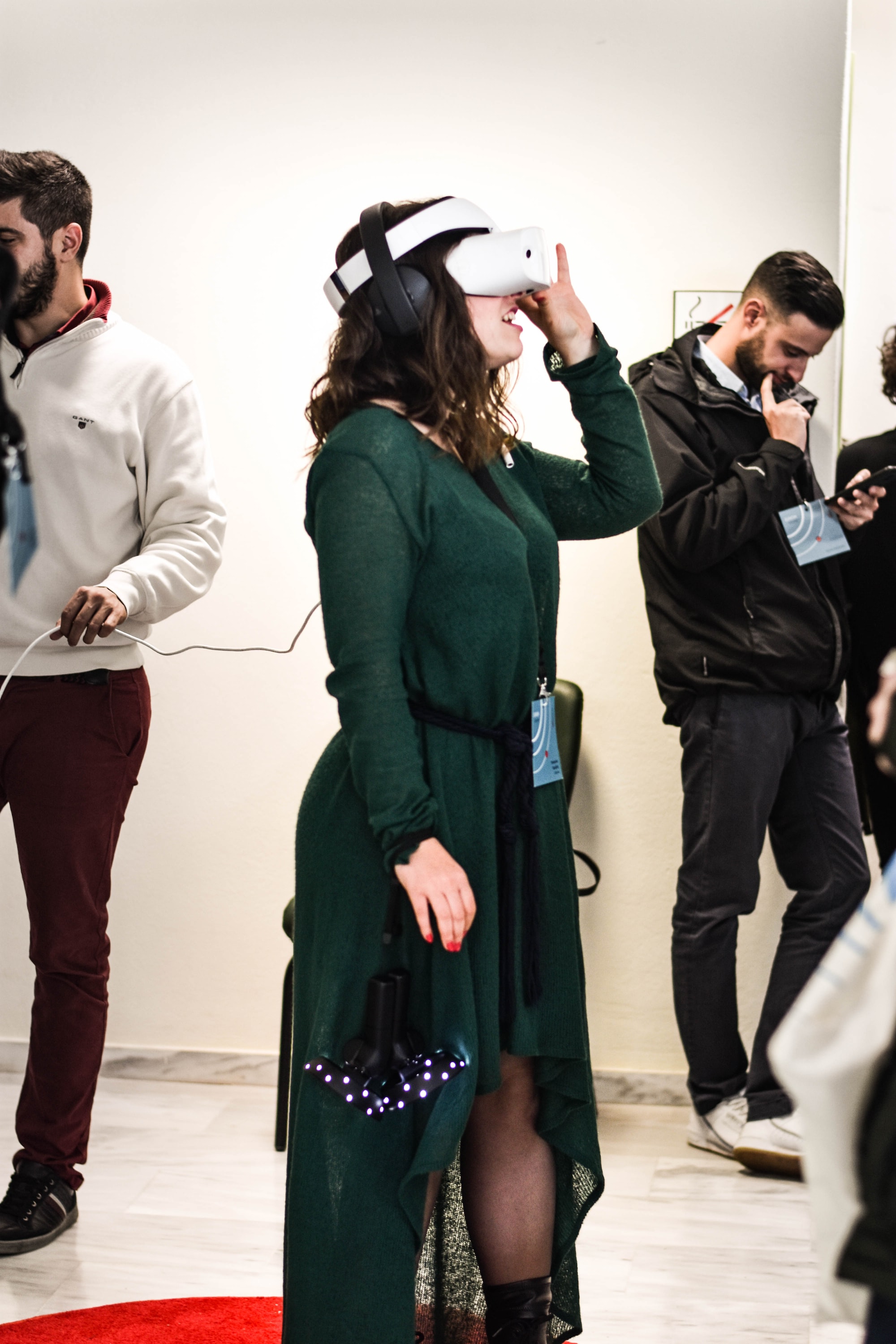 Virtual reality has been making its way up the hype curve, from technology that didn’t seem to be going anywhere to technology that still didn’t seem to be going anywhere. It went from this massive gap between hype over reality; it went quiet and then through another phase of hype over reality. But these things experience tipping points — and while technology cynics decry its failure to fulfil potential in the past, things are bubbling under the surface.

If in 2014 you had Googled virtual reality, the first entry you would have found was a link to the virtual reality forum, a group set-up to promote VR. It stated: “virtual reality developments have slowed in recent years, and progress has not exactly been recent.”

Later that year, Oculus Rift was sold to Facebook for $2 billion.

In those days, one of the problems was that screen technology was such that the images on a VR display seemed to be in the distance, like looking through binoculars the wrong way around.

It took convergence to move VR forward. At the time, when the Virtual Reality forum seemed to have given up, an idea leapt into the hands of a research student working on virtual reality. While screen technology developed slowly and seemed so inadequate, Lucky Palmer realised that a quite different application had thrown up a screen technology that had advanced to the point that it could solve the virtual reality challenge. That application was smartphones, and it was this insight that led Palmer to form Oculus Rift.

It was like the second Renaissance for virtual reality, but while a lot more happened this time, the initial excitement percolated around the technology world in 2014 led to disappointment.

There is a glut of articles out there pointing to why; why it is that once again, virtual reality hasn’t fulfilled the promise. “Virtual reality has been the next new thing for five years and counting,” stated this article in Fortune.

This is what happened with touchscreen phones — the idea was a no-starter until Moore’s Law, commoditisation of components, the rapid development of wireless internet access and advances in screen technology converged, creating the possibility of iPhone type products. If, in 2007, you had tried to forecast the rise of touchscreen phones by projecting forward the growth at that point, you would have assumed that the market had almost zero prospects. Instead, what the likes of Steve Jobs and Jonathon Ive saw was the ways smartphones could be applied.

It is like that with virtual reality — its potential is immense — but the technology still isn’t ready.

“The investments by the technology vendors are creating advancements in the field of display technology, which is going to change the vision of the traditional methodology,” states Mordor Intelligence.

It adds: “With technology giants, like Google, investing considerable amounts in tech startups for the development of VR devices and other prominent players investing in their R & D over this segment, the future of the market will be more competitive.”

One of the areas where it sees applications for virtual reality is in healthcare:

The big shorter-term application for virtual reality is in games — and who knows how interactive entertainment might develop, might it one day replace the linear movie experience?

There are also applications in training.

The Mordor Research report also referred to the tantalising prospect of how virtual reality could transform remote working — as an alternative to Zoom calls.

The problem with VR ‘zoom’ calls is that each individual wears a headset, so you don’t see their faces. That is why augmented reality, in which the only impediment to the eye to eye contact might be AR glasses or contact lenses.  Virtual reality will lead to communication avatar to avatar, augmented reality; hologram to hologram.

Virtual reality-based social media in which we communicate avatar to avatar maybe converting social media with games — so we interact in a virtual Venice or on a Greek Island — maybe the future.

One potential application of virtual reality which could have enormous potential is the remote operation of machinery.

We already see that with surgery — but imagine how virtual reality could enable workers to operate machinery in a factory without leaving home. Certain jobs could never be subject to remote working — but with virtual reality, this limitation to remote work might apply to very few jobs indeed — especially in combination with augmented reality.

You can also imagine virtual reality used to operate machinery in mines, underwater or even in space remotely.

It takes roughly one and half seconds for light to travel from the Moon to Earth, so it is not inconceivable that machinery could be operated on the Moon via virtual reality from the Earth. It takes light three minutes to reach Earth from Mars, so the feedback mechanism would be a bit clunky — with it taking three minutes to see the result of your action. So controlling devices on Mars or further into the solar system may involve a combination of virtual reality giving control at a distance and AI providing localised control.

Virtual reality is waiting for the technology— screen display is one impediment. And for some of the applications described above, the dexterity of remotely controlled machines and the technology to control them at a distance might be barriers.   But virtual reality will overcome those barriers.

In predicting that the virtual reality market will be worth $180billion by 2026, Mordor Research may well be right.

Here is the Techopian forecast. By 2030, virtual reality, augmented reality, and immersive reality will be worth one trillion dollars — but there will be setbacks between now and then, and the cynics will pour their derision on the technology, triumphantly proclaiming each setback as proof the technology is overhyped. Then when the trillion-dollar barrier is passed, the same cynics will say, “I always knew it would get there.” 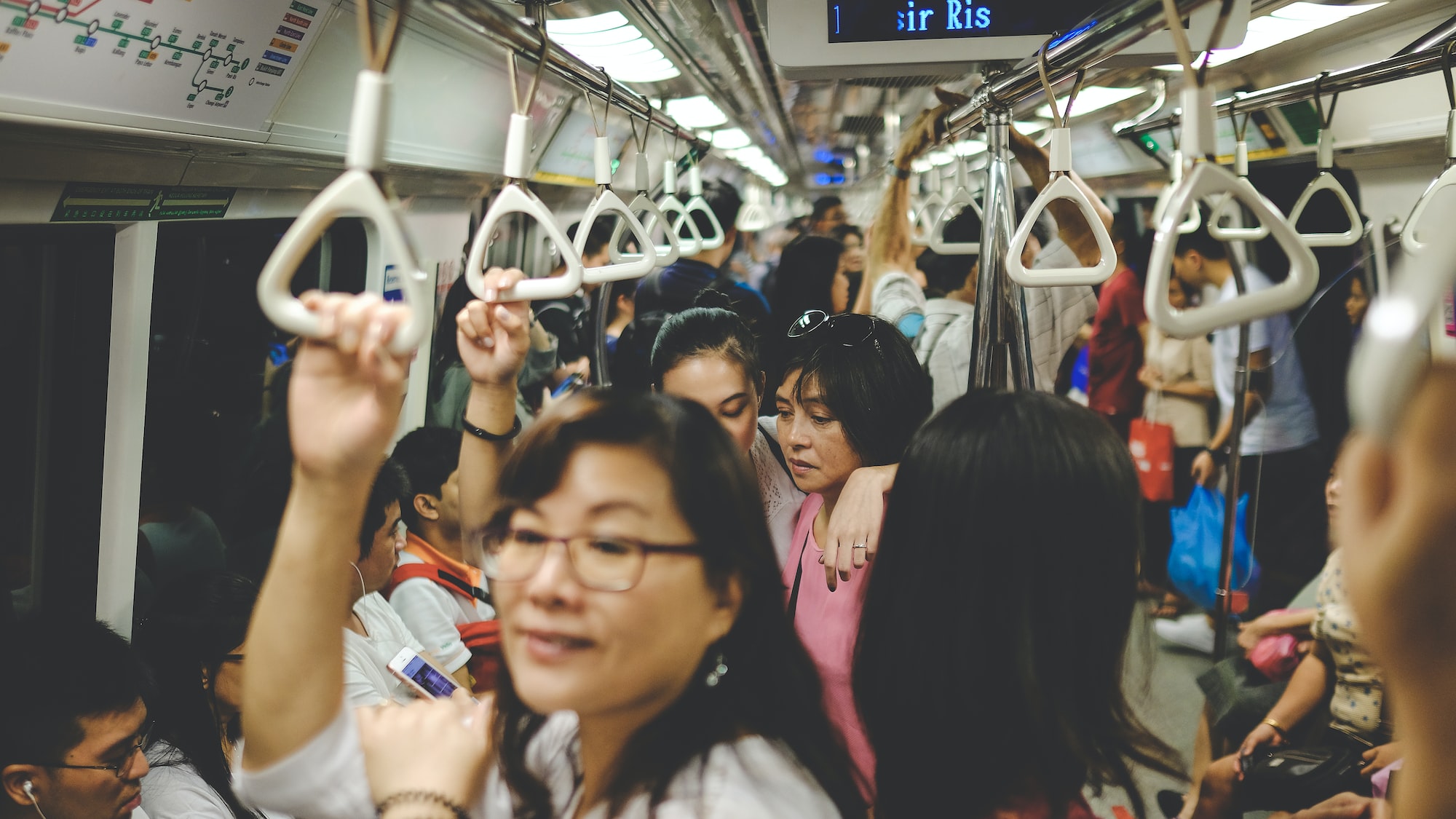 Zoom results: The future of remote work is explained by Darwinian selection