Are we at the beginning of the de-industrial revolution?

There used to be cottages industries. Most of us used to toil in the fields for a living. We look back with rose-tinted glasses; the pre-industrial revolution really wasn't that idyllic; it was more like a kind of muddy poverty. But when Britain saw the enclosure movement, the old feudal system began to die, we saw incredible change. The enclosure movement created a new entrepreneurial spirit which helped provide the impetus for the industrial revolution, but it also left many so-called peasants worse off. This is not a story that is commonly told, but the English king at that time, Charles I, took the side of the dispossessed rural population. This was possibly the true underlying reason for the English Civil War (religion being more of an excuse).  But we can say today that we are better off because of this shift. (On the subject of peasants, try saying: 'I am not a peasant pheasant plucker, I am a peasant pheasant plucker's son', three times in a row – it is hard enough to type.) 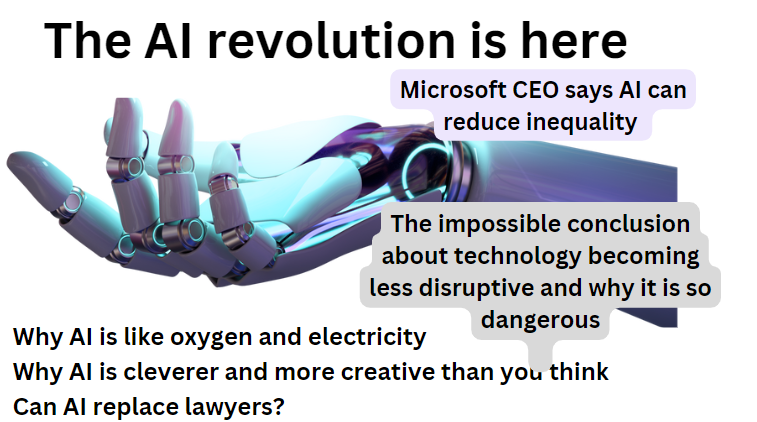 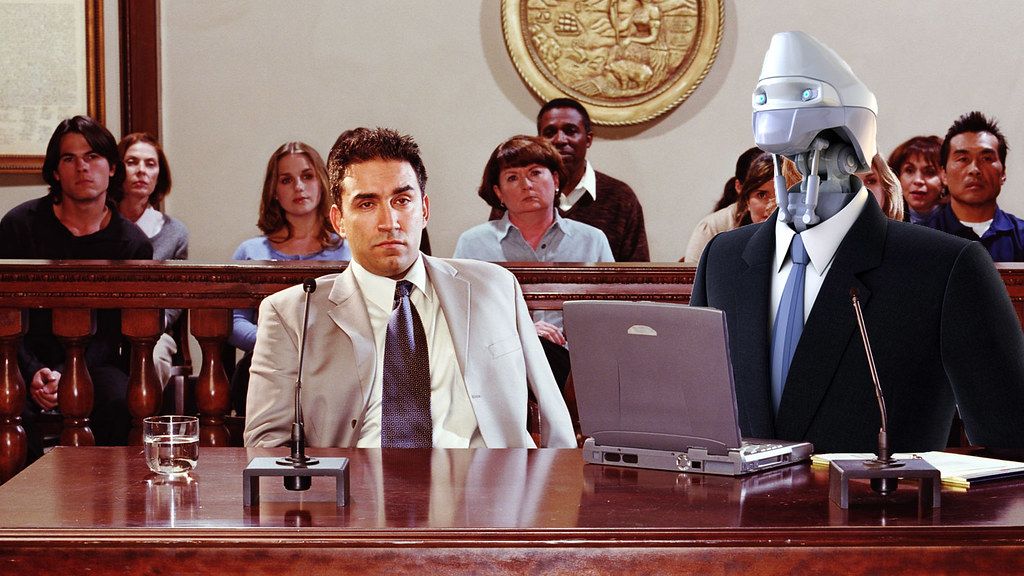