Apple versus Facebook the future of social media isn't Clubhouse, it's immersive reality 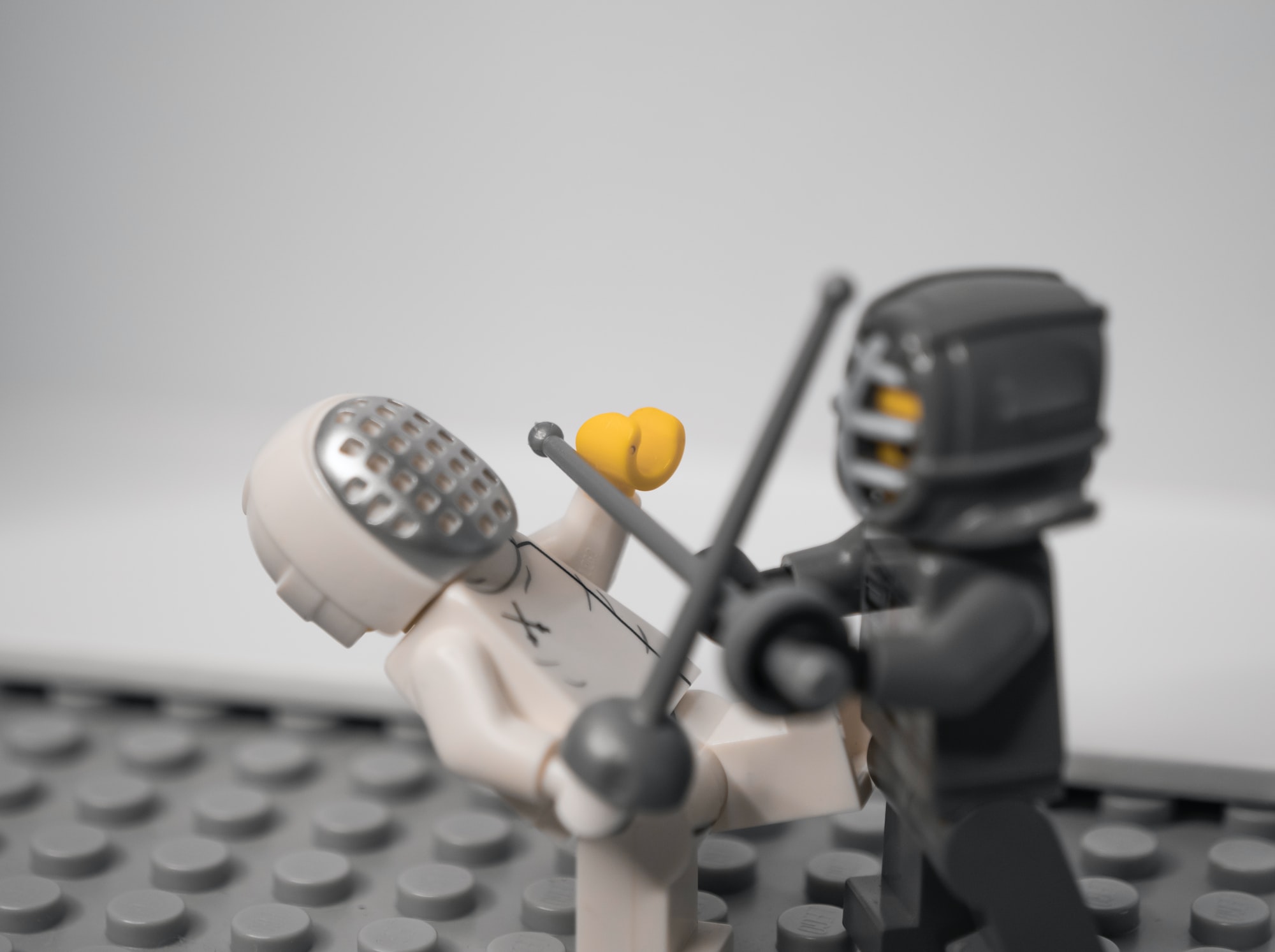 Apple and Facebook are clashing over privacy as Clubhouse looks on, but maybe the real battle is over immersive reality which will form the future of social media.

I almost feel sorry for Mark Zuckerberg — not that sorry, of course, but I think there is a genuine desire to do good — to build communities. It's such a noble aim. The lack of a communal spirit is perhaps one of the 21st century's biggest challenges.  But I wonder if instead of creating communities, Facebook, along with other social media platforms, have become mediums for sowing social discord and in a funny kind of way, has made us unhappy.

I say Facebook can make us unhappy because I seem to have a good source for this claim. It's, well it's Facebook's own study. It researched users and concluded: "In general, when people spend a lot of time passively consuming information — reading but not interacting with people — they report feeling worse afterwards."  As a consequence of this research, Mark Zuckerberg decided to shut Facebook down... Err, sorry, not sure how that last sentence crept in, in fact; Facebook concluded that if people positively interact and communicate with others, then their experience is much more satisfying.

Meanwhile, Deloitte carried out its own study and said: "The use of Facebook was negatively associated with overall well-being. These results were particularly strong for mental health; most measures of Facebook use in one year predicted a decrease in mental health in a later year. We found consistently that both liking others' content and clicking links significantly predicted a subsequent reduction in self-reported physical health, mental health, and life satisfaction."

The result could be the creation of communities that span international borders.
So that's a big negative mark next to Facebook, and I haven't even mentioned privacy.

And that brings me to Apple. Here is a company that makes a big thing about the way it respects privacy. Privacy is a fundamental human right. At Apple, it's also one of our core values," or so states its privacy policy.

Of course, it's easier to say that when you are in the hardware business. Facebook is in advertising — and advertising needs data.

Has social media created a digital version of Frankenstein's Monster?

Meanwhile, Tim Cook and Mark Zuckerberg have engaged in a war of words over the matter. Saint Tim said: "At a moment of rampant disinformation and conspiracy theories juiced by algorithms, we can no longer turn a blind eye to a theory of technology that says all engagement is good engagement — the longer, the better — and all with the goal of collecting as much data as possible."

And while it was in the mood for doing good, Apple has introduced privacy nutrition labels for apps available on iOS devices.

But Zuckerberg was having none of it. He said that Apple "may say that they're doing this to help people," but it's recent changes "clearly track their competitive interests. And I think that this dynamic is important for people to understand because we and others are going to be up against this for the foreseeable future."
In other words, Zuckerberg questions Apple's claim for sainthood because it has an ulterior motive and also, perhaps isn't quite as 'holy as thou as," as it claims.

Zuckerberg says that Apple has become its biggest competitor.
You might be forgiven for being surprised by that; isn't Clubhouse, the new social media platform that supports interaction by voice, the product everyone is talking about?

Well, I think Apple and Facebook have got much bigger plans.
In the one corner is Apple with its mixed reality headset, which I read will have "more than a dozen cameras for tracking hand movements and showing video of the real world to people wearing it."

Apple also has its augmented reality glasses, which I gather is a different product from the headset.

In the other corner there is Facebook with its Oculus Rift VR headset which is now going to work with messenger.

Social media is screaming extremism and revolution, is it time for censorship and to fight bias?

I believe that these products are big deals. They will transform remote working — replacing Zoom meetings with meetings in which you can either meet hologram to hologram or avatar to avatar.

They will also enable long-distance communication of a more social nature. I reckon that we may see the emergence of green screen restaurants where we can meet up with loved ones, family or friends, have lunch together even though we might be a thousand miles apart.

The result could be the creation of communities that span international borders.

But equally, it could be social media that spurns privacy, creates echo-chambers that dwarf real-world echoes. And makes us unhappier than ever.

That doesn't mean all these negatives are inevitable. But we need to watch with rapt attention.