Inflation is transitory even in house prices 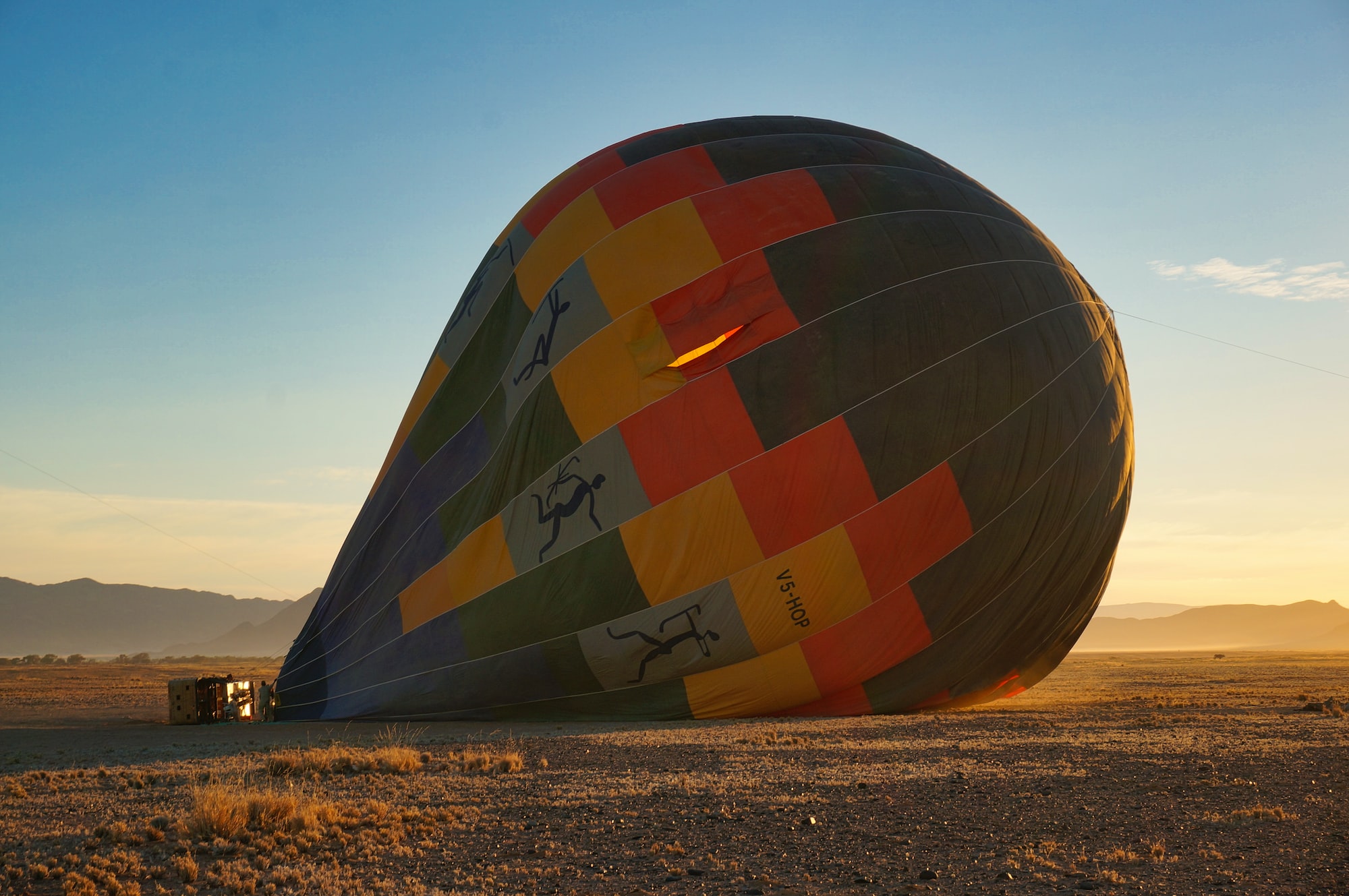 US inflation has soared again, but most of the inflation drivers are transitory; an exception is property rental, but even that will fall eventually under the Covid new normal.

Some price hikes are transitory; some have a whiff of permanence about them. One obvious cause of concern, at least it is a cause of concern for renters, is the increase in rental income. But the Techopian view is that even this is temporary.

US inflation surged in May. Year on year US Consumer Price Index (CPI) rose to 5.4 per cent, while the month on month CPI rate in May was 0.9 per cent. That is a scary number. If prices continue to increase by 0.9 per cent every month for a year, the annual rate will pass 10 per cent.

The US Federal Reserve emphasises core inflation, that’s, CPI with the notoriously volatile items of food and energy stripped out. But that rose by 0.9 per cent month on month and by 4.5 per cent year on year.

Why does an increase in inflation matter?

This upwards inflationary spiral caused by expectations led to nasty bouts of inflation and, in some cases, hyperinflation in the past.

The West experienced this in the 1970s, and the result was neo-liberalism, including the crushing of trade union power.

In Germany in the 1920s under the Weimar Republic, inflation turned into hyperinflation; workers had to be paid twice a day just to keep pace with inflation. Hyperinflation ended eventually, but the resulting economic depression may have sowed the seeds for the Nazi Party.

Some people will argue that neoliberalism was a good thing; that is a debate for another time, but we can say that the conditions that preceded it were nasty.

Central Banks may react to fears of inflation getting out of control by resorting to significant hikes in interest rates.

Private and public sector debts levels around the world are enormous.  As a result, low-interest rates support asset prices including house prices and equities.

The last time central banks significantly increased interest rates was in the period prior to the 2008 crash. If we saw similar hikes in rates today, the resulting economic crash would probably be worse than the 2008 crash - which is a scary thought.

The above narrative explains why inflation is so important.

Inflation doves — that’s those who think inflation is temporary— emphasise the transitory nature of price hikes.

Airfares and hotel charges have surged, but this is down to a one-off reaction to the end of lockdown as consumers try to make up for months being cooped up indoors.

The question of whether inflation is transitory really is important.

Take lumber, for example.  Between January and early June, lumber prices doubled, from around $700 per board feet to $1,670. But it has since fallen.  Back on the 22nd of June, we noted that lumber had fallen back down to $930. We said: “If the falls continue, lumber will be back to the five-year average next month.”

Well, have lumber prices continued to fall? The answer to that is a resounding yes: the price is now down to $650.  The price still isn’t back to the pre-Covid five-year average, which was around $350, but the trend is pretty dramatic all the same.

Some price hikes may not be so transitory; take as an example, rental prices, what the US Bureau of Labour Studies describes as shelter, increased 0.5 per cent in May, rising to 2.6 per cent.

This jump is worrying some economists.

But consider the above in the context of technology and remote working.

Does anyone seriously expect rental prices in city centres to carry on rising?

Clearly, remote working will push down on accommodation costs in city centres as it will on transport costs because city centre transport infrastructure will have lots of spare capacity.

But maybe accommodation costs will rise outside of cities?

Of course, if that happens, homeowners will benefit, but this may further increase the wealth inequality gap.

Another result of Covid and technology has been the rise of e-commerce. The inevitable consequence of increased e-commerce will be the gradual collapse of physical retail, which will free up real estate.

The superficial reason to explain rising rental income and house prices is low-interest rates. However, a shortage of property is the underlying cause. Remote working will mitigate against a property shortage.

It will be similar with technologies such as 3D printed houses.

Technology is a force for low inflation

Look beyond housing. The falling cost of renewables will lead to lower energy costs.

Take an extreme example. Lab-grown diamonds are a third cheaper than mined diamonds, even though they are identical.

And as we move towards autonomous cars and transport as a service, transport costs will plummet.

Technology is a force for lower inflation in the short term, medium-term and long term, and it is this point that is missing from the inflation discussion.