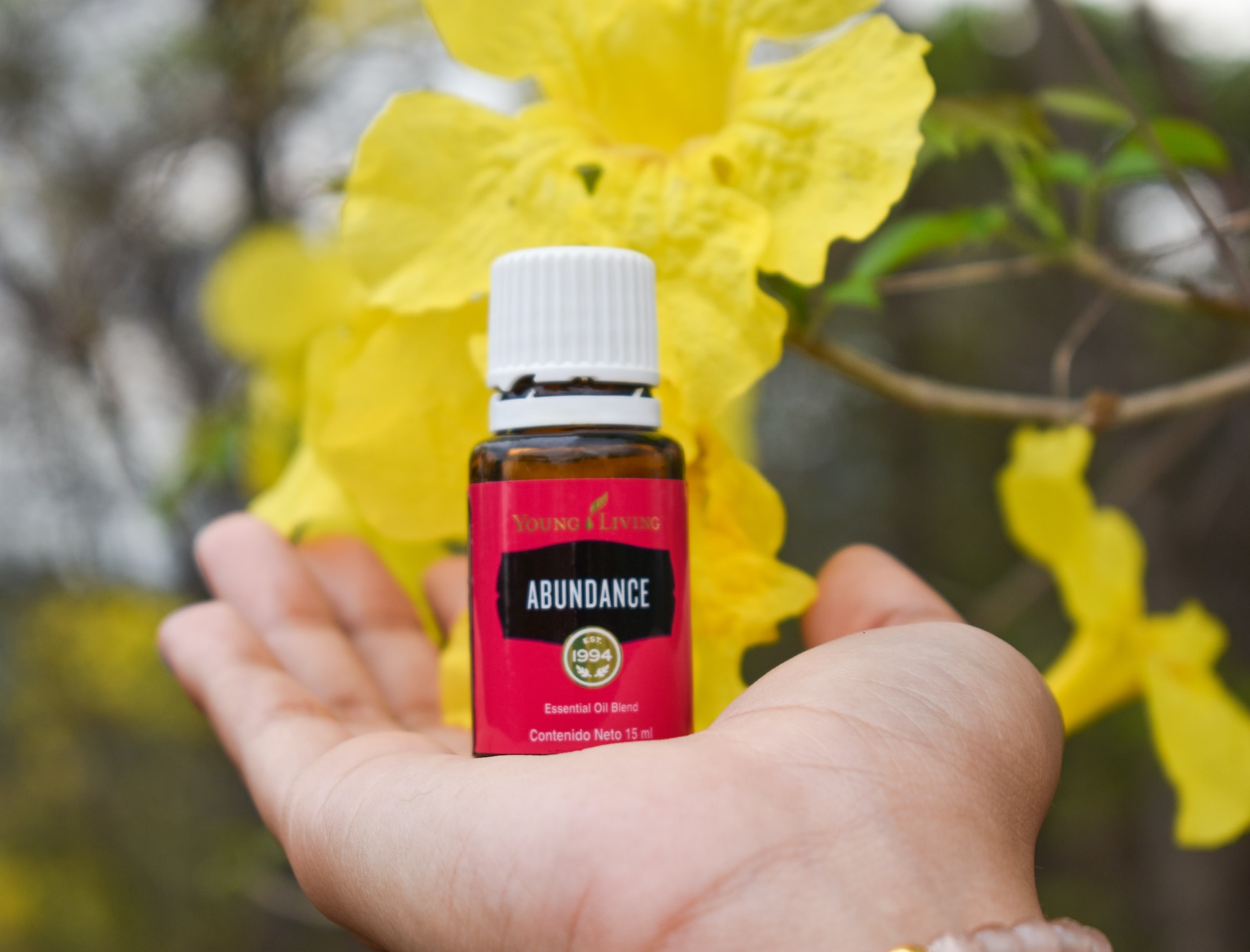 There is reason to believe an age of abundance is getting closer thanks to advances in renewable energies, including solar, a prediction that cultured meat will soon be cheaper than normal meat and autonomous cars.

Suppose we could have the things we need for less cost. Suppose energy became incredibly cheap; suppose we could tuck into quality meat for little money, suppose we could travel wherever we want for a fraction of the current cost. What then? It’s the utopian ideal.  But what might it mean? If we earn enough money to pay for our energy, food and transport in say thirty minutes a week, what then?

Consider three pieces of evidence, and then broaden the picture.

The first item I lay out is this report. The key phrase: “Solar projects now offer some of the lowest-cost electricity in history.”
The report also said: “Solar PV and onshore wind are already the cheapest ways of adding new electricity-generating plants in most countries today. In countries where good resources and cheap financing are available, wind and solar PV plants will challenge existing fossil fuel plants.” Furthermore, the cost of energy generated from renewables won’t suddenly stop falling— it will continue to get cheaper.

Cynics will leap on the above words and talk about renewables' intermittent nature, but they miss the point. Already, there are multiple fixes to the intermittent problem — over time, these fixes will get cheaper and more cost-effective.

“Within five years, the whole of the intensive farming industry will face a very dramatic threat to its existence,” Jim Mellon told The Spoon.

There is a broader point, and I am not sure this is factored into Mellon’s projections. One of the main costs associated with cultured meat, or clean meat, is energy. But as the first item above pointed out, the cost of energy is likely to fall.

Cultured chicken served at restaurant; is this a decisive moment in the war against climate change?

The development of autonomous cars will be more dramatic than is generally supposed.

Cars spend 95 per cent of their time parked. Let’s say that most of us order a car when we need it, and let’s say through careful management, probably using AI, our transport needs can be met with 80 per cent fewer cars.

When a robot drives a car — the ride will be smoother, with less sharp braking and acceleration. Tyres will last longer.
But imagine a taxi that has no driver — how much cheaper will that be?

The cost or ordering a taxi will be so much less than the present cost that the economic advantages of owning a car will disappear in a cloud of never to be repeated exhaust fumes.
The cost of travel will plummet.

The implications are good, right? Well, of course, they are, but only up to a point. If we can meet our needs to have access to electricity, meat, and transport, we will be better off for less cost.
But think about jobs. Cars spend 95 per cent of their time parked. Let’s say that most of us order a car when we need it, and let’s say through careful management, probably using AI, our transport needs can be met with 80 per cent fewer cars.

Obviously, autonomous vehicles will devastate all jobs that largely involve driving, such as taxi drivers, bus drivers or van drivers. But the jobs lost in car manufacturing might be greater still.
The shock on aggregate demand across the economy will be enormous.

Technologies such as AI combined with the Internet of Things could be applied to reduce waste in other areas — such as food waste.

As sustainability becomes an ever more important consumer requirement, we may move away from disposable clothes.
But the economy thrives on waste, on people buying things they don’t really need.

The economic shock that may result from us simply becoming more sensible and environmentally aware could be potentially devastating.

But these developments will all be deflationary. Governments have it in their power to fund programmes such as universal basic income or universal basic services by printing money without creating inflation.

There will still be plenty of jobs that demand people — especially jobs that are social in nature.  But the money will have to in circulation to pay for these jobs.

Falling renewables costs are creating an outstanding opportunity, but this opportunity would never have emerged without fear of climate change.

Cultured meat would not have ever got off the ground without concerns over cruelty to animals and greenhouse emissions caused by livestock farming.

Climate change created the imperative for electric vehicles.
As a result of renewables, cultured meat and autonomous cars, we may all become better off-eventually. But the markets would not have funded these developments.

All these technologies have benefited from exponential advances — or learning rates; for example, lithium-ion batteries falling in cost exponentially — ditto for renewables.

And the markets are not good at allowing for that. There is a lesson here. Markets play a vital role in supporting innovation, but they can’t do it on their own. The internet was developed by ARPANET under the US government during the Cold War. The World Wide Web came out of CERN.  Advances in genome sequencing that enabled such rapid development of vaccines were made possible by  government spending. Or take the space programme of the 1960s and 1970s, among the many technologies that resulted was solar cells. But Portable computers, LED screens, and the good old computer mouse all owe their existence to NASA.

The great innovations of humanity are not so much down to pragmatic business decisions multiplied out across the markets, as the insanity of humans, doing ridiculous things, that no sensible investor would back, or they come about thanks to errors and c**kups.