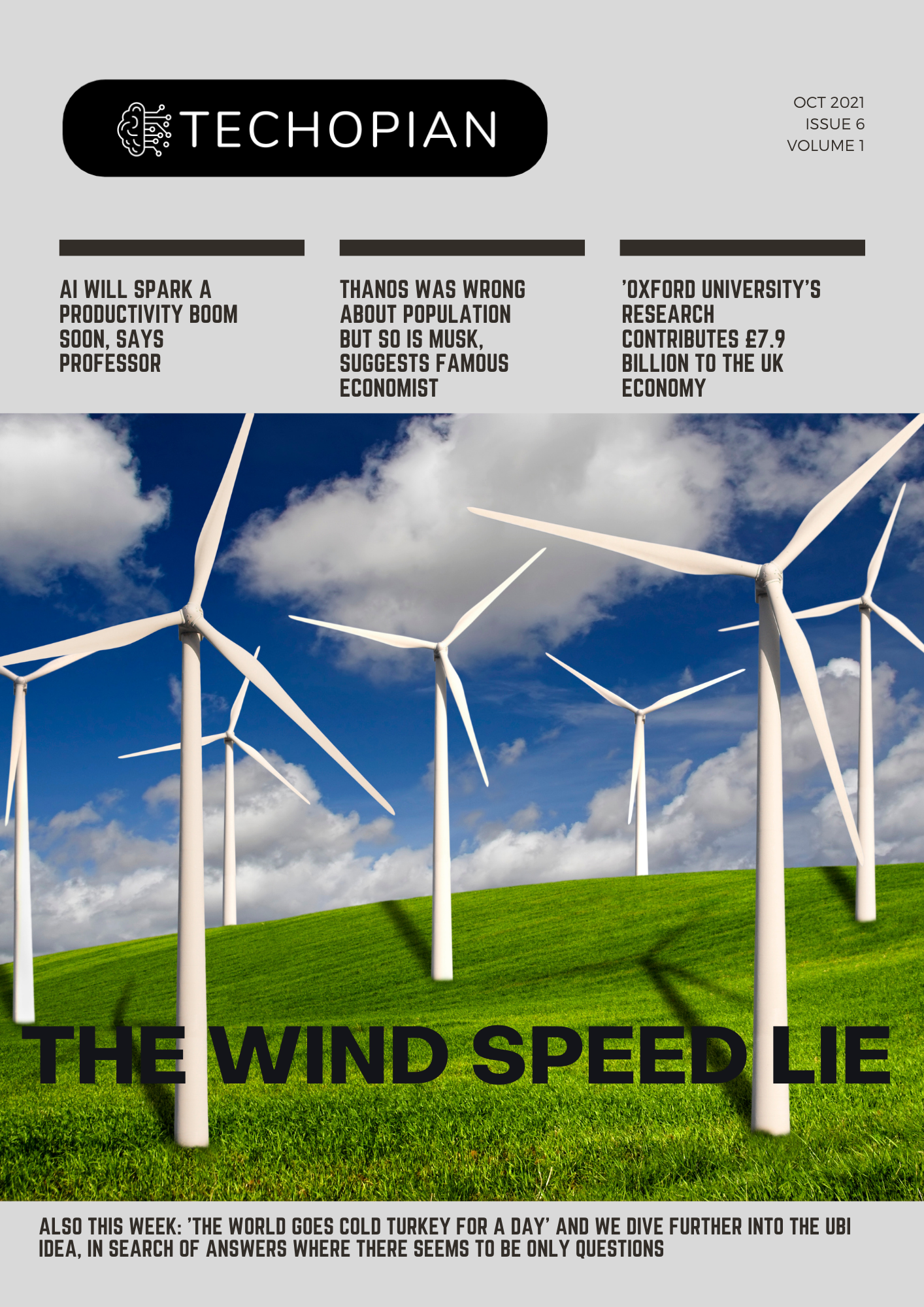 What has a good comedian and the economic impact of technology got in common? Answer: timing.

Whilst you get over the fits of laughter, the above joke must surely have induced spare thoughts for time-lags. Technology underpins and economy — the industrial revolution of the 18th, 19th and early 20th Century followed a period of economic boom — but not straight away. It will be like that with AI, suggests

Prof Crafts, Professor of Economic History at the University of Sussex Business School, but the time lags between innovation and economic impact are getting shorter. So we won’t have to wait so long this time.

Thanos was wrong about population but so is Musk, suggests famous economist

Elon Musk and Thanos from the Marvel franchise sit on opposite sides of the population debate. Thanos fretted about overpopulation and came up with an idea of a kind of universal cull. On the other hand, Musk thinks an imminent collapse in the population is potentially the single biggest threat to civilisation. We know Thanos was wrong, but so is Musk says Lord Turner, former chair at the UK’s Financial Services Authority (FSA).

Some people just don’t want a renewable revolution; everywhere I turn, I hear reasons why low wind speeds are the cause — or at least one cause — of the energy crisis. It is odd, though; there are very few electric heat pumps across Europe, gas is the main source for our heating.

Consumers can’t flick a switch and in a trice shift their heating, or indeed their oven, from gas to electric. It doesn’t work like that.

So why then are so many reports blaming low wind speeds for higher gas prices?

The UK. One can have fun listing its failings, but surely no one can deny the extraordinary reputation of its universities.

According to the top universities website, of the world’s top ten universities, four are in the UK, five in the US and one in Switzerland.

There was a time was when universities were seen as somewhat removed from the real world, Ivory Towers that offered a safe, protected environment for dons, their noses stuck in books. It is not like that now, research from universities is changing the world, and it is worth money too, a lot of money.

Take Oxford University. A new report analysed the economic impact of the University of Oxford on the UK economy, focusing on the 2018/19 financial year. It valued…

If the world is addicted to social media and oil and debt, then we have just been through a period of cold turkey, and then there is the British Conservative party which just took a wrong turn in its journey through the space-time continuum…