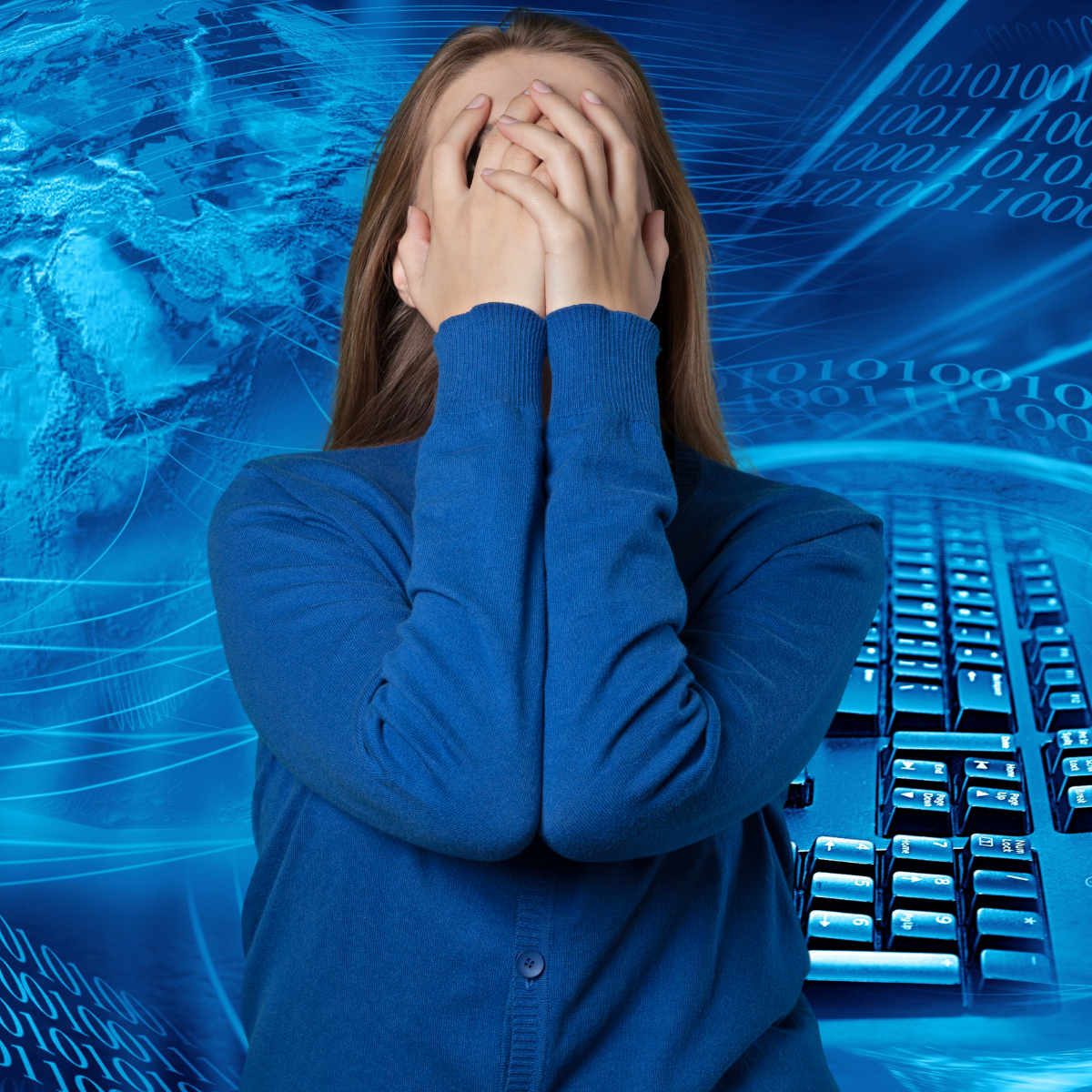 If the world is addicted to social media and oil and debt, then we have just been through a period of cold turkey, and then there is the British Conservative party which just took a wrong turn in its journey through the space-time continuum.

What a day; put the 4th October 2021 in your diary. It was the day that the British Conservative party blamed capitalism for its ills, we all experienced social media cold turkey, OPEC banged another nail in its own coffin and tech shares slumped due to falling net current values.

Maybe a perfect illustration of a week of madness is best summed up by the words of North Yorkshire police commissioner Philip Allott who said, “women, first of all, need to be streetwise about when they can be arrested…Perhaps women need to consider in terms of the legal process, to just learn a bit about that legal process.”

It was an extraordinary statement which took the art of blaming the victim to new heights. He was referring to the appalling and tragic murder of Sarah Everard by police officer Wayne Couzens, who told her she was being arrested for a crime that didn’t exist.

Allott withdrew his comments, but what on earth made him make those comments in the first place? Did he simply choose poor wording when he, in fact, meant something else? Or did he temporarily stop off at a parallel universe in which it is the duty of all citizens to have a law degree?

Meanwhile, in the most bizarre article in that newspaper of the Far Left, the one which has long been a supporter of pure socialism, the Daily Telegraph, we hear about the comrades in the British Conservative Party.

Apparently, ministers are furious with business and free markets. The 'Trotsky'graph stated, “as warnings of Christmas shortages increase, ministers decided to go on the attack, blaming businesses for failing to prepare for Brexit.”

It cited one senior source - since his name was not cited, let’s just call him Comrade X - as saying there has been “a failure of the free market, not the state.”

Business, it seems, according to another left-leaning militant Conservative, “is drunk on cheap labour.”

Well, maybe cheap labour and more to the point, an ultra-flexible labour market, is the underlying cause of poor productivity in the UK as businesses choose cheap labour over-investing in ways to become more productive, but of course, in a parallel universe, these were the quite deliberate policies of neoliberal free-market fundamentalists like, well like Margaret Thatcher. In this parallel universe, instead of blaming immigrants — which is a bit like blaming the messenger — policymakers take a more holistic approach to cheap labour by restoring employee rights and cracking down on rules concerning zero-hour contracts.

According to the historian Herodotus, the Persian King Xerxes had the sea whipped after destroying much of his fleet. The story is almost certainly not true because while some call Herodotus the father of history, others call him the father of lies. But just suppose that story is true, isn’t the Tories blaming the markets for the fuel shortage like blaming the sea?

According to the Telegraph, some Tories believe that some evil business leaders are trying to unpick immigration policy, making it easier for foreign workers to get visas. You can imagine some CEO somewhere, stroking a cat and laughing maniacally at his plans to welcome refugees, while agent Farage, licence to popularise, seeks to defeat him as he desperately races his four by four as it runs out of fuel.

Maybe all those businesses drunk on cheap labour need to try a period of abstinence, or maybe Comrade Johnson can force them to.

Meanwhile, in the era of absurdity, OPEC elects to keep the supply of oil on hold. George Dubya Bush said we were addicted to oil, well now we have to manage without, or at least with less.

The oil price has crept past $80 a barrel — from around $30, 18 months or so ago. Many analysts are now forecasting it will surpass $90. It is odd; some are seeing this as proof inflation is back. Clearly prices are going up in the short term, but remember, oil has been much higher before — it went close to $150 just before the 2008 crash and returned to around that level a few years later — yet the period concerned was one of deflation punctuated with temporary inflation but which reversed.

Why did OPEC choose to do nothing? Doesn’t it understand it is writing its own death certificate— that the higher the oil price goes, the faster we will migrate away from internal combustion engine cars and gas boilers for our heating? Maybe the kind men and women who make up OPEC are worried about climate change and reason that high oil prices will accelerate the shift toward net-zero. Or maybe, just maybe, OPEC understands that the oil cycle is on its last rotation, that the oil-based economy is heading into history books, and they are trying to squeeze as much money out of black gold while they still can.

Then there is Facebook— as the holy trinity of Facebook, Whatsapp and Instagram, the three that are as one in the eyes of the holy father, otherwise known as Mark Zuckerberg, experienced an outage. The world discovered its addiction. Suddenly, we hear tales of groups, some social in nature, some providing medical or care services, can’t cope without Whatsapp. Some people use Facebook to sign in to third-party apps instead of creating a new password, well that stopped working.

If social media is an addiction, then for a few short hours we discovered what life is like without it, and it hurt — but then withdrawing from any addictive substance hurts.

No matter, our dependence was exposed and while the majority of content and usage is almost whimsical, there are businesses and critical services that rely on these 'communication' mediums to operate effectively.

Some said of this 'Signal' that they will try alternatives to Whatsapp.

There is one snag — in the long run, higher oil prices are not inflationary. They were inflationary in the 1970s, but the forces at play back then were different from the forces today. When oil goes up in price, we have less money to spend on other things. Following precisely that logic, the Thatcher government of 1979 increased VAT to suck demand out of the economy to fight inflation.

Right now, economists and inflation hawks focus on folks who saved during Covid and are now keen to spend. But there are two problems with this narrative — many of these people are more likely to increase savings (which is deflationary) than spend, and a whole lot of other people lost out big time during Covid. Covid increased inequality and inequality tends to redistribute income from high spenders to high savers — basic economics. Obviously, prices will go up over the next 18 months to two years, but inflation is sustained price rises, and once the bottlenecks ease and as we finally kick our oil habit and migrate to EVs using electricity generated from renewables, the oil price will plummet.

Technology will lead to cheaper energy, cheaper food and higher productivity. Ten years from now, it is doubtful that food and energy prices will be much higher than they are today, and the sell-off in tech stocks will look like the last gasp of the analogue economy.

Cold turkey can be good, but it hurts; if the current crisis helps us kick our social media and oil habits, then good. But the reversal of globalisation is a disaster as we unlearn the lessons of the years between World War 1 and World War 2.

Take pleasure from the knowledge that in a parallel universe, the Conservative party still believes in business, technology is understood by political leaders who embrace it as a way to increase productivity and thus wages, and free movement of labour is considered an inalienable human right.