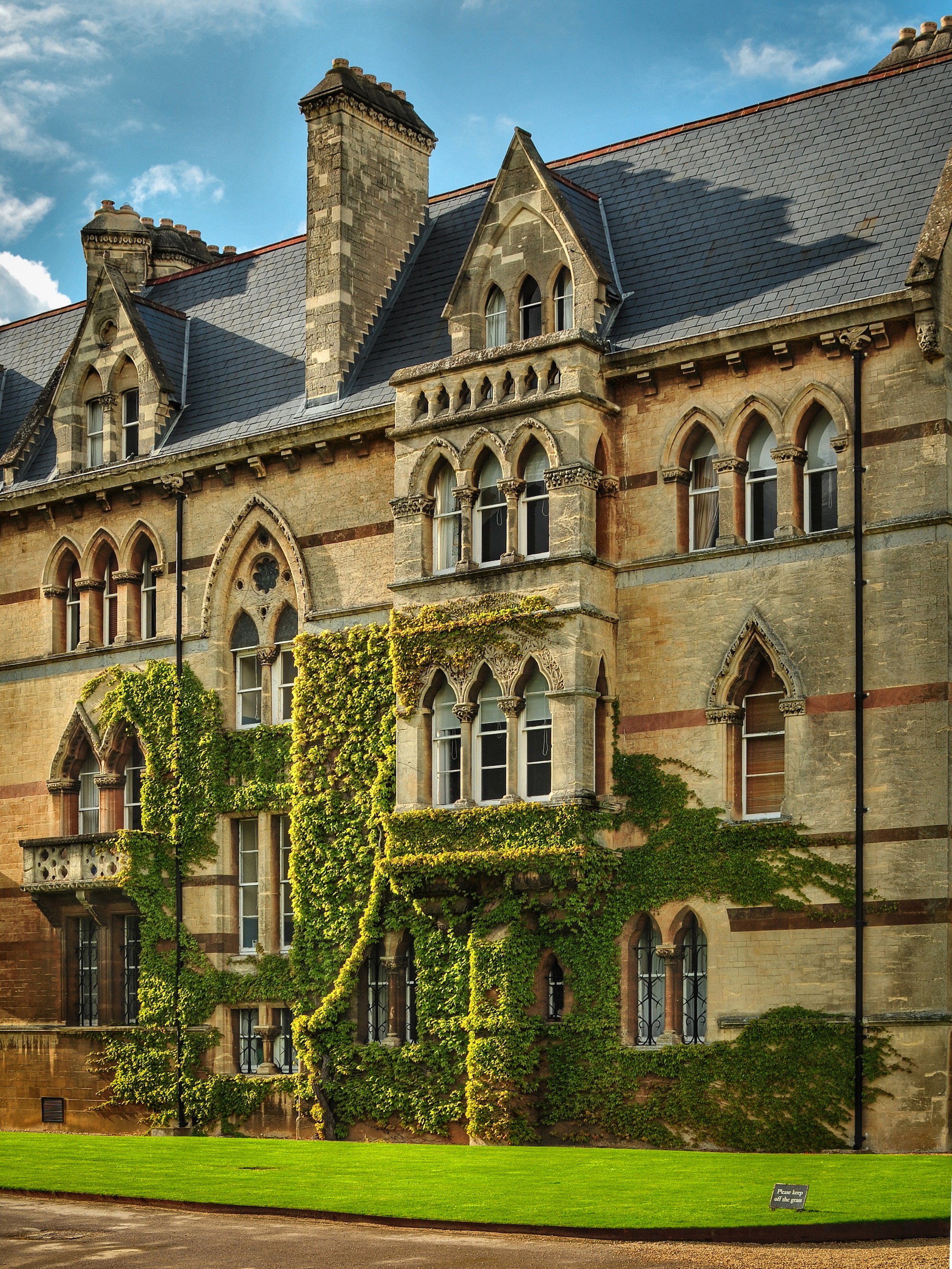 Oxford University contributed £15.7 billion to the UK economy in 2018/19 with research and knowledge accounting for more than half this figure.

The UK. One can have fun listing its failings, but surely no one can deny the extraordinary reputation of its universities.

According to the top universities website, of the world’s top ten universities, four are in the UK, five in the US and one in Switzerland.

There was a time was when universities were seen as somewhat removed from the real world, Ivory Towers that offered a safe, protected environment for dons, their noses stuck in books. It is not like that now, research from universities is changing the world, and it is worth money too, a lot of money.

Take Oxford University. A new report analysed the economic impact of the University of Oxford on the UK economy, focusing on the 2018/19 financial year. It valued:

Drilling down, the areas which saw the biggest impact from the University’s research and knowledge exchange activities were:

There is a broader point.

Everyone understands that Oxford University is a great university.  But research activities are becoming ever more important.

Recall how Oxford University cooperated with Astra Zeneca in the creation of a covid vaccine.

But this also takes us to MOOCs — massive open online courses. According to Mordor Intelligence, “the global MOOC market was valued at USD 6845.4 million in 2020. It projects the market to see an annual compound growth rate of 18.13 per cent.

For the top universities, MOOCs offer an interesting opportunity. The courses might be free, but they open the universities up to a global talent pool. Moreover, they are a means to find talent, adding to their research capabilities, which is becoming lucrative as the data from Oxford University amply shows.

Professor Louise Richardson, Vice-Chancellor of the University of Oxford, said: “While these figures represent only one way of considering the ultimately inestimable value of what we do, they are a raw index of the power of our work as researchers, teachers and communicators to benefit society locally, regionally, nationally and internationally.”

Professor Patrick Grant, Pro-Vice-Chancellor for Research at the University of Oxford, said: “This analysis provides compelling evidence that our research-intensive universities are key contributors to the prosperity of the United Kingdom. Every pound invested in our universities, which bring together world-class research and outstanding teaching, has the power to transform our economy and our society.”