Untangling the inflation quagmire and cognitive dissonance over interest rates 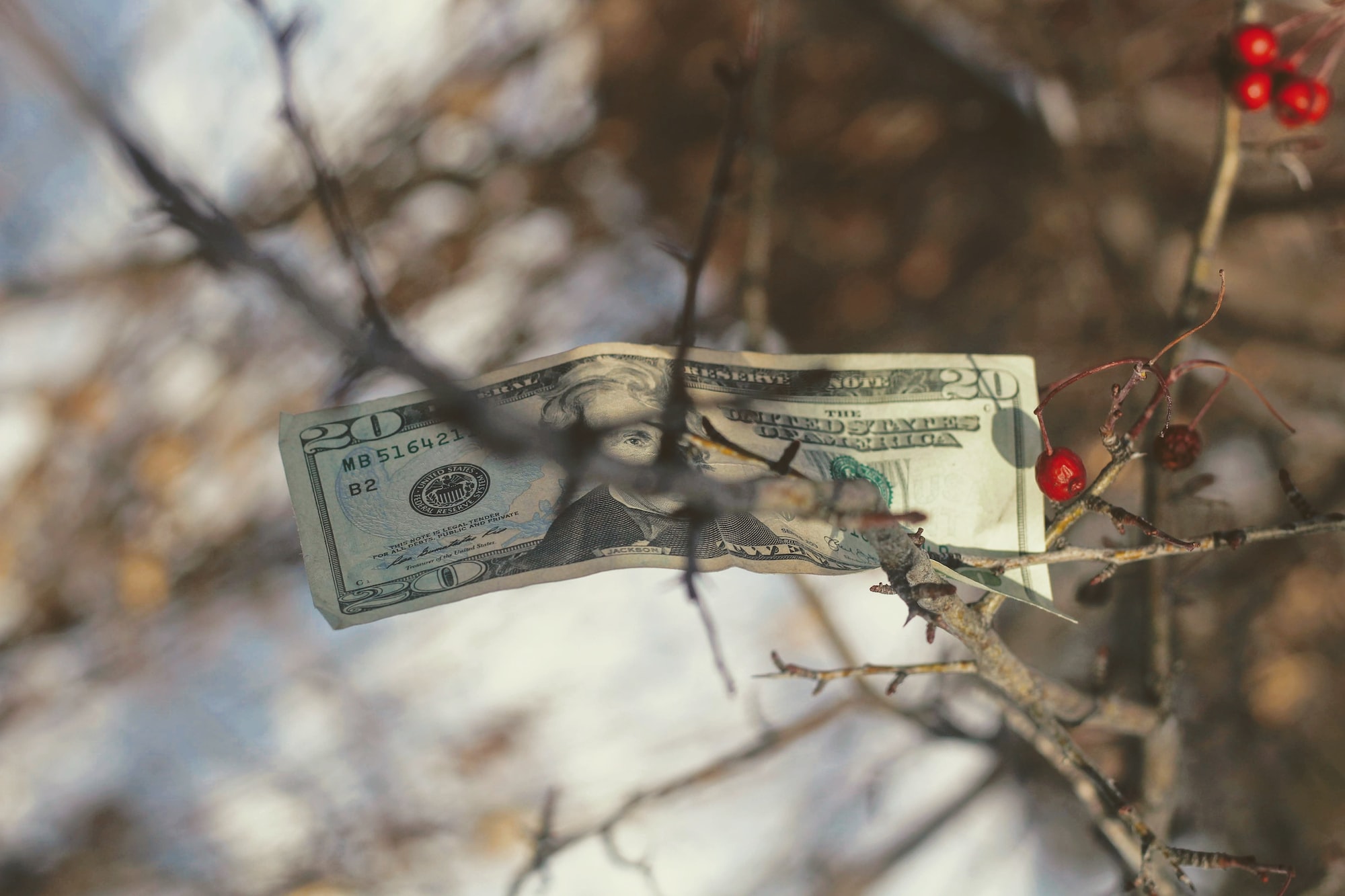 What’s the truth behind the inflation story of 2021, and do interest rates need to go shooting up to nip inflation in the bud?

The weather is not the same as the climate, and for similar reasons, an increase in prices does not mean we have inflation.  But if, over a period of several years, temperatures are consistently higher than they used to be, then maybe that suggests the climate has changed. Climate is perhaps a function of the weather over time. Likewise, inflation is persistent price rises. Supposing prices increase for two years and then start falling; is that just temporary price rises or transitory inflation? Maybe it doesn’t matter; it is just semantics. However, we should be worried about proper sustained inflation, transitory inflation isn’t good and causes problems, but it is not comparable with sustained inflation.

Milton Friedman said, “inflation is always and everywhere a monetary phenomenon.” In other words, inflation occurs when too much money chases too few goods. Central banks have been stimulating the money supply via ultra-low interest rates and quantitative easing; ergo, we will get inflation, suggest inflation hawks. Prices are going up; ergo, the inflation hawks must be right, goes the narrative.

But what we see at the moment is price increases caused by bottlenecks; this is a short term phenomenon; we may or may not see excessive inflation over this decade, but recent price hikes tell us very little about whether we will.

Price rises when demand exceeds supply. The global economy saw a much faster recovery in the first half of this year, leading to much faster rises in demand than expected; therefore, prices rose.

That is not inflation, or if it is, it’s transitory inflation. But if despite price rises, demand continues to rise, and supply continues to struggle to keep up, then inflation may become more of a long-term trend. Is this the case? Come back in 2025, and we will know for sure.

Don’t get me wrong — in the UK, interest rates are 0.1 per cent, in the eurozone, they are negative. The Bank of England could hike interest rates 1,000 per cent, and they would still only be one per cent. Interest rates are both incredibly and extraordinarily low.  And the markets have got drunk on cheap money; this was always going to end in tears.

Even so, there is cognitive dissonance over the need for higher interest rates. How can an economic policy designed to make us poorer be a good idea when higher prices are, in any case, making us poorer?

Add labour shortage to the equation, and things begin to look different.

The labour shortage is a cause of bottlenecks in supply, although it is not the only cause. But if the result of the labour shortage is a massive jump in wages such that it cancels out the demand reducing the effect of all those higher prices in energy and food, then demand will continue to exceed supply, and prices may need to go up some more. So then, suddenly, inflation feels a little more worrying, like it is becoming entrenched or no longer transitory.

Yet in both the US and UK, consumer confidence is sliding? The US Consumer Confidence from the Conference Board fell to a seven-month low. Lynn Franco, Senior Director of Economic Indicators at The Conference Board. “Concerns about the state of the economy and short-term growth prospects deepened, while spending intentions for homes, autos, and major appliances all retreated again.”  In the UK, the PwC Consumer Confidence Index fell to its lowest level this year.

Both the US and UK consumer confidence indexes are high by historical standards, merely low in comparison to the rest of 2021 so far. But it is the trend that matters, and if consumer confidence indices fall next month too, then that is good evidence that higher prices are hurting, which means demand is likely to be hit, which means further price rises are less likely.

But ultra-low interest rates snd QE is a factor at play. Moreover, monetary policy surely supported the better than expected economic recovery this year. So maybe price rises are indeed down to an increase in the money supply?

But higher wages are only sustainable if one of three things happen. Either employers increase prices, make less profit or productivity increases.

The fact that consumer confidence is falling suggests that the wage-price spiral is less likely.

An underlying force at play here is demographics. It is possible that as the baby boomers retire and the size of the workforce relative to the retired population falls, demand for goods and services will exceed supply. In addition, low-interest rates have pushed up on house prices. If retiring baby boomers tap into some of the spare equity in their homes, enabled by rising house prices, to fund spending, then demand may exceed supply; this is a good example of how loose monetary policy can lead to inflation.

In Japan, however, despite rapid ageing and ultra-loose monetary policy for around two decades, inflation has not emerged.

Demographics is one of the underlying forces at play. Another one is technology.

In the longer term, technology provides a potential solution. If productivity rises thanks to automation, including software automation and robotics, then higher wages are affordable without higher prices.

If, thanks to exponentially advancing technologies such as renewables, batteries and cultured meat, the cost of energy, driving and food steadily fall, then that is deflationary.

Technology is changing super-fast. That is the belief which underpins the rationale behind Techopian.

By 2030, we expect the so-called fourth industrial revolution to have had a massive effect on productivity. Wages are likely to be higher as a result.

It is unusual to see rapidly increasing productivity and inflation at the same time.