Data in the wrong hands: Taliban may have seized private data 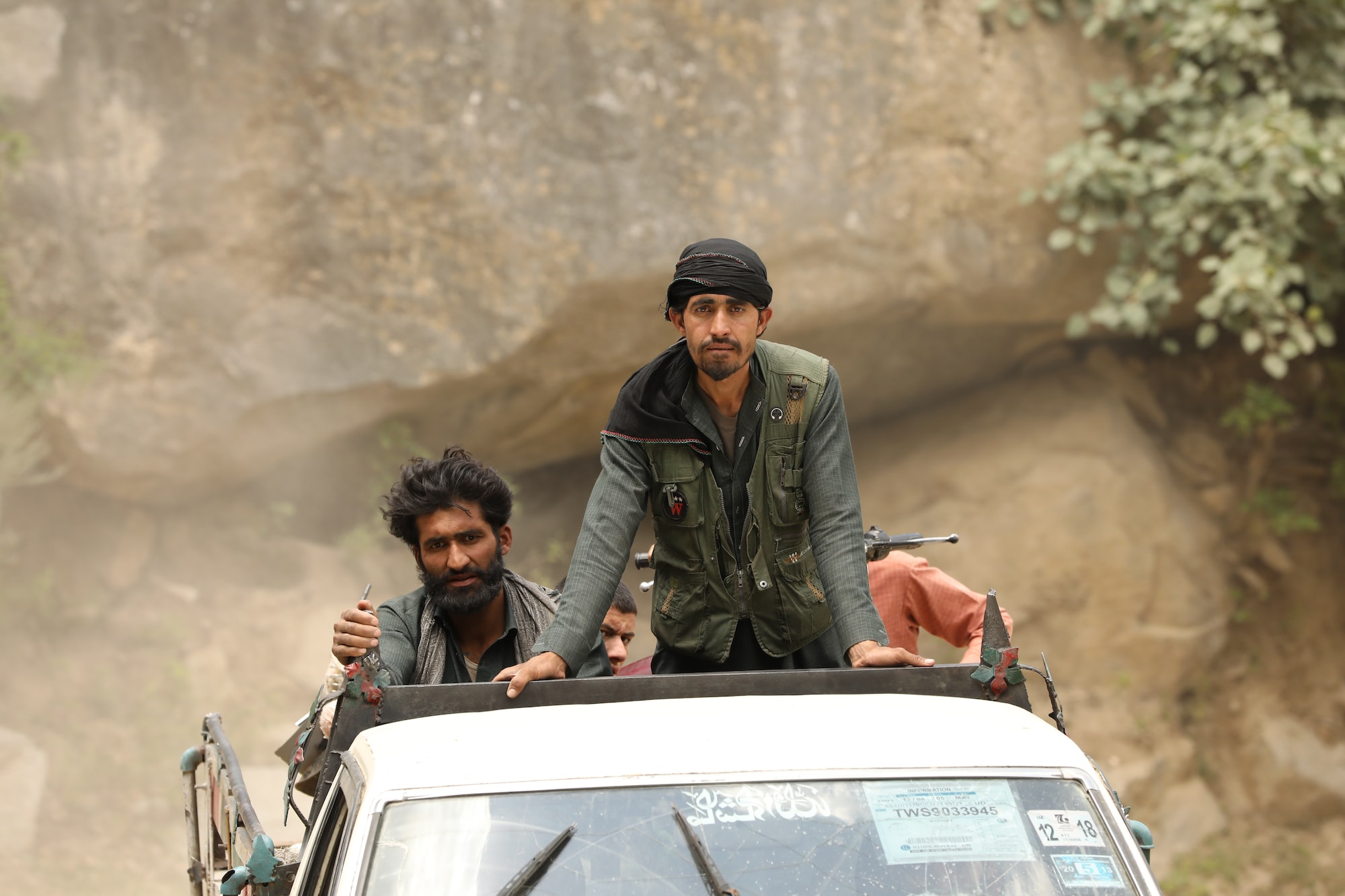 “I don’t think anyone ever thought about data privacy or what to do in the event the [HIIDE] system fell into the wrong hands,” one expert told The Intercept.

So far, frankly, so what. The Taliban already know who their sympathisers are; they know who the terrorists are that work for them.

In any case, they may find it hard to hack into the devices and decrypt the data.

There are two problems with this; not every country in the world is on the same side as the US, and some non-allied nations have sophisticated technology.

The devices, which can be used to identify people from biometric data, such as iris scans and fingerprints, were apparently used in the hunt for Osama bin Laden.

But a crucial part of privacy considerations is what they call data minimisation. Only store the data you have to store to fulfill the task for which it was collected in the first place. If the purpose is to identify terrorists, don’t use it to identify people who support you.

There is another point. The likes of Apple have in the past resisted calls to create a backdoor to its devices. When the FBI requested that Apple create a backdoor to iPhones to access data on two attackers who died in a terrorist incident, Apple declined. It argued that hackers could also use the technology.

And let’s face it, authorities have previous. Remember the WannaCry virus that created havoc amongst health services across the world in 2017? The US National Security Agency knew about the vulnerabilities to a version of Microsoft Windows, but they kept the knowledge for future use.  The vulnerability, called EternalBlue, was leaked to The Shadow Brokers.

Data is a double-edged weapon — it can be used to support security but can be used against you. The more data you control, the greater the vulnerability.

Asimov’s created the three laws of robotics — in fiction.

Maybe we need the first law of data: no one can hold data that could threaten lives if it gets into the wrong hands.