ESG, one of the most transformative issues of our time, says, analyst 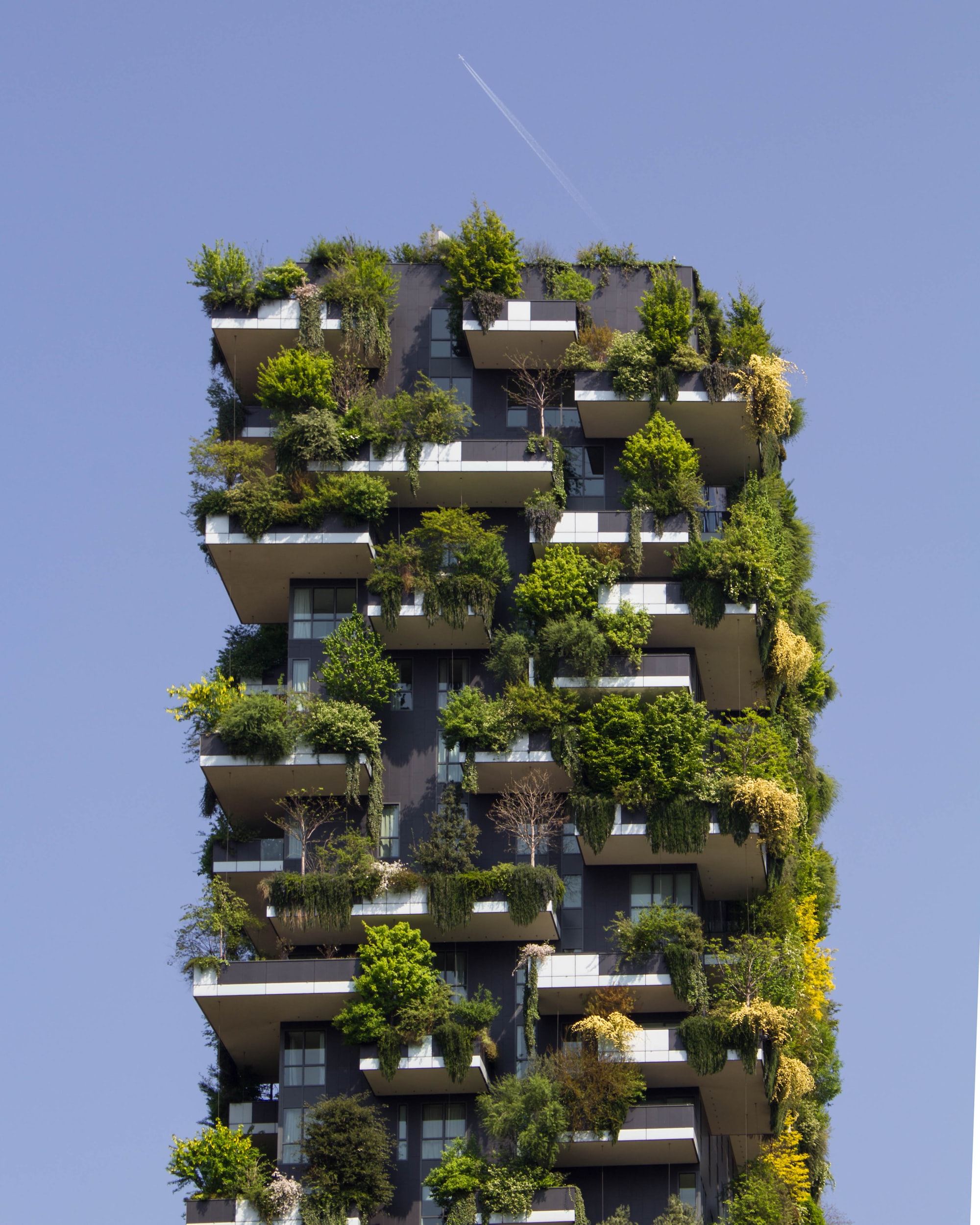 The author of a report from S&P Global Market Intelligence says that "ESG will become not only one of the hottest issues of our time but potentially one of the most transformative for both industries and societies as well."

ESG — environmental, social and governance — is in, but is it asinine, as Warren Buffett recently claimed?

According to Chris Marsh, Principal Analyst at 451 Research, which is part of S&P Global Market Intelligence, "ESG will become not only one of the hottest issues of our time but potentially one of the most transformative for both industries and societies as well."

The 451 Research, focused on ESG's impact on IT.   The report found:

He wasn't specifically criticising the concept behind ESG, instead the bureaucracy it entails he said: "Berkshire is built on autonomy; I am probably the only CEO of a S&P 500 company who doesn't get a consolidated income statement every month. I don't need it. I could get sixty or seventy companies to go to all the trouble, but it doesn't make any difference."

In a recent interview, to be published shortly on our Techopian YouTube channel, Techopian spoke to Martijn Eikelenboom, Managing Partner at management consulting firm Arthur D Little. Mr Eikelenboom said that he understood Mr Buffett's comments but added: "As he is clearly seen as a global business leader, I don't think he should make this kind of statement.

"If we want to change the world…he should respond in a more balanced way. Yes, there are problems with objective data and comparing performance objectively….and it is a lot of work. But, if we don't succeed together, with creating standards and becoming transparent with what we want to do and what we want others in our supply chain to do, we will never reach any targets."

Mr Eikelenboom added that while we need to acknowledge that ESG readings and practices are not perfect, we need to "take a first step and try to create transparency together in certain ecosystems".

We agree with him. Mr Buffett's influence is large and while he will not see the effects of what ESG programs can deliver himself, there is little doubt that there is a strong appetite to be more conscious in how we do business.

Both consumers and 'other' investors, like Blackrock, are taking sustainability seriously and the most logical way to make the changes needed to deliver on sustainability, is through a measured approach. While ESG as a discipline is still finding it's feet, it needs support from respected business voices to take hold, as Larry Fink has done, in the linked article on Blackrock.

While it's not easy and requires a major rethink to run a business with sustainability in mind, it pays to do so. Companies with strong ESG teams are differentiating themselves, attracting the brightest minds and the majority are beginning to outperform their peers.

Will the supply chain of the future tolerate the less ethical?