Why Instagram is a huge risk for your small business 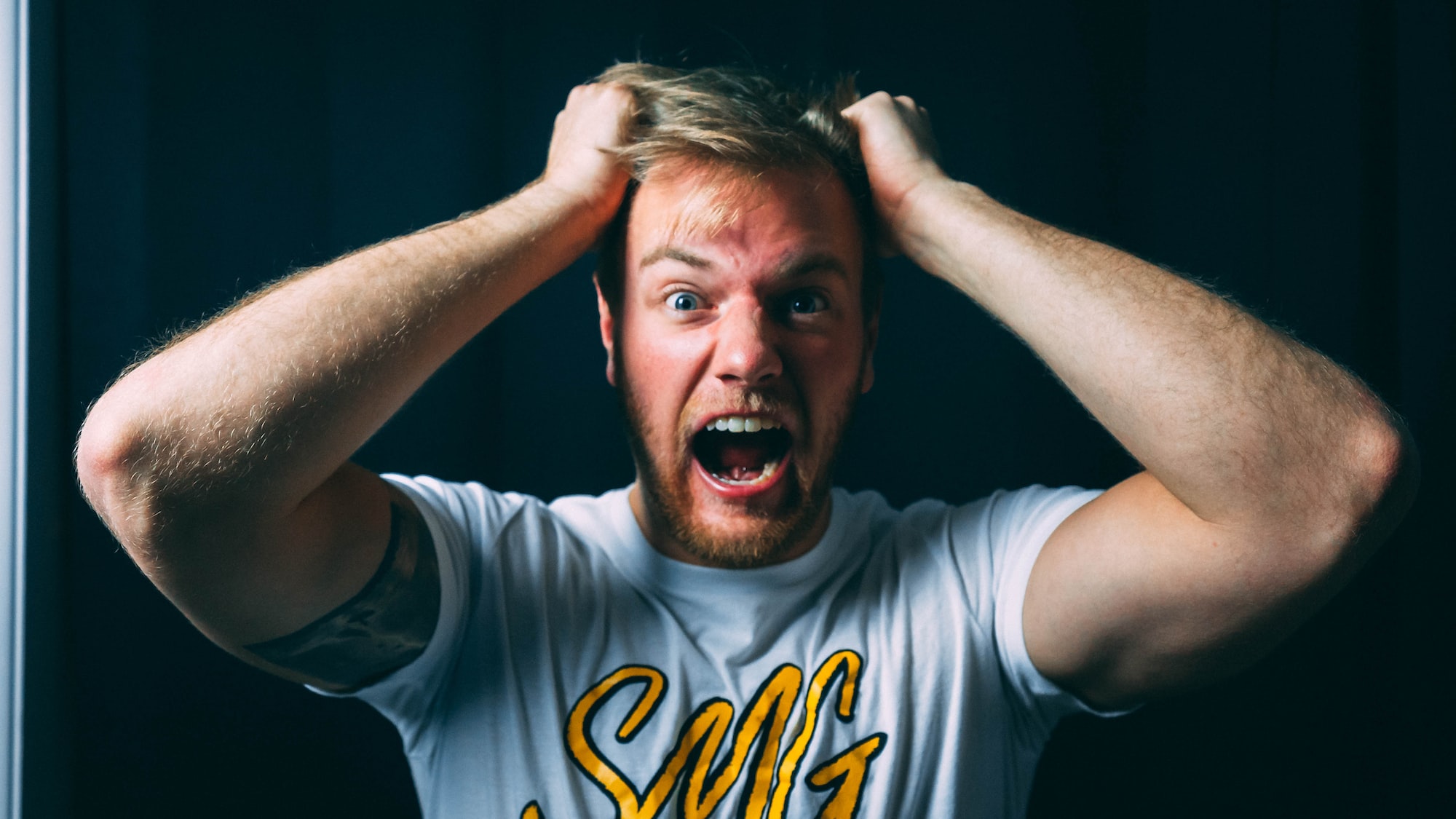 Social media platforms such as Instagram with their  monopolistic market strength have power without responsibility. This is bad news indeed for businesses. Instagram can close down accounts even when the account owner has done nothing wrong, destroying their business. And yet, despite an entrepreneur's dreams being left in ruins apparently because of an arbitrary decisions by an algorithm, they have no redress.

Imagine working every evening to 1am, after school or your 9-5 job, every weekend for eight hours, for two years, building up a community. After-all Instagram is very good at pointing out that extensive interaction with your audience is the key to developing your business. But then imagine finding your account has been cloned and reporting it to Instagram, only to be automatically shut down and removed from your account? To rub salt into your wound, you discover that the same criminal that cloned your account is still up and running, contacting your hard earned customers and using your picture on their fake account. Seems almost unbelievable but this is a stark reality for thousands of aspiring businesses who have worked hard on the Instagram platform.

At Techopian we are critical of the social media platforms, some more than others. Our criticism ranks from: "They are ok, but irresponsible" to "how is this even legal?"  This leads to the argument for regulation of social media platforms, although there is a risk that governments will be too heavy handed, which could affect all web based companies based on the actions of a few.

Our concern relates to a wild west attitude and lack of an ethical ethos in which a few companies operate. In all other areas of business a level of accountability is in place, from utilities to telecommunications there are laws and compliance rules that the companies operating in these markets need to adhere to. If they cross the line, enforcement steps in. If a market place is conducive to natural monopolies, then the need for regulation is greater still.

Laws are there to protect the individual and business customers who utilise the products and services provided by the respective companies. If your washing machine suddenly explodes, you have a legal process to follow and a right to claim against the company that sold it it to you. If a company's data is breeched then massive compensation claims kick in and new rules are developed to protect against this happening in the future.

While some of these laws happen after the fact, they are at least constantly evolving to protect the consumer against lackadaisical and even intentional incompetence. Except in social media.

One social media platform stands out though. That rotten accolade goes to Instagram. Our research has shown that this company seems to have more class action legal suits being filed against it than a Ponzi scheme run by the Wolf of Wall street.

Providing a service means that you have a responsibility to those using the service. Making ridiculous amounts of money without responsibility is similar to selling heroin to underage kids. Sound like we blowing it out of proportion? Read on.

A quick search will reveal that while many users are filing claims against Instagram, none seem to be protected by the law and their efforts are dismissed. Instagram invites users to start up a business using their platform. Many other tech journalists have jumped on board to espouse the huge user database that your new business will have access to, furthering the issue.

What they do not tell you is that as any time your hard work in building up your followers, developing a presence and spending years doing so, can disappear without warning. This happens if you post something that goes against the 'rules', a picture that the algorithm does not understand or a phrase that its simple matching technology assumes is out of line.

The biggest flaw of all

Imagine this scenario; your account is cloned because someone else cloned it.   Instagram is unable to distinguish between an original account and a cloned one. They can shut down your account and leave the illegal activity in place. For example, using an underscore gives the hacker/cloner the ability to have a unique company name. Suppose your company name is Microsoft.  The account account can be closed down if a hacker uses _Microsoft and the real Microsoft complains about it.

I am not making this up. This bizarre issue first came to our attention when we noticed a class action lawsuit being filed against Instagram worth $500bn (five hundred billion dollars). This has to do with a variety of privacy breaches but on further investigation it seems that many young entrepreneurs have fallen victim to Instagram's lack of social responsibility.

A teenager providing clips on how to study, with over 120,000 followers, was shut down out of the blue. Instagram has ignored her and her lawyers' pleas for an explanation. There are thousands of cases relating to small businesses who have spent years creating a brand at large personal expense, but have been locked out of their accounts because there are "too many accounts with the same name,"  due to cloning activity.

How hard can it be to determine the original account owner, ask for identification and treat their customers with a basic level of respect? It seems that it is not a concern for Instagram as they rake in billions. They have power aplenty, but where is the responsibility?

Now we do need to point out that we are fairly big fans of technology here at Techopian. It has the proven potential to make things better, more exciting, to connect us and to break down barriers. Pushing boundaries is what tech does best.

With no support from the legal process, a complete lack of regulated compliance from government and zero accountability, companies like Facebook which owns Instagram are really bad for the technology market.

However, business has a growing responsibility to be better. ESG is the fastest developing business discipline, as entire industries attempt to rethink how they do business and rebuild complex organisational structures in the vein of sustainability. We see commitment from almost every global brand towards this aim, yet companies such as Instagram are posing a risk to the huge efforts made by companies developing their customer base.

More often than not the reason that this happens is through unrefined, and to be frank, dumb technology. The complete lack of customer support compared to say LinkedIn, is a stark reminder that this is not a business platform.

It seems that any Instagram account with a following of over 6000 that is getting cloned, hacked is susceptible. It is hard enough to run a small business, without being subject to the whims of poorly designed algorithm.  Furthermore,  the biggest risk for any company is losing it's connection to its customer base. Instagram does nothing to protect the businesses on their platform against this.

Any risk assessment would come to the conclusion that this is the equivalent of making investments in pixie dust.

We will go so far as to say that with no support from the legal process, a complete lack of regulated compliance from government and zero accountability, companies like Facebook which owns Instagram are bad for the technology market. We would be the first to say that when new tech emerges it can be counter productive to limit its innovation curve, but social media is now old hat. The lack of  customer service/support is a red flag. It is one of the reasons that the really big players only dabble on Instagram. However, the real danger that Instagram poses relates to the negative effect it has on the entrepreneurial spirit.

Our advice to all small business owners is to stay well clear of Instagram. Any risk assessment would come to the conclusion that this is the equivalent of making investments in pixie dust.

There are alternatives that we'll be diving into in upcoming articles, all is not lost but weigh up your dreams before committing them to dust. 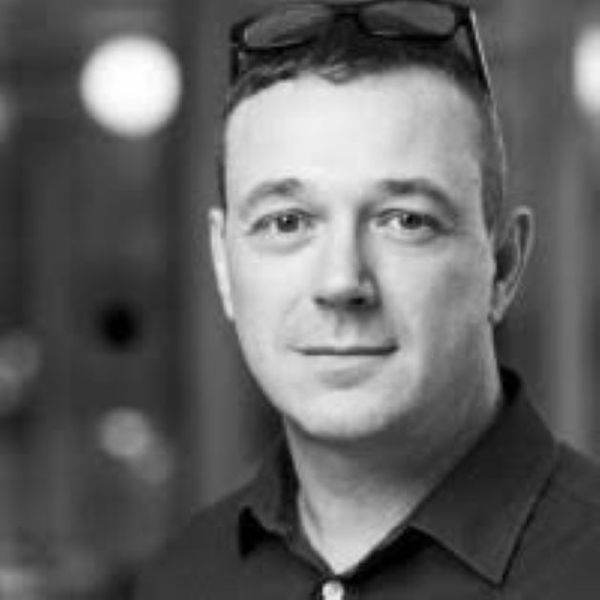