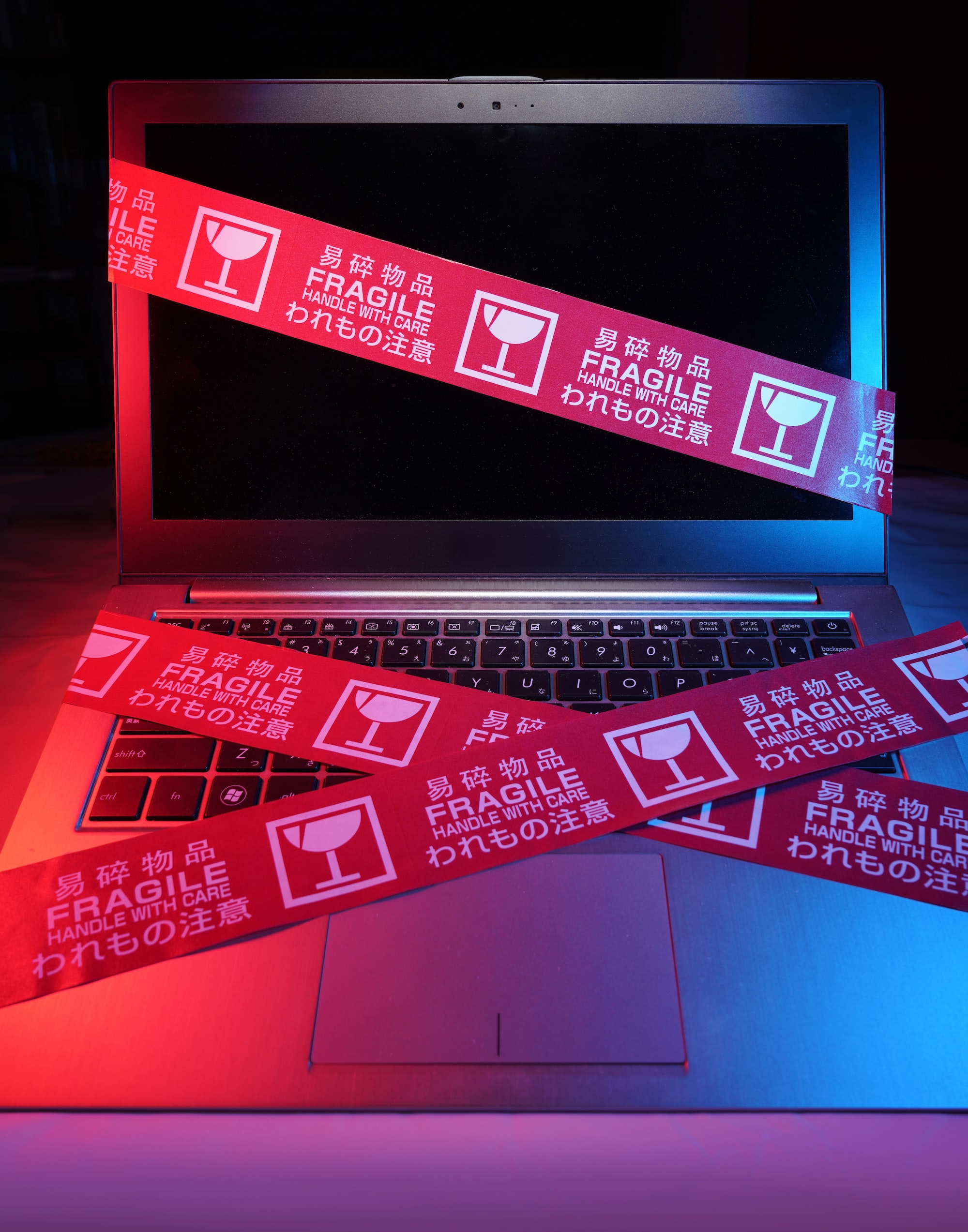 Share trading apps lead to a rise in the number of small investors, which has created the mother of all bubbles.

The S&P 500, which admittedly has fallen a fair bit in recent days, has set so many records that it has become boring this year.

Over the last five years, the index has doubled. Last decade it quadrupled (roughly speaking). If you had bought into shares in 2009, you would have made a killing. But were there news reports talking about the rise of small investors back then? The answer is of course, no.

Share trading apps have made it easier for everyone to jump on board, but the real catalyst in the surge in retail investors has been stock market performance, and it is precisely the wrong way around.

"Why small investors are piling into share-trading apps," headlined the BBC. "I compare it to eating healthy or working out," Adam Dodds, chief executive of Freetrade, told the BBC.

What is that? Sorry, just for a moment, then I had this funny feeling. I am trying to put a name to it. Yes, that's it; I think I have come down with a nasty dose of deja vu.

Wise men, fools and both

The savvy understand that when investing is in vogue; it is time to get out. Famously, Joseph Kennedy, father of the late President, sold his shares shortly before the 1929 crash after a shoeshine boy asked for Kennedy's advice on what stocks to buy.

In the late 1990s, investing in shares was like high fashion; baggy trousers were out, but investing was in. And when investing is in, it is time to run a mile.

It is an old, old tale. While Kennedy showed wisdom in bailing out, a superstitious occultist called Isaac Newton showed abject foolishness.  Of course, these days, Newton is famous as a physicist, his three laws of motion and sitting under an apple tree, but he was also an occultist. The economist Keynes said of Newton: "Newton was not the first of the age of reason, he was the last of the magicians."  It just goes to show it is perfectly consistent to be simultaneously a genius and crazy.  Newton liquidated his investments in South Sea stocks, watched their value soar, and bought back in again. He lost a fortune.

He said: "I can calculate the motion of heavenly bodies, but not the madness of people."

Newton, who had an ego so big it was a struggle fitting it into the British Isles, was misleading himself. It wasn't the madness of men he failed to understand; it was his own gullibility.

Meme investing is the latest wheeze.

He is not wrong. Meme investing is a fashion; the lesson of history screams out that it will end in tears.

Take another example of human folly — pyramid schemes. The flaws in such schemes are obvious. Yet, I recall intelligent people trying to persuade me that this 'new scheme was different.' They were wrong, of course.

Pyramid schemes fail because they rely on an ever upwards spiral of new investors. So, Mr X makes a profit by buying an asset and selling it to Misses S, T, U, V, W, X, Y and Z. The eight ladies in question sell the assets to Misters and Misses, A, B, C, D, E, F, G, H, I, J, K, L, M, N, O, P, and Q, who try to sell the assets on but discover there are no more letters in the alphabet.

In the more complicated version of the above, Mr X and Mrs S, T, U, V, W, X, Y and Z, take part in later rounds, extending the scheme a bit further,

This is what is happening right now

Assets including meme stocks, houses, NFTs and cryptocurrencies are rising in value because people see how prices keep going up, so they buy-in.  It is self-fulfilling but can not last forever.

This is not to say that the economy is built on a house of cards — it isn't; there is some incredible technology out there, which is still evolving.

It is the everywhere bubble — an idea we look at in our upcoming video series on Universal Basic Income.

The economy is structured, with growth in the money supply dependent on either public or private sector borrowing (more private than public, by the way). And interest rates are so low because this is the means by which borrowing is encouraged. This, in combination with the upside-down function of human nature, means bubbles are inevitable, and we are amid a mother of all bubbles right now.