Group polarisation may explain Bitcoin sell-off, and it could be contagious 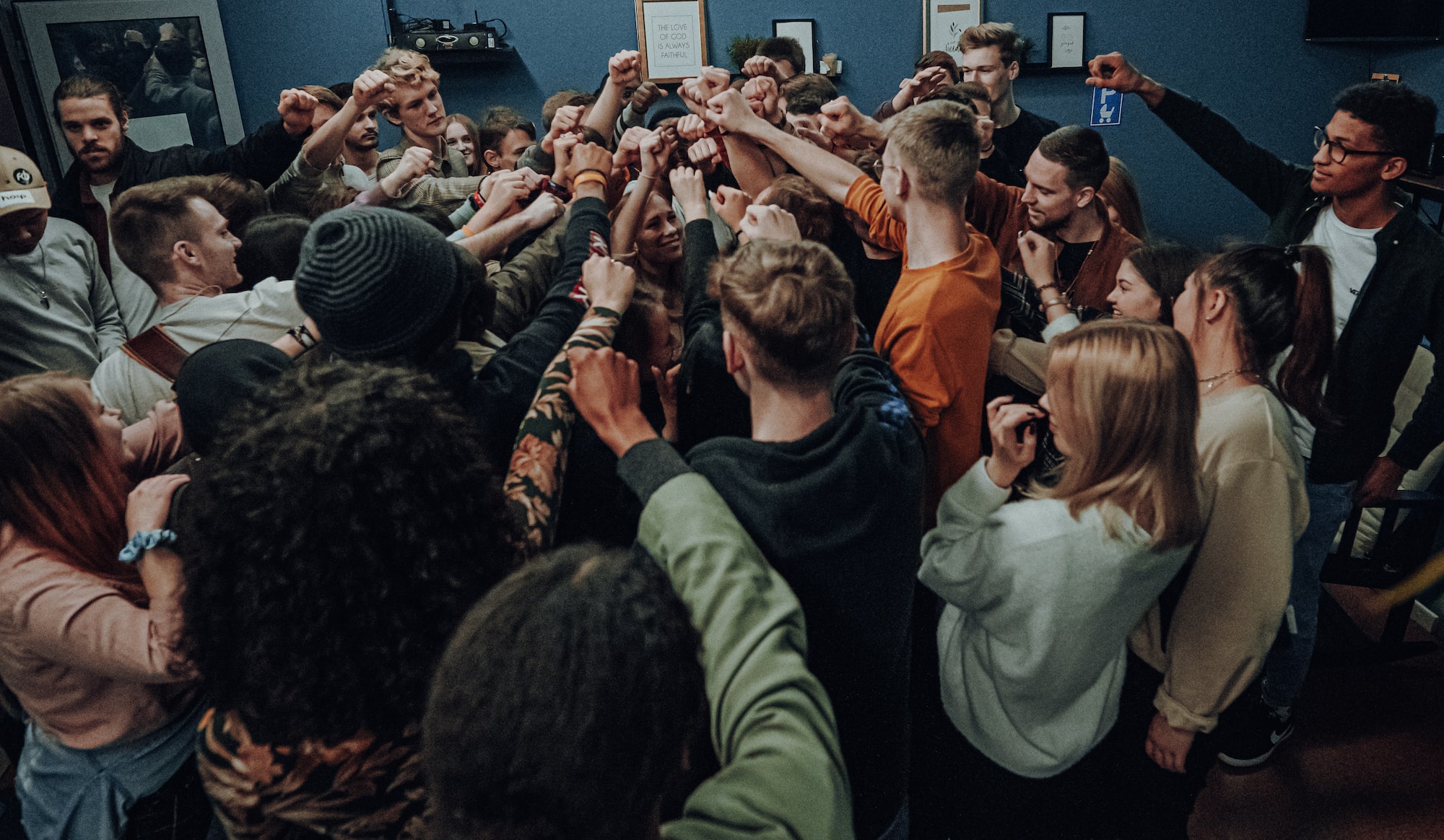 Whether Bitcoin is a bubble or not, a phenomenon called group polarisation could explain the recent sell-off, and technology could get caught up in the next phase.

"Double, double, toil and trouble" — as bubble expert William Shakespeare said. In Macbeth, the famous rhyme was a reference to a witch's cauldron bubble.  But can this saying be applied to Bitcoin? For that matter, can the word bubble be applied to technology stocks or even special purpose acquisition companies (SPACs)? And what has all this got to do with group polarisation?

The Bitcoin price has crashed. But in recent days, it has levelled out somewhat and is clawing back up the growth curve, slowly. The current price is around $40,000, compared with a recent dip to $32,000, still a fair way-away from $63,000 in April.

If recent falls in the Bitcoin price continue and it drops to $20,000, $10,000 or even less, then a mood of extreme pessimism may become contagious.

Is it a bubble? It ticks many of the bubble boxes. If people buy into an asset simply because they see that its price keeps going up, that is classic bubble behaviour.  If they buy into it because they see some fundamental value, then that is different.

Only time will tell.

But there is another potential issue involving sentiment. As Warren Buffett likes to point out, human behaviour can be odd at times.  There are occasions when markets become insanely optimistic and others when they become insanely pessimistic.

Psychologists use a phrase to describe group behaviour, which could explain these wild fluctuations from optimistic to pessimistic; it is called group polarisation. A group tends to exaggerate the average tendency within that group. For example, take a number of mild risk-takers and put them together, and as a group, they can become reckless gamblers. Take a number of relatively cautious individuals and put them together; then, as a group, they become paralysed with indecision.

Echo chambers, groupthink and group polarisation combine to create extremes. And it is these extremes that create the risk of violent clashes.

All asset types fall victim to the wild vacillations of a group. Sometimes, extreme pessimism can finish off an asset for good; sometimes, it is a temporary setback.

In recent weeks, group polarisation has gone against Bitcoin; in recent months, it has favoured Bitcoin.

What happens next will be telling.

What we can say is that if recent falls in the Bitcoin price continue and it drops to $20,000, $10,000 or even less, then the mood of extreme pessimism may become contagious.

Group polarisation may well throw up the view that techs are overvalued and we will see a crash.

And in some cases, the crash will be justified; some techs are clearly grossly overvalued.

However, not all are and as convergence of different technologies overlap to solve some of our bigger problems, we doubt that we'll see many casualties. Just as was the case before the dot-com bubble, some techs have either technology or a business model that can change the world.

If the Bitcoin sell-off continues, a broader sell-off may well follow. This does not mean technology is all hype and excessive valuation. Group polarisation creates outcomes that are not reflective of reality. The Techopian expects tech to have a much higher valuation in 2030 than today but how it gets there may be more of bumpy ride than a straight line.