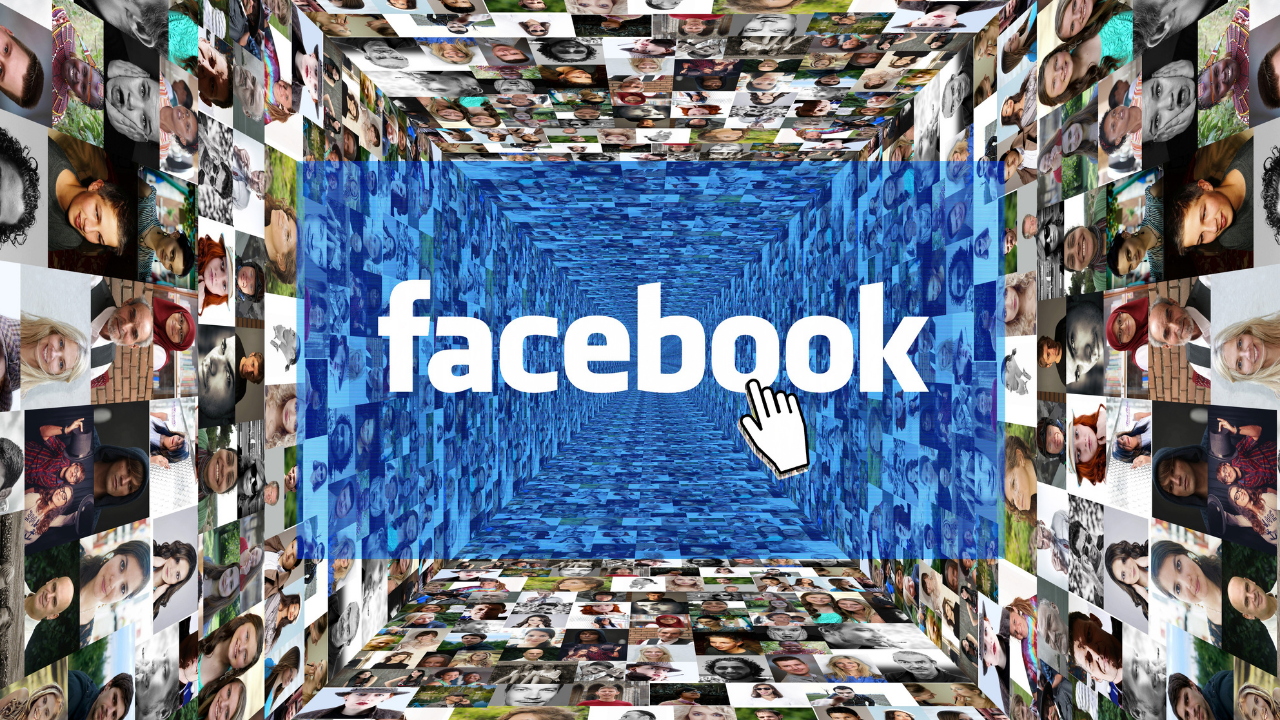 Propaganda — these days, it is harder to hide things from the electorate, or so you might think. But then again, it is easier to lie to and manipulate the electorate these days. And social media gets the blame.

Maybe the first high profile individual to notice this was Eli Pariser, whose book, The Filter Bubble,  published in 2011, drew our attention to echo chambers and how social media can help reinforce our bias.

And ever since then, the backlash against social media has turned from a trickle to a tsunami.

“If you’d come to me in 2012 when the last presidential election was raging and we were cooking up ever more complicated ways to monetise Facebook data, and told me that Russian agents in the Kremlin’s employ would be buying Facebook ads to subvert American democracy, I’d have asked where your tin-foil hat was,” stated Antonio García Martínez, the first person at Facebook to manage ad targeting.

He added: “now we live in that otherworldly political reality.”

Then Facebook found that thousands of ads on Facebook were linked to inauthentic accounts “likely linked to Russia.”

Three Facebook researchers penned a paper in which they wrote: “The area of information operations does provide a unique challenge, in that those sponsoring such operations are often not constrained by per-unit economic realities in the same way as spammers and click fraudsters, which increases the complexity of deterrence.”

And so Facebook gets blamed for Trump and the Brexit vote, and Trump and Brexit supporters say, “how dare you suggest we were manipulated.”

At one level, social media political manipulation (or manipulation by parties using Facebook) is subtle. For example, an advertiser might encourage people to vote in an area that falls within a constituency where it knows it has a majority and try to dissuade people from voting in areas with a minority.

We see the promotion of lies, fake news, and exaggeration at another level.

Then again, was social media really to blame for Brexit and Trump?

A Brexit supporter might say the EU was to blame for Brexit, while a Trump supporter would talk about corruption in politics. Besides, in the UK, the EU was ridiculed in the media for decades before Facebook. Who was the most responsible for the UK’s turn against the EU, Facebook or UK newspapers? The Sun headlined: “Up Yours Delors” published in 1990 when it advised readers “to tell the French fool (Jacques Delors, President of the European Commission) where to stuff his EU.” Didn’t that one headline alone lend more support to the anti-EU cause than a thousand (ney 10,000) social media posts? As for Trump, people blame Facebook, but what about Fox News? What role did that play?

Of course, there is one person the Sun and Fox News have in common, and that is Rupert Murdoch.

While we see the villainization of Mark Zuckerberg whose platform gave people a voice but inadvertently spread fake news and encouraged bias, the man who deliberately encouraged journalists to write anti-EU or pro-Trump editorials or spread disinformation about climate change is barely mentioned. Okay, he is mentioned, but in the scheme of things, the anti-Murdoch editorial is modest compared to the anti-Zuckerberg press.

What social media does do is give people a voice. If they misuse that voice and or gullibly suck up lies, is that the fault of the education system rather than Facebook?

What is clear is that social media has helped to galvanise people across the world, including within Russia, to protest against Putin. Such has been the strength of this backlash supported by social media that China has apparently backtracked in its support for Putin. Two weeks ago, a popular narrative was that if Russia invaded Ukraine, China would invade Taiwan, and the risk of nuclear conflict would become great indeed. Instead, I would now say, China is less likely to invade Taiwan. Part of the reason for this is the fragile nature of the Chinese economy and fear of Western sanctions. But government financial action against Russia has been egged on by the furious reaction of the public across the world against Putin, which in turn was supported by social media.

It is quite ironic then that the nation that learned how to master manipulation of Facebook and created thousands (and probably more than thousands) of digital robots filling our feeds with lies, has banned Facebook and Twitter.

And yet social media remains a key weapon against Putin.

Telegram has become Ukraine’s most popular messaging app. The app was created by Russian billionaire brothers Pavel and Nikolai Durov.

And while Telegram has its critics, because it is not as privacy friendly as is generally supposed, it is undeniable that it has been a potent tool supporting Ukrainian resistance. (And by the way, the fact that Telegram was developed by two Russians highlights how the Ukrainian conflict represents a war against Putin and not the Russian people.)

Meanwhile, as fears grow that the truth about the Ukrainian conflict was hidden from the Russian people, reviews began appearing on TripAdvisor in Russia. “Food was great! Unfortunately, Putin spoiled our appetites by invading Ukraine,” said one review. Disturbingly, TripAdvisor has responded by disabling the ability to leave reviews on Russian tourists attractions, restaurants and hotels. It said: “Due to a recent event that has attracted media attention and has caused an influx of review submissions that do not describe a first-hand experience, we have temporarily suspended publishing new reviews for this listing.”

Was TripAdvisor right to do this? We all want to read authentic reviews, but disabling the ability to counter Russian propaganda does not appear to support the global mood of the moment.

Whether TripAdvisor is right to curtail activities in Russia at the moment is a debatable point, but what can say is that in the last week, social media has emerged as a force for good.

But then, as we say at Techopian, technology is equally capable of creating dystopia or utopia.