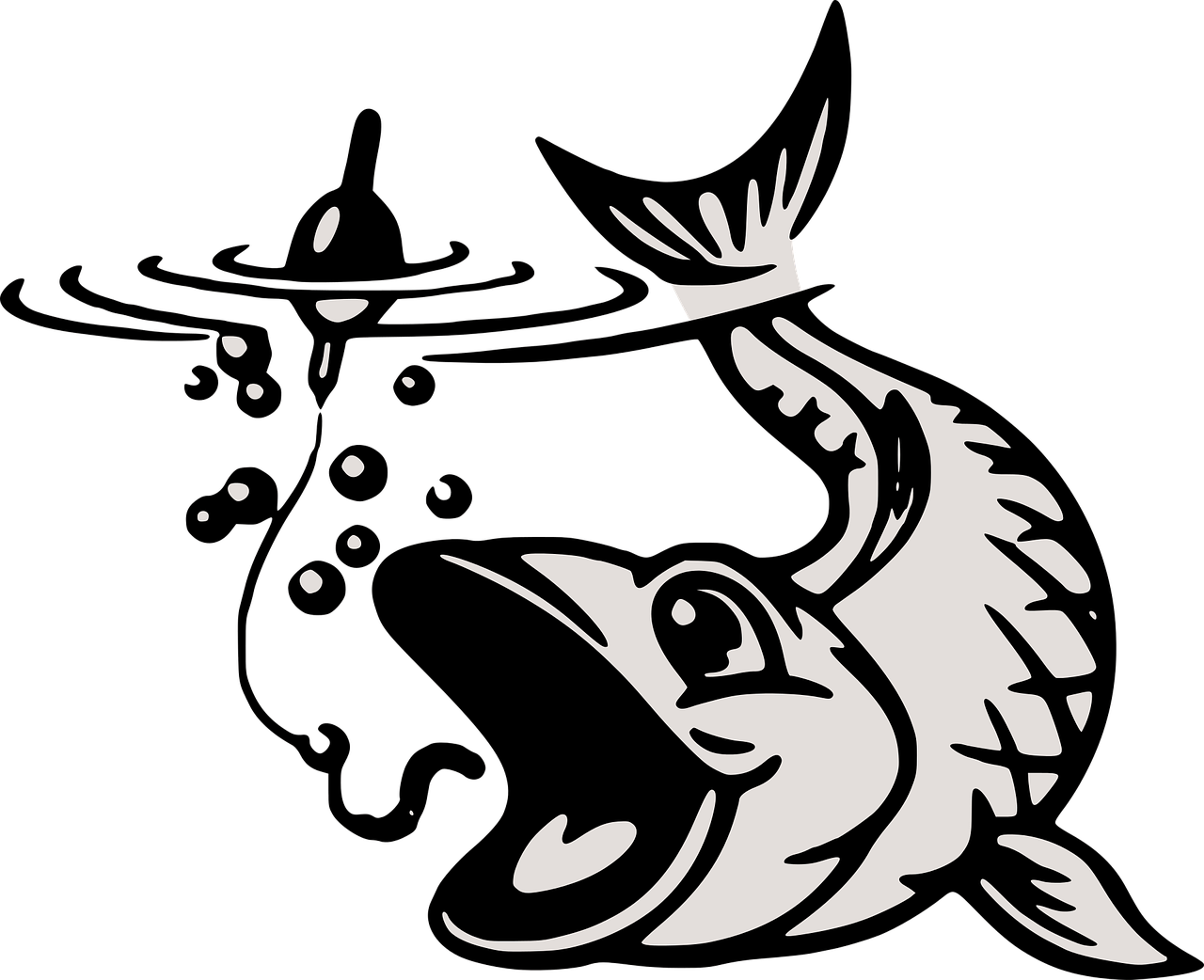 The Telegraph wants to pay journalists per click, but it’s part of a trend for rewarding clickbait journalism.

You wouldn’t believe how much these celebrities have aged! You know the kind of article, it’s what I call 'lowest common denominator press,' but you could just as easily call in clickbait journalism. You appeal to the less savoury aspects of our human nature and then tease the hell out of us, letting the resulting garbage of an article spread over as many pages as possible, clocking up hits for the publication and making the reader wonder at their own stupidity. But that is one of the least damaging examples. We know that hate sells, we know that people believe lies if they confirm their darker thoughts. And now the call is out there; let’s have more editorial like that. Forget quality, don’t worry about provoking thoughts, ignore awkward things like facts or a quest to tell the truth  — the era of clickbait journalism is approaching.

I accuse parts of the media of trying to simultaneously dumb down while encouraging the nastiest aspects of human nature, all in the name of clicks.

Enter my first witness. The Daily Telegraph wants to start linking the pay of its journalists to clicks. The Guardian revealed the story.  An email sent by the Telegraph’s Editor Chris Evans said: “It seems only right that those who attract and retain the most subscribers should be the most handsomely paid.” Apparently, staff are none too pleased.

As Lionel Barber, until recently editor of the FT, Tweeted: “This is a recipe for clickbait mediocrity which removes one of the joys of journalism: to delight, surprise and, yes, give readers something  by they did not realise they might like or need.”

Enter my second witness, this article in Technology Review. The article’s author Karen Hao gets to the core of the problem in this sentence: “Everything [Facebook] does and chooses not to do flows from a single motivation: Zuckerberg’s relentless desire for growth.”

Hao’s allegation: “Facebook leadership has also repeatedly weakened or halted many initiatives meant to clean up misinformation on the platform because doing so would undermine that growth.” But, who wants to read optimistic Facebook posts? None of us is perfect; we have all done, or maybe thought, things we feel a little ashamed of. It’s human nature; we bitch about a member of staff or classmate and find mutual pleasure in finding our dislike for a person is shared. Or maybe we don’t dislike the person at all, just don’t like the way they slurp their coffee; what fun there is laughing at the ‘slurper.’ And when an article pours derision on something we secretly dislike — such as feminism, immigrants, refugees, philanthropists, a race of people, transgender people, West Ham supporters (especially West Ham supporters,) it’s great to be told that’s okay.

Don’t feel guilty about driving that gas-guzzling car; climate change is a lie.

It is a familiar story; why were people once so willing to believe research promoted by tobacco firms that smoking didn’t harm you?

Should Google really pay publishers to link to their stories?

And so hate spreads and intolerance spreads because it’s popular.

As this paper states: “Hate can be reassuring and self-protective, because its message is simple and helps confirming people’s belief in a just world.”

In short, and to reiterate, hate sells. A profit maximising media company might want to do a lot more hating.

My third witness is from the other extreme: Facebook has become a breeding ground for hatred and intolerance because its algorithms select that which works. But in Australia, plans to force Google and Facebook to pay journalists have hatred and intolerance written all over them. Is it a coincidence that one of the more vocal anti-Facebook press are the same publications that promote climate change denial?

Poor old Rupert Murdoch being bullied an’ all by Mark Zuckerberg

The internet dream turns into a nightmare

In the early days, the Internet was meant to be a force for freedom; a place where people could express themselves without risk of censorship. In the very early days, the idea of advertising on the internet was seen as an anathema.

But those early dreamers didn’t get human nature, they didn’t understand concepts such as groupthink, and group polarisation, even though there were plenty of studies showing such phenomenon existed, after all, that most famous of studies into groupthink, the Lord of the Flies, was published in 1953. The Bay of Pigs disaster of 1961 has long been recognised as an example of groupthink at the highest level creating an appalling outcome.

Echo chambers on the other hand, were not well understood.

There is a sad truth — the internet makes clickbait profitable. If that means more articles asking us to look at how celebrities have aged, maybe it doesn’t really matter. But the reality will be more articles spreading lies, hatred and intolerance.

We are in a battle, a fight for decency, maybe even a fight for humanity’s soul. And if those who fight this battle occasionally go too far with cancel culture and wanting to ban hate speech, I would rather we erred on the side of caution.

The battle is on, and the first step in winning lies is recognising the problem and also in recognising we are all part of the problem — human nature is what makes it possible, and only via education can we self-analyse our way to saving humanity’s soul.