Peak ESG is far, far away 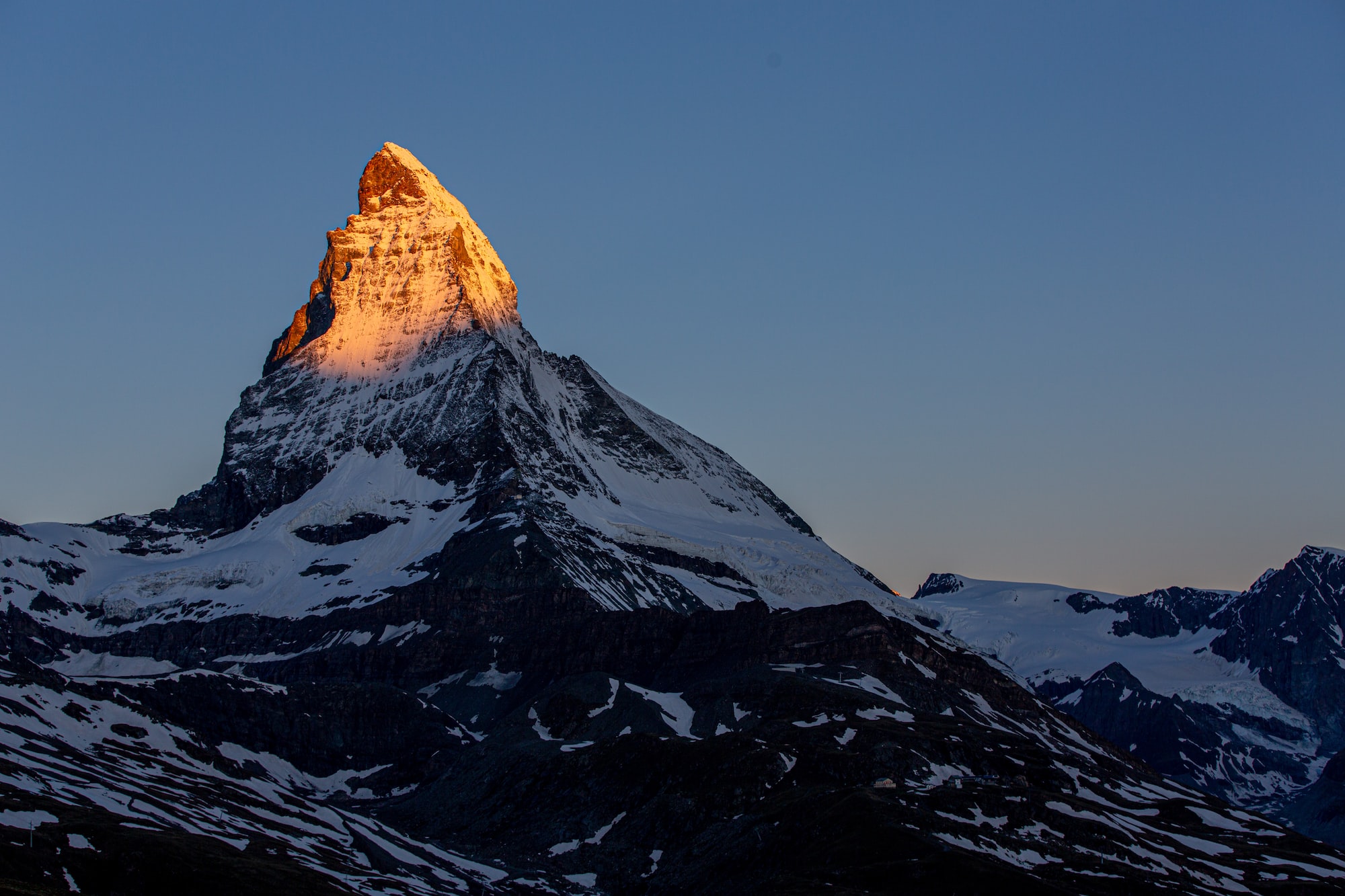 Claims that peak ESG is nigh are rife; the reality is quite different.

Business is tough; business is ruthless, business follows the rules of Darwinian selection, the rule of the jungle, dog eats dog, nature red in tooth and claw; ESG fits business like children’s gloves wrapped around the hands of Tyson Fury — or so goes a line of logic.

Here is the problem with the above argument; it is wrong…mostly.

For one thing, if you define Darwinian selection as the process described by Darwin, then it is not like the process described above. Instead, Darwin tended to focus on the importance of collaboration, or tribes of moral men outcompeting tribes of less moral men. Indeed, Darwin didn’t even like the phrase “survival of the fittest,” which didn’t appear in the earliest editions of Origin of Species, so when people talk about business being analogous to Darwinian evolution, I agree but not for the reasons they suggest.

Evolution is effective largely because it experiments a lot.

From peak oil to peak ESG

That takes me to peak ESG. I believe it is a myth, just as peak oil was a myth when it was first defined.

The idea of peak oil is supposed to go back to the 1950s when M King Hubbard predicted that US oil extraction would peak sometime before 1971.

Peak oil holds the view that at some point (probably an imminent point), extraction of oil will stop increasing). The theory is always popular when the oil price rises over $100 a barrel, as it did before the 2008 crash and again a few years later. The trouble with the theory is that it overlooks that when the oil price is high, companies massively increase their spending on oil exploration and extraction.

Ironically, peak oil is likely to have a cause that is quite different from the cause its supporters envisioned. Instead of oil production peaking because we are running out of the black stuff, it is more likely to peak because of the twin drivers of climate change and superior alternatives. After all, electrification often creates more efficient outcomes (i.e. EVs versus internal combustion engine cars) and renewables are the most efficient ways to generate electricity.

But now people warn we are heading for peak ESG. They say that the days when ESG grows in popularity are nearly over.

ESG underperforms during an oil crisis

In some ways, the fortunes of ESG and oil seem irreversibly correlated.

Take this piece in Money Marketing. “We extrapolated equity funds with ‘sustainable’, ‘responsible’, ‘green’, ‘climate’, ‘ethical’ and ‘impact’ in their name and compared their performance against the appropriate benchmark.

“On average, these funds have underperformed by seven per cent over the past year.”

Now, hands up if you find that surprising?

Chances are, you didn’t raise your hand. We know that ESG funds tend to stay away from fossil fuels and mining in general (though not entirely.) And as everyone who hasn’t been resident on Mars will know, fossil fuels and many commodities we mine have risen sharply in price in recent weeks/months.

Ergo, ESG hasn’t done so well. It is not such much rocket science as kindergarten 101.

But climate change isn’t going away. Nor, for that matter, is the need to invest in alternatives to Russian oil and gas going away soon.

As the latest IPCC report makes clear, we need renewables— we need them urgently.

Sustainability isn’t a nice to have; it is a must-have; otherwise, humanity may eventually be reduced to a footnote in the story of evolution.

We need sustainability; otherwise, we will all become victims of a Darwinian force.

Why do we have a business cycle? Answer, probably because we are neither good at long-term thinking nor learning the lessons of history.

Take the oil cycle. When the oil price is low, oil exploration and extraction investments are low. People look at the low oil price and don’t worry about buying a fuel-efficient car.

So, the oil supply falls, and demand rises. So, the oil price goes up. Then when the oil price is high, investment in oil exploration and extraction shoots up, and people look at ways of becoming more fuel-efficient. And so oil demand falls just as supply rises and the oil price tumbles. Always it catches us on the hop.

Oil companies could generate more profit if they invested in the downturn — if banks and investors funded these activities. Consumers should worry about fuel efficiency even when fuel is cheap. Investors could make a killing if they ploughed money into oil when it is cheap. That is why people like Warren Buffett are so successful; they understand that the time to buy is when others are selling, and vice versa.

The critique that suggests we are approaching peak ESG because ESG funds have not performed so well in recent months ignores the business cycle. (Critics of Cathy Woods’ ArkInvest make a similar mistake.)

They ignore that ESG is about long-term thinking, and as Warren Buffett argues, “All there is to investing is picking good stocks at good times and staying with them as long as they remain good companies.”

Will we ever reach ESG?

Might we one day reach peak ESG — that day will dawn when climate change is fully defeated, when the social aspect of ESG is fully intertwined into all business thinking and when the lion lies down with the lamb. So probably not.