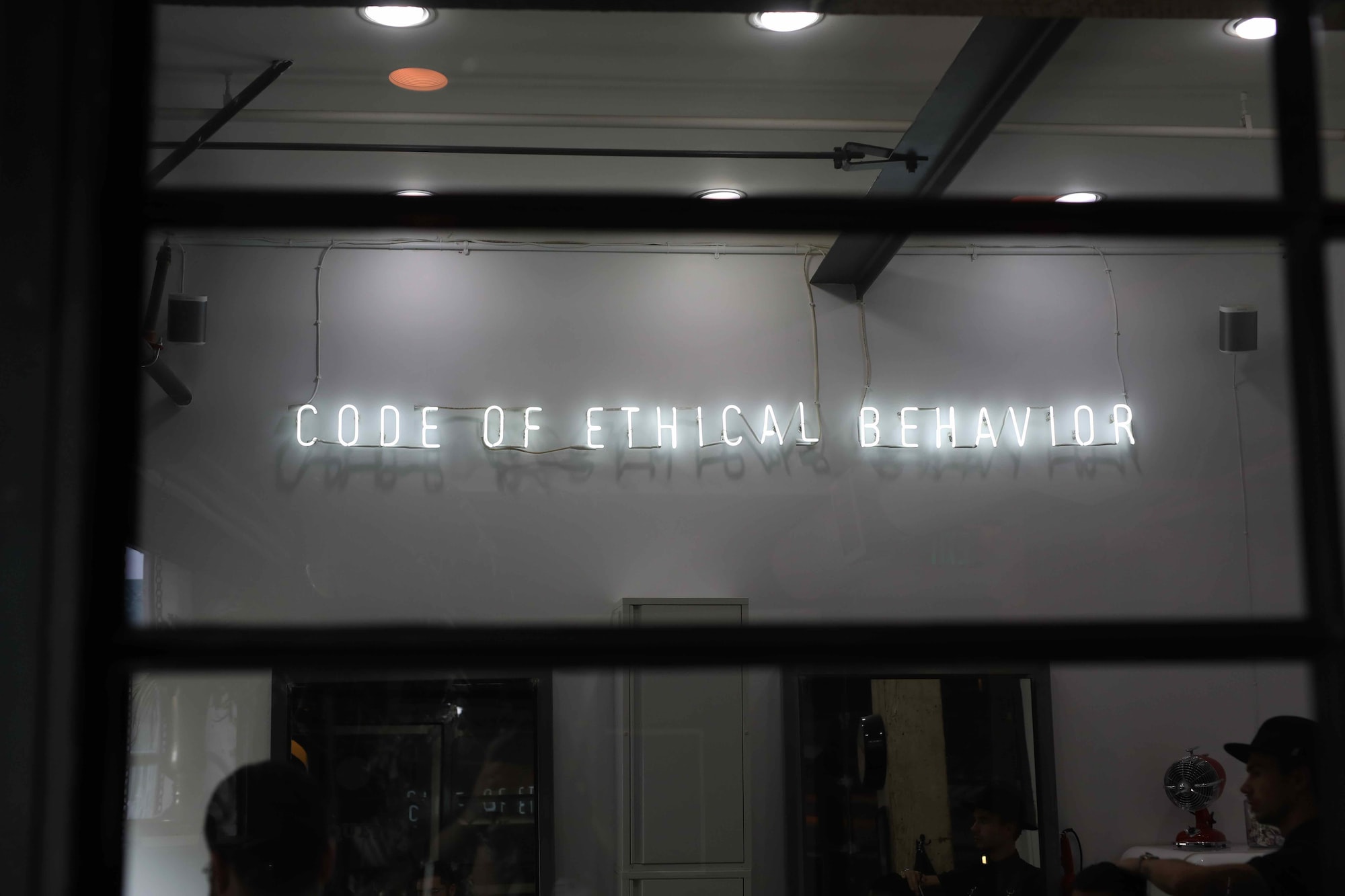 ESG and ethics, are they the same thing and is ESG really ethical?

Is there such a thing as being genuinely unselfish? If we are kind to someone or apparently put someone else’s need before our own, then aren’t we being unselfish? Answer; maybe not. Maybe we are being kind because it gives us pleasure, so we are simply obeying our selfish needs.

Actually, I don’t buy the above argument. I think there are evolutionary reasons for altruistic behaviour, that a desire to behave unselfishly occasionally is in our genes. Now, the gene itself, as Richard Dawkins famously argued, is selfish. But, we are not aware of this; humans, just like other animals, will occasionally obey the hardwiring in our genes to behave altruistically.

Consider as an example a pet dog. Any dog owner will tell you that their dog loves them. Is it cupboard love? Yes, but only in the selfish gene sense. They have evolved to love their owners because they are more likely to survive and reproduce.

Of course, altruism and ethics is not necessarily the same thing. Indeed, Ayn Rand said altruistic behaviour is immoral.

Besides, ethical people do not always behave ethically. We have all done things we regret, even the most saintly amongst us.

Why can’t that be the same with a company? Of course, an ethical company can behave unethically, but perhaps what matters is the big picture.

The economist Friedman (and his devotees) believed in the purity of the markets. If doing the right thing is more profitable in the long run, companies will do the right thing.

This ties in with the Ayn Rand argument that selfishness is good.

An ESG advocate, by contrast, might argue that ESG enforces a discipline on companies to behave in a certain way, which in the long run supports their ability to maximise profits.

If you are an out and out Rand or Friedman fan, you might argue that ESG is unnecessary.

ESG began life as a tool for investors. The rationale for ESG investors is theoretically the view that an investor who focuses on companies with good ESG scores will see their portfolio outperform the market in the long term.

By that definition, ESG has nothing to do with ethics, just prioritising the long term.

If ESG says it is about long-term profit maximisation, then ESG practitioners themselves need to apply ethical standards, or in the long run, ESG will have a problem.

ESG is more than investing

If ESG began life as a tool to support investors, it has now moved beyond that. First, it is about attracting and retaining staff in an era of labour shortages. It is also about being part of an ecosystem that supports ESG because not being part of that ecosystem will ultimately cost a company dear.

ESG has gained its momentum — and the perception is that it needs to about serving the interests of all stakeholders. And maybe, by doing this, shareholders who have the selfish desire to make a profit will, in any case, benefit, but maybe they won’t maximise return.

Then there are externalities.

Take as an example of an externality of wearing a mask during the height of Covid. There is little evidence, if any, that wearing a mask protects the wearer from catching Covid. But what it does do, is reduce the chance of spreading Covid in the event the mask wearer has it but does not necessarily realise it. Wearing a mask then becomes an unselfish act, but such behaviour is only effective if most people adopt it.

It might be tempting for an individual to think, wearing a mask ‘doesn’t protect me; therefore, I won’t wear one.’

In-game theory and evolutionary studies, there is a phrase that describes the practice of following a certain behaviour that is only effective if others follow that behaviour. It is called Tit for Tat. It means you cooperate with others unless they let you down, then you retaliate. An individual might occasionally abuse the idea of Tit for Tat by diverging from the norm. This could explain why otherwise decent people can act extremely selfishly (and maybe unethically) when buying or selling a home, playing games, gazumping or going back on their word.

And we have laws to punish people who diverge from the rules of Tit for Tat, or which indeed formalise the Tit for Tat process.

A business might feel it can benefit by ignoring all the ESG sensibilities common in its industry and engage in non ESG behaviour, for example, not worrying about polluting the atmosphere with its activities, because it saves money.

That is why we need regulators — to make such activities illegal.

ESG is about environmental, social and governance. There are unethical activities a company might engage in, which don’t fall into any of those categories.

Some companies might pretend they are ESG friendly but disguise their less ESG type policies behind misleading statements and half-truths.

It is even possible that certain procedures which you and I might call unethical are allowed within ESG.

But that is not the point; the public perceives ESG as being about being ethical. ESG’s long term success depends on meeting that public perception.

The public might say, “ESG blooming well ought to be ethical,” therefore, as public perception matters, ESG must be ethical, or it won’t survive.