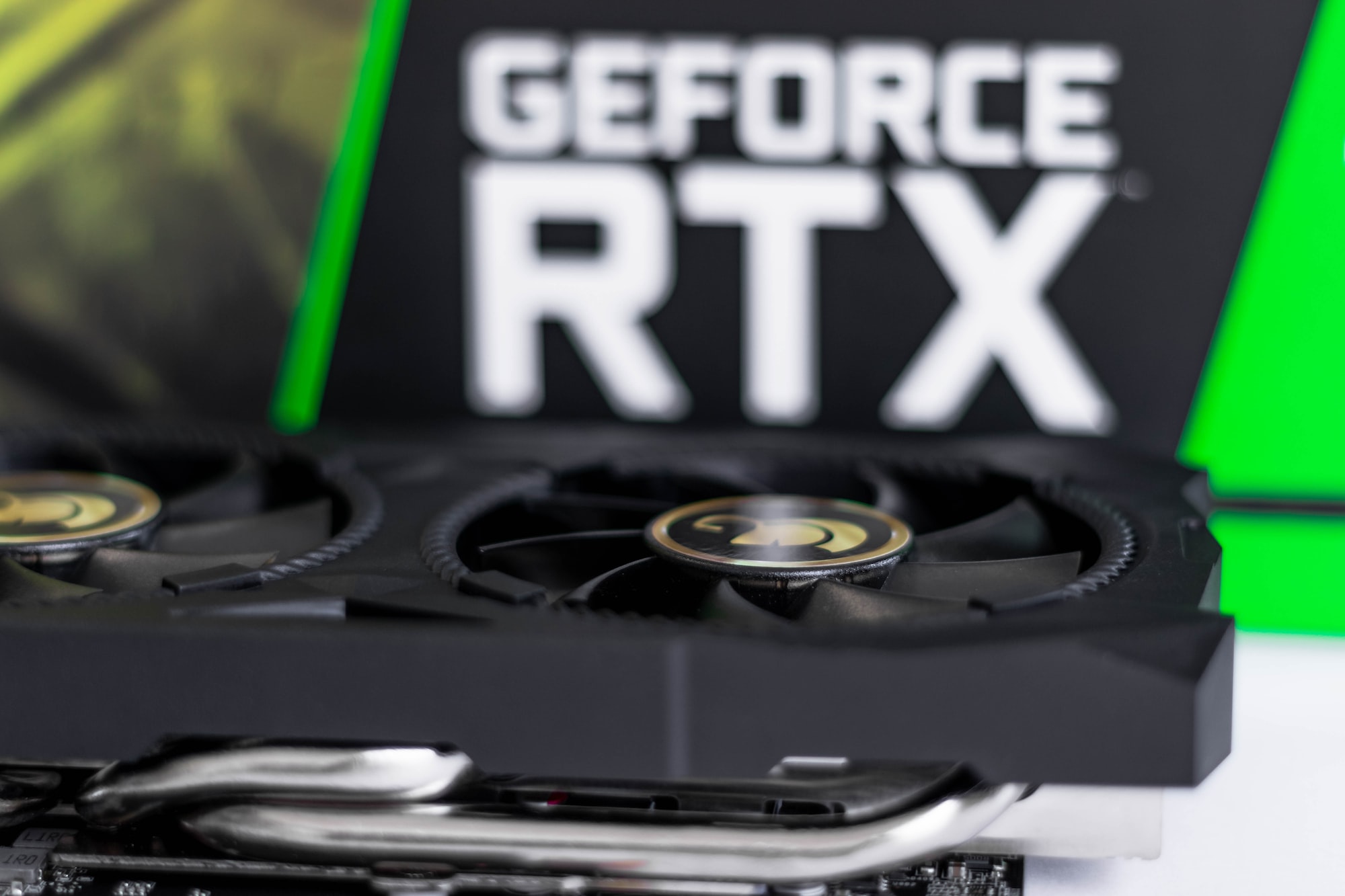 Will Nvidia one day join the trillion-dollar club? Its recent purchase of ARM might help it get there, and the reason lies with a concept called Edge computing.

I have been trying to understand which techs will join Apple, Amazon, Microsoft and Alphabet in the trillion-dollar club. Clearly, Chinese techs such as Alibaba and Tencent might manage it. But I think that Nvidia could too. And its merger with ARM, making use of edge computing will help it get there.

Edge computing combines cloud solutions with local devices. So, edge computing combines technology sitting on the cloud providing some functions and your local device, such as your smartphone, providing other features. A good example of edge computing will be autonomous cars. The cloud may contain anonymous data on the whereabouts of all traffic, and the autonomous car’s computers will process that information it needs to navigate a particular journey and combine this with its internal navigation systems such as cameras.

Edge computing can be incredibly effective as it can utilise the processing power of say your smartphone.

And that takes me to Nvidia/ARM?

Let’s take a look at ARM

I am sure you are familiar with ARM, the most successful tech to come out of these shores, it is based in Cambridge, partly tapped into the expertise of the old Acorn Computers (that created the BBC Micro) to design energy-efficient chips. The chips are ideal for mobile devices such as smartphones and tablets, plus the billions of devices that make up the internet of things.

ARM, in turn, licenses out chip designs to companies such as Apple, that makes them for its mobile devices. ARM chips also have the benefit that they don’t heat up as much as traditional all-purpose chips such as those made by Intel. This means they are being applied in servers — where overheating is a significant problem, which is why Iceland is a popular location for server farms.

In the final quarter of 2019, no less than 6.4 billion ARM-based chips were sold. That gives you an indication of the scale of the market the company addresses.

For a more detailed explanation of ARM technology, see Arm processors: Everything you need to know. ARM was sold to SoftBank in 2016, thereby removing from the FTSE 100 the UK’s only world-class large tech. (Not to mention my favourite UK company.)

And now look at Nvidia

When I say Nvidia could join the league of the giant techs what I really mean is the ‘massively giant techs’. As I write, it has a market cap of $316 billion, so it is a giant, just not quite up there with the big four, or big five if you include Facebook.

The time to have really bought into the company was five years ago when shares were a twentieth of the current price.

For a more detailed look at Nvidia, its P&L and P/E ratio, I looked at this in August. But at the time, I hadn’t understood the edge computing rationale for its purchase of ARM.

Nvidia specialises in making graphics chips that enable better graphics in computer and video games. But in 2013, Andrew Ng, formerly of Google and a professor at Stanford, (who is something of a god in AI) created a neural network using Nvidia technology.

This was a pivotal moment in the evolution of AI; it moved Nvidia into a different league. Shares have increased 40-fold since then.
PwC has projected that AI will be contributing $15.7 trillion to the global economy a year, by 2030.

Nvidia, along with a handful of other companies, including Tesla and Alphabet are beautifully positioned to take advantage of the AI opportunity.

But the power of the AI that will be unleashed if even a fraction of the network of ARM Chips can form a part of the Nvidia technology, with the ARM chips on the edge of the network; that is truly exciting. I am not sure if this is science fiction or a potential reality, but imagine a neural network made up of a billion ARM chips applying Nvidia technology. Maybe we should call such a network HAL, or even God.