Murdoch embraces net-zero on the road to Damascus — really? 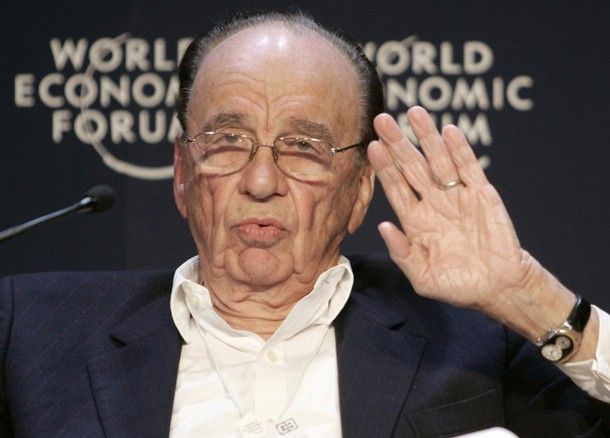 Can this be true? News Corp Australia is to become an advocate of net-zero.

Then again, Rupert Murdoch once said, "We should approach climate change with great scepticism. Climate change has been going on for as long as the planet has been here. There will always be a little bit of it."

There is another difference, a former chairman and CEO of Sky plc was a former donator to the Clinton Foundation and, more recently, a donator to the Joe Biden Campaign, a possibly left-leaning business executive called James Murdoch.

Presumably, James is pleased with Dad because News Corp Australia, which owns Herald Sun, The Daily Telegraph, The Australian as well as Sky News Australia, is planning to promote net-zero by 2050.