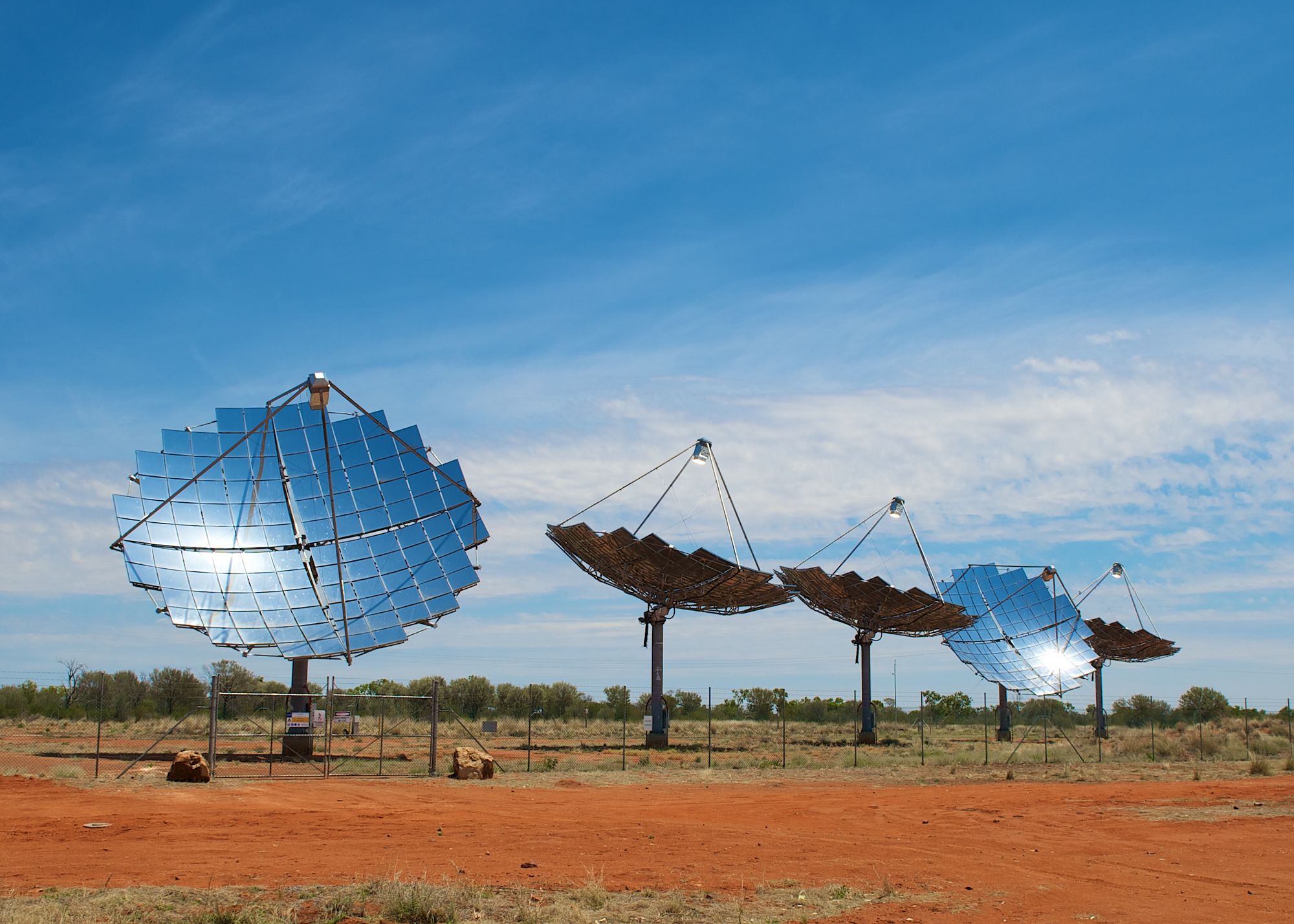 In Australia it is business and local government who are adopting carbon neutral policies; they are teaching the Australian government the meaning of responsible use of energy.

In 2017, the current Australian Prime Minister, Scott Morrison, then the treasurer of Australia, brought a lump of coal into the Australian parliament. "This is coal, don't be afraid, don't be scared," he said.

The coal was handed from one politician to the next, "What a bunch of clowns," stated the Guardian newspaper.

"To help fire our economic recovery, the next plank in our JobMaker plan is to deliver more Australian gas where it is needed at an internationally competitive price," said Mr Morrison last September.

He continued: "We'll work with industry to deliver a gas hub for Australia that will ensure households and businesses enjoy the benefits of our abundant local gas while we hold our position as one of the top global liquefied natural gas (LNG) exporters."
It is slightly odd, though, because, in addition to gas, there are other things Australia has in abundance, such as land, sun and wind.

But while the Australian government insists that gas and coal is where its future lies, Australian business has a quite different take.
Take Telstra, provider of Australia's largest mobile network. The company claims it will be carbon neutral this year and that 100 per cent of the energy it uses will be renewable by 2025.

Or take Woolworth Group; it recently announced that it "will power its entire operations with renewable electricity by 2025."
But there isn't just a disconnect between the Australian business and central government over energy policy. Australian states are at odds with central government too. In Victoria, for example, the local government is building the world's biggest battery. New South Wales has revealed its Electricity Infrastructure Roadmap.

In fairness to the Australian government, there is more to this discussion than Australia's internal energy market. Australia is also the world's largest exporter of liquified gas, and in 2019, coal exports from Australia to China equated to A$13.7 billion.
The Morrison government argues that if it didn't export coal and gas; other countries would.

But there is another point.

Coal and gas are yesterday's industries.

These words from the New South Wales government describing its infrastructure plan are pertinent:

"The global energy transition also represents a once-in-a-generation opportunity for our State's industry, particularly in the regions. Acting now could set NSW up to be a global energy superpower infrastructure road map are telling"

A frequent criticism of business is that it is often applies quite short-term thinking and that government regulations and investments are required to promote a more sustainable approach that will be more profitable in the long run.

It seems that in Australia, it is the other way around.

The Australian government thinks it is pragmatic, but the visionary pragmatist understands the imperative to embrace change and master new technology, not become wedded to the past.

Maybe Scott Morrison should learn the true meaning of pragmatism from the leadership at Telstra and Woolworth Group.