Is synthetic consciousness nigh? 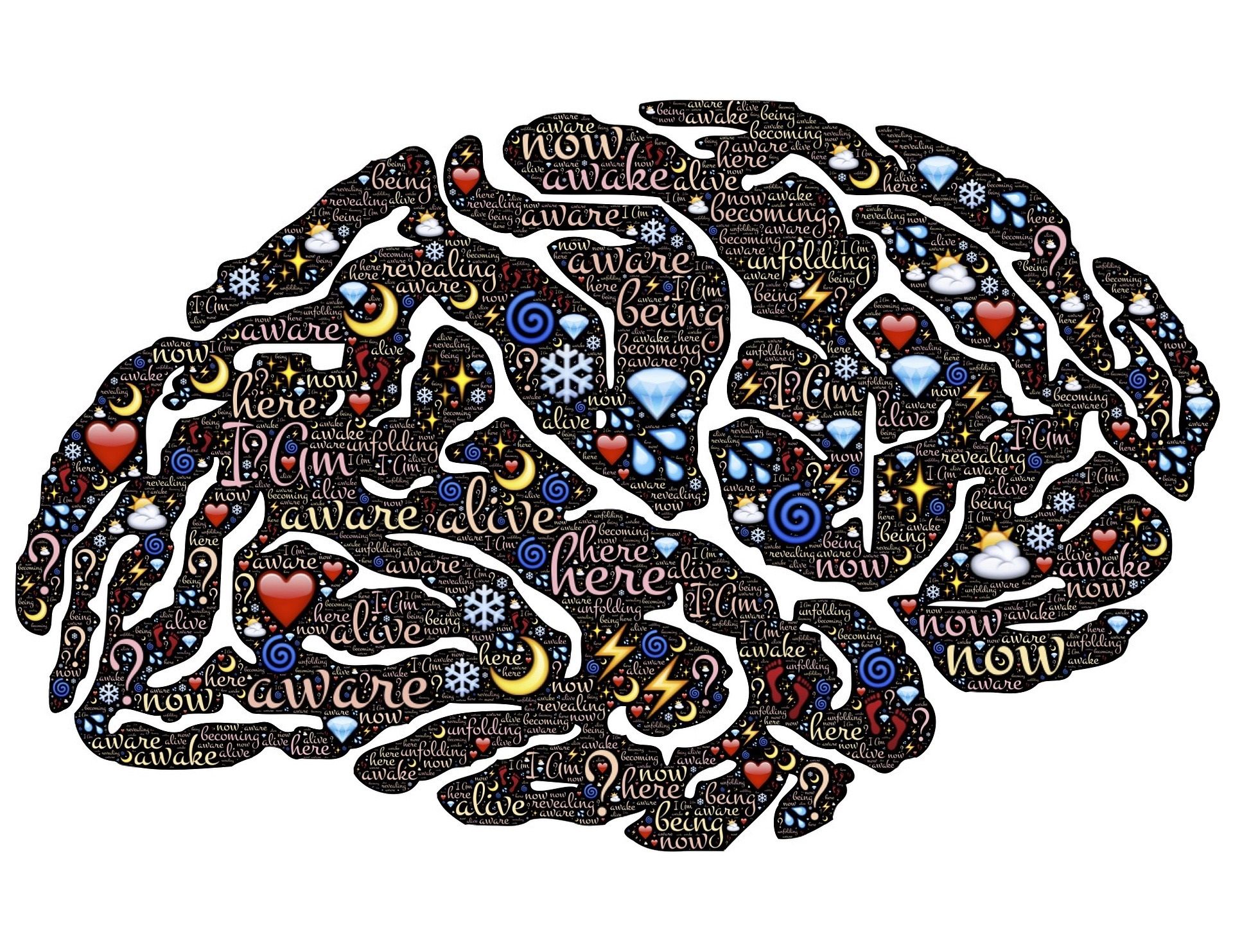 Mark Solms, a South African neuroscientist, believes that he is close to creating synthetic consciousness; if he is right, then this could be the single most extraordinary and indeed terrifying breakthrough in history.

“The cat is out of the bag,” says Mark Solms. He reckons that if he is right about what it is that creates consciousness, then the information needed to create the first synthetic consciousness is in the public domain. The mind boggles over what that means. So Solms and his colleagues, physicists, computer scientists and biomedical engineers, are trying to get there first. They want to patent the technology and then hand it over to a voluntary organisation such as Open AI,  so that the next step can be carefully considered and subject to “collective responsibility.” He says that the moment they think they might have created synthetic consciousness they will stop work and hand the patented technology over.

Solms, who is known for his discovery of the brain mechanisms of dreaming  explains his ideas in some depth in his new book The Hidden Spring  and gave a superb interview last week with David Woods on London Futurists.

“Not only do I think synthetic consciousness is possible,” he said, “I think it is imminent.”

Perhaps we should start with why consciousness.  As far as we know, humans differ from all other animals in that we are aware of our consciousness. But we are not the only consciousness entity. Solms is unsure how far down the evolutionary tree we must go to find the simplest consciousness organism — all he would commit to is the suggestion all vertebrates are conscious.
He suggested that consciousness goes further — maybe, for example, crustaceans are conscious; if this is so, then the ethics of boiling a live lobster start looking a lot different.

There are several critical ideas behind the Solms thinking.

Why would consciousness evolve?

Solms argues that feelings give animals (or whatever the earlier conscious organism is) certain advantages: “Feelings enable animals to make choices,” based on what feels good and or bad and from this, they learn. It was “an enormous adaptation advantage,” he says.

It is these equations, applied to consciousness, that provides the essence of the Solms and Friston work, involving an interaction between a prediction mechanism and error correction, which in turn feeds into learning.

Solms says: “If it is possible to reduce the function of feelings, the more elemental form of consciousness, to a set of equations, just an extended form homeostasis, if that is what consciousness is, then it should be possible to engineer it.”

So how long will this take? Solms talked in terms of a time frame of a couple of years.

“I feel like a nutter sometimes”, he said, and concedes that if he cannot create this synthetic consciousness, it means his underlying theory is wrong.

What is consciousness anyway?

The problem of consciousness is known as the hard problem. No one understands what it is.

In an article studying the work of Henry Markram and his team at the Blue Brain Project at the Swiss Federal Institute of Technology in Lausanne, New Scientist magazine summed it up well, stating: “What they have found beggars belief. As our brains think, learn and remember, they create elaborate but ephemeral structures in at least seven mathematical dimensions and possibly many more. What’s more, these transient structures, which appear and disappear like sandcastles on a beach, could help us understand how the brain creates our thoughts and feelings. They might even unravel the greatest mystery of them all: consciousness.”
Or maybe consciousness just is. It is something innate; perhaps that is the God part of this discussion.

But to quote from Living in the Age of the Jerk:

“The question is not, will we build a computer or AI system that has consciousness? It should be, might such a system evolve?"
“In the digital world, evolution can occur incredibly quickly. If in the human world, it takes twenty years to move from one generation to the next; in a computer simulation, generations might only be separated by nanoseconds.”

If Mark Solms is right and he really can create synthetic consciousness, imagine how rapidly that could evolve (in a digital environment) into something more advanced — such as being conscious of consciousness.

Solms is right. The best outcome will be if this understanding is handed over to a non-commercial organisation and subjected to a lot of discussion and then a lot more discussion, engaging as many people as possible.

Is there anything more important?