Is Process Discovery the secret sauce that fuels RPA? 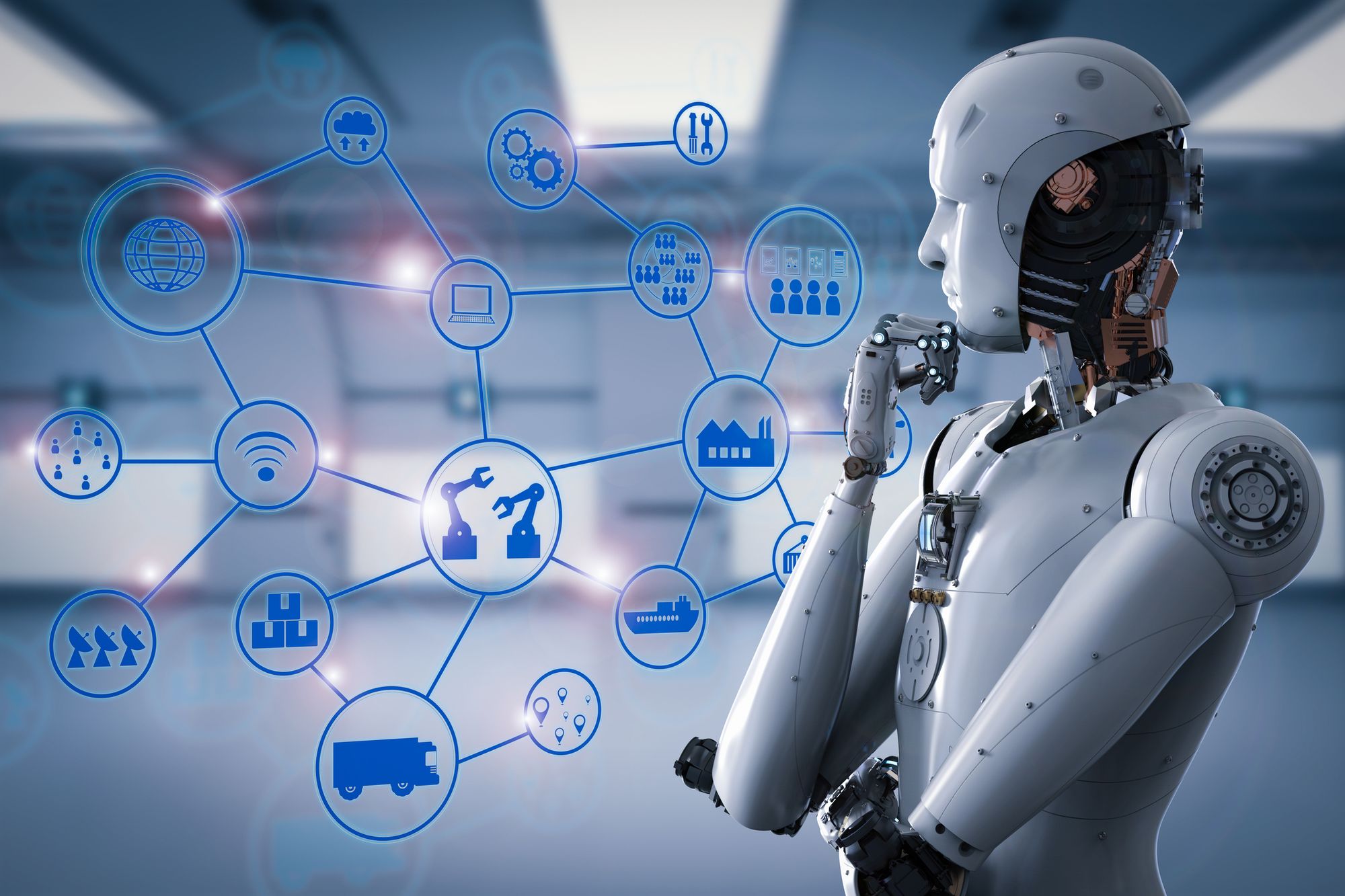 In late 2019 RPA provider UiPath acquired two companies to bolster their growing business, StepShot and ProcessGold.  The acquisitions left a number of onlookers scratching their heads, trying to find the synergy. It was a great move, here's why.

RPA technology automates the mundane work that humans have to do to in order to glue systems together. This is proven to increase efficiencies at a lower cost. With the appetite for the technology increasing, maintaining momentum was a potential challenge for the sector, which had grown from a group of conjoined-macros into a full blown billion dollar software market within three years.

StepShot strengthened UiPath's 'recorder' functionality (recording simple processes conducted by humans by switching the software on while it recorded the steps taken by the human user) and ProcessGold offered them an upfront process discovery tool to find out which processes can be optimised. The ProcessGold acquisition added a functionality not available to their competition at the time and seems to have been one of the major reasons for their continued strong growth.

UiPath'sa RPA competitors have since increased their own process discovery capabilities. Although pre-existing 'partnerships' with the likes of Celonis had already been established across the RPA vendor community, it seems that owning this technology and baking it into the overall package was a more attractive proposition for the customer base. Partnerships in the technology sector are fraught with challenges as companies are often vying for the same customers and without a single voice, the customer ends up juggling differing messages about who the most important vendor is. Tech companies have a bad habit of focusing on themselves, rather than on what they can do for their customers.
With UiPath recently being valued at $35bn and their closest rival Automation Anywhere, trailing fairly far behind at a value of $7bn, this step by the RPA company into the process discovery world appears to have been a good one. The main reason for this is that companies often have a limited idea of what they can actually automate.

Business functions such as finance and accounting lend themselves to automation as their processes tend to be regulated and standardized. This means that something like invoice generation or processing is standard across multiple business types. The same goes for accounts payable, receivable and even more complex requirements like the KYC (know your customer) process. Data input and retrieval tasks are also often seen as the easy wins in business automation but things slow down beyond these well known use cases and this is where process discovery technology can play a vital role.

Knowing what to automate is half the struggle. Microsoft's recent announcement to build their PowerAutomate toolset (with the help of their acquisition of Softomotive a couple of years ago)  functionality into Windows 10 is big news. However, the problem they'll have is the same as that of everyone else's, what do I automate?

While the idea of giving all users the ability to build automations through #lowcode technology on their desktops is on the face of it, liberating, the thought of doing so reminds us more of the many macros created to move spreadsheet data around. Ask any CIO or IT director if this is acceptable in the complexity of big business and the answer will be a resounding 'no'!

But process mining almost makes the idea of single users automating processes, redundant. The technology highlights the process, identifies any issues and can suggest automated outcomes. This approach is much more aligned to a connected IT strategy and we suspect process discovery will be one of the main reasons for RPA's continued adoption.