Is BP now an ethical investment? 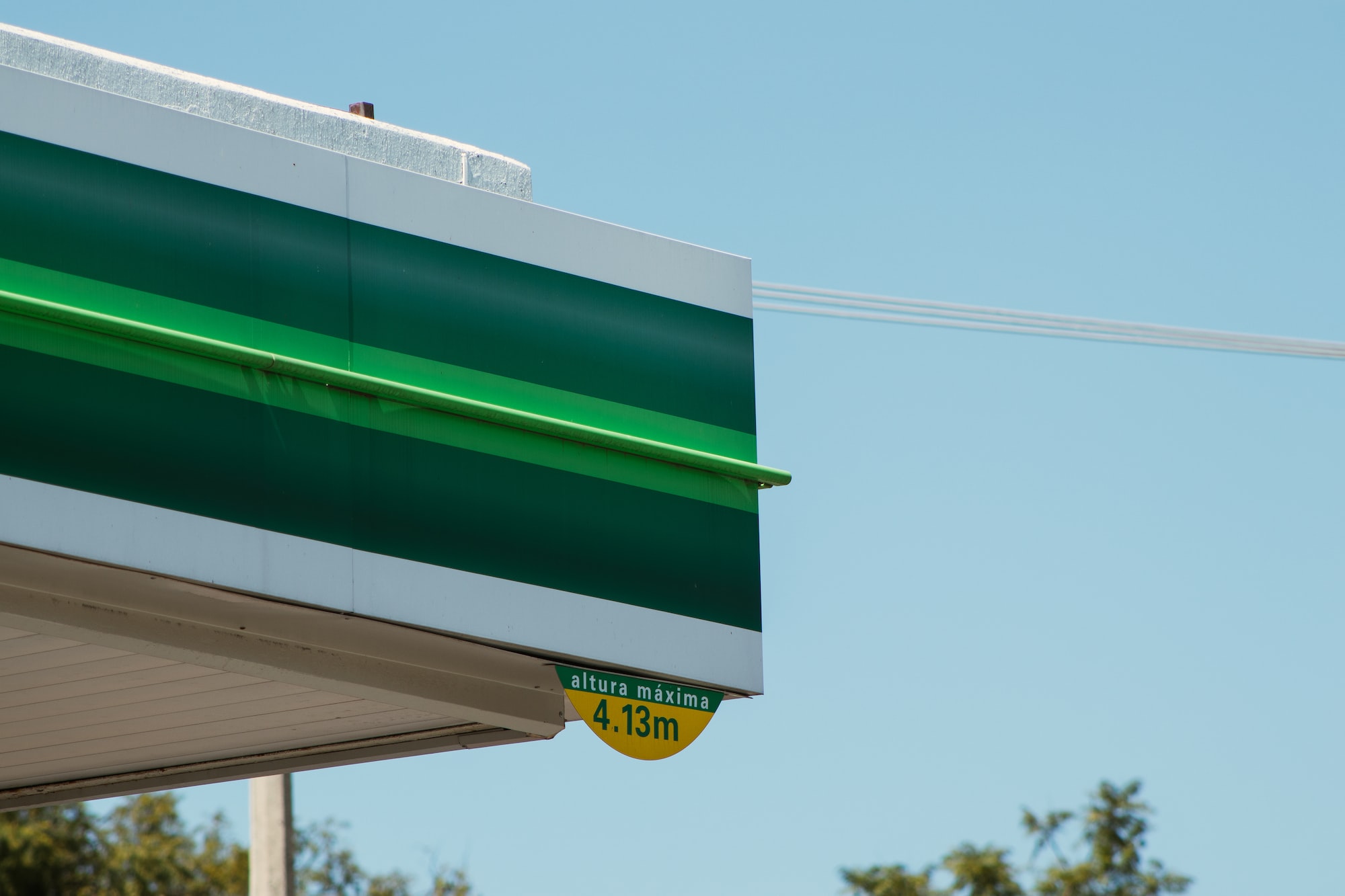 Earlier this year BP revealed plans to be 100 per cent carbon neutral by 2050. Does this mean that buying shares in the company now qualify as an ethical investment? And does this make BP a better or worse investment choice?

When Bernard Looney, BP’s new boss, unveiled the company’s plans to be carbon neutral by 2050, he began by saying: that the “world’s carbon budget is finite and running out fast.”

Maybe then, going green because BP wants to be seen as all nice and cuddly is a ruse, and that the reality is that the company can’t rely on plentiful oil and gas supply forever, so the sooner it starts to change, the better.

That is a rather cynical take, and actually not one I totally agree with. There is an ethical element too, companies are run by people and a lot of people care about things like the future of our planet. Companies also have a legal responsibility to act in the interests of shareholders, but then shareholders are people too.

Let’s not get too deep into whether BP has become moral or whether it presents a moral face because this seems to be the most prudent business choice. If you drill down, in a way, we are all selfish, even the most decent person behaves selfishly if in doing so makes them feel better.

I happen to believe that climate change poses an existential threat to human civilisation. This threat is not likely to fully materialise until after I am gone, but I care about my grandchildren, but in a way I am still holding selfish beliefs — putting the reproduction of my DNA before the interests of people whose lives might be disrupted by a move towards green energy.

But there is a thing called specialisation — BP’s structure, its corporate culture, its skill sets, evolved over decades to help create an enormously profitable oil company. Changing all of that into creating a sustainable energy company is not easy and it will take time. 2050 seems like a long way off, but maybe it needs 30 years to change. It needs to make those changes now, because if, by 2050, BP’s structure, culture and skills sets are not perfectly aligned to sustainable energy, I doubt BP will still exist.
In my view, the story of all oil companies that have not changed the way BP claims it is changing will have ended in chapter 11 long before 2050.

I have a bigger concern with BP’s plans and that is that the 2050 is too far off, that the switch to sustainability must be much quicker. I suspect that by 2030 or maybe 2035, the economics of sustainable energies will be so compelling that any traditional oil company will be hanging onto life by the thinnest of threats if it hasn’t changed by then.

This point does not just apply to BP, but the entire oil industry. Personally, I think the Saudis have realised this too, which is why they have floated Aramco — they want to get as much money out as they can before the markets appreciate the new reality.
Mr Looney said: “We need a rapid transition to net zero. We all want energy that is reliable and affordable, but that is no longer enough.

“It must also be cleaner. To deliver that, trillions of dollars will need to be invested in replumbing and rewiring the world’s energy system. It will require nothing short of reimagining energy as we know it.

“This will certainly be a challenge, but also a tremendous opportunity. It is clear to me, and to our stakeholders, that for BP to play our part and serve our purpose, we have to change. And we want to change – this is the right thing for the world and for BP.”
Those are indeed bold words. Then again, just a few weeks ago, its outgoing boss Bob Dudley laid into plans from US politicians Bernie Sanders and Alexandria Ocasio-Cortez to create a green revolution in the US. Mr Dudley said: “They have a completely unrealistic idea of the complexity of the global energy system... It's very complex.”

Mr Dudley was right about it being complex but wrong in sentiment. Sorry, but the reason why I think there is a risk that BP has left it too late to change is summed up very well by Mr Dudley. The war against climate change must be won, it can be won and I happen to believe it can be won at negative economic cost, but the battle must commence now, and urgently. Companies that do not apply sufficient urgency will go the way of the dodo.

Mr Looney was also right when he talked about the opportunity.
As an aside, there is one thing I am puzzling over. BP wants to offset all carbon dioxide emissions from the oil it produces, not only at the point of production, but at the point of consumption. Let’s say, for every unit of oil produced by BP and burned up by a car or plane, the company plants a tree. Let’s say that transport companies also attempt to become carbon neutral and also plant a tree for every unit of oil they burn up. Does that mean we are counting the carbon footprint of our oil consumption twice and offsetting it twice? It would be nice to think so.

Traditional fuels will be applied solely as backups or for more extreme use cases.

As this change occurs, the switch to renewables won’t be gradual. It will be super-fast. We are already seeing evidence of this. The International Energy Agency, for example, underestimated the speed with which global solar capacity would grow every year since the year 2000. In 2019, solar capacity was more than 20 times greater than it forecast in the year 2000.

BP is the only major oil company that is making any serious noise about becoming sustainable. There are plenty of reasons to be cynical, but I think we should applaud the company’s efforts. Yet, these efforts lack ambition. 2050 is too late, not just too late for winning the war against climate change, but too late for BP’s own long-term survival. I suspect that Mr Looney understands this, but knows that if the company was to present a too aggressive time-scale, the markets, which have not yet cottoned on to the changes that are occurring, would sell BP shares. I do expect much more ambitious announcements from BP over the next few years, though.