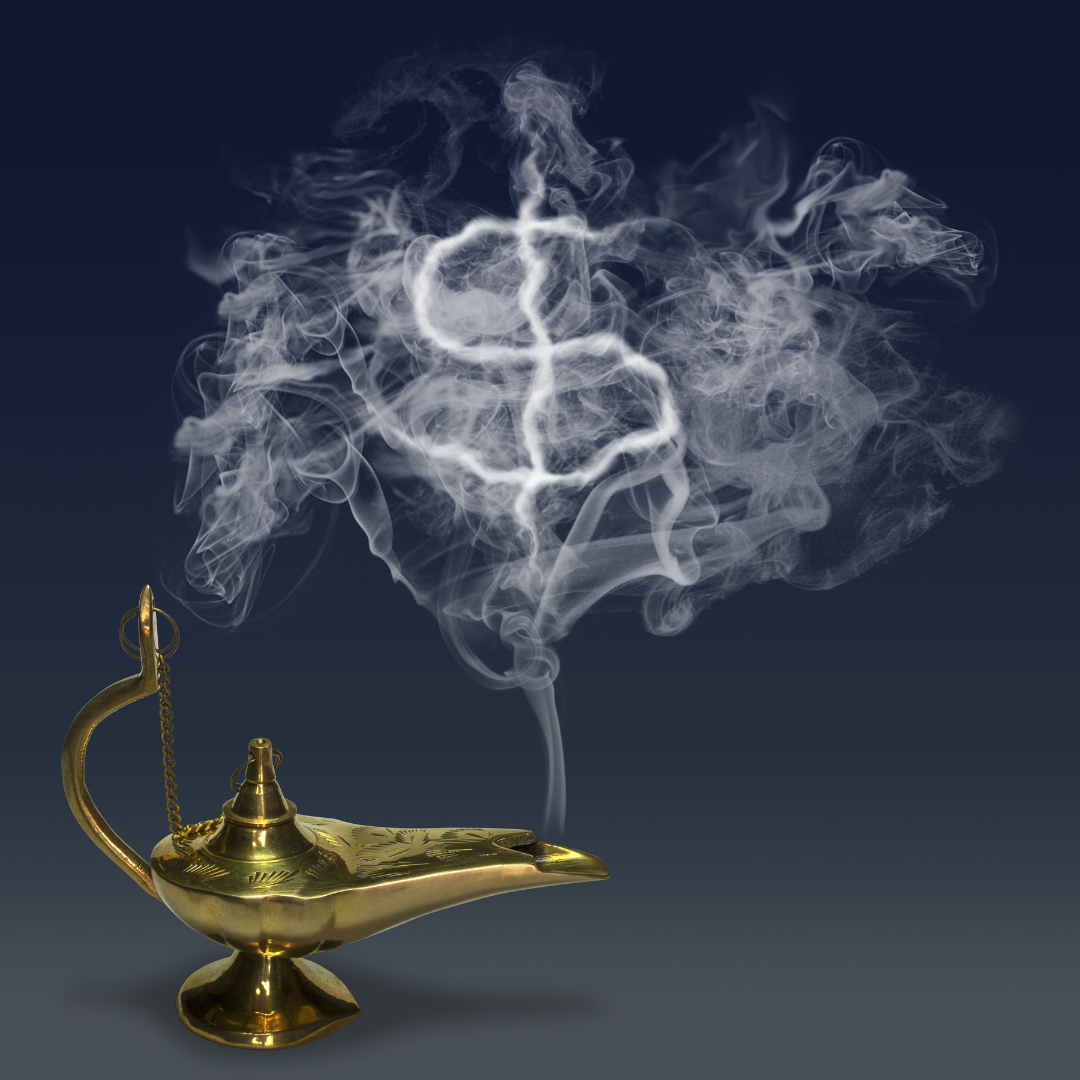 The latest data on UK inflation supports recent data from the US suggesting that the inflation scare story from earlier this year was just that, a scare story.

The number that describes UK month on month inflation in July is round and fat and has a hole in the middle.

The data released followed news from the US last week that the US inflation monthly rate dropped from 0.9 per cent in June to 0.5 per cent in July.

Strip out food and energy from the US data, and the monthly CPI rate was 0.3 per cent from 0.9 per cent in June.

So is that the end of the debate? Is inflation defeated?

Not so fast. In the US, inflation is still on the highish side. In the UK, the fall in inflation was partially caused by so-called base effects, “specifically from items that became available again in July 2020 at the end of the first coronavirus (COVID-19) lockdown.”

The former Bank of England Monetary Policy Committee man, known for this hawkish views on inflation, Andrew Sentance, Tweeted: “Different measures of inflation pointing in different directions today. CPI inflation fell back to 2 per cent, but RPI inflation is 3.8 per cent, and RPIX inflation is 3.9 per cent. factory-gate inflation has picked up to 4.9 per cent showing more price pressures in the pipeline.”

On the other hand, Samuel Tombs, at Pantheon Economics, agreed with Andrew Sentance to a point, saying:  “Yes, the fall in CPI inflation in July is largely due to base effects,” but added; “near-term upward momentum also has faded.”

He said: “Our view remains that CPI inflation will peak a bit below four per cent later this year, and then fall back faster than the BoE expects in 2022, due to some mean-reversion in core goods and energy prices.”

But let’s take a step away from the economists and look at an indicator people keep ignoring and then finish on technology, which economists nearly always seem to ignore.

A few months ago, the inflation hawks cited as their favourite piece of evidence to prove inflation was back with a vengeance; the price of lumber. It soared earlier this year, rising from $716 per board feet at the beginning of the year to over $1,600 in May. “See, we told you,” said the inflation hawks.

You might respond by saying there is a lot more to the inflation debate than the cost of lumber, but let’s be consistent. Inflation hawks can’t go on and on about lumber when the price is high and then dismiss it as unimportant when its price crashes.

Looking at the inflationary effect of the labour shortage, the real long-term trend here is the retirement of the baby boomers. So, in theory, if the labour pool shrinks whilst the number of well-off pensioners increases, then inflation should be the result. But the experience from Japan suggests the opposite.

The Techopian view, which we are aware, is at odds with what some economists are saying, is that technology will kick in and make up for a labour shortage with higher productivity.

Let’s wait and see who is right.