The great pivot — The employer-employee relationship is changing 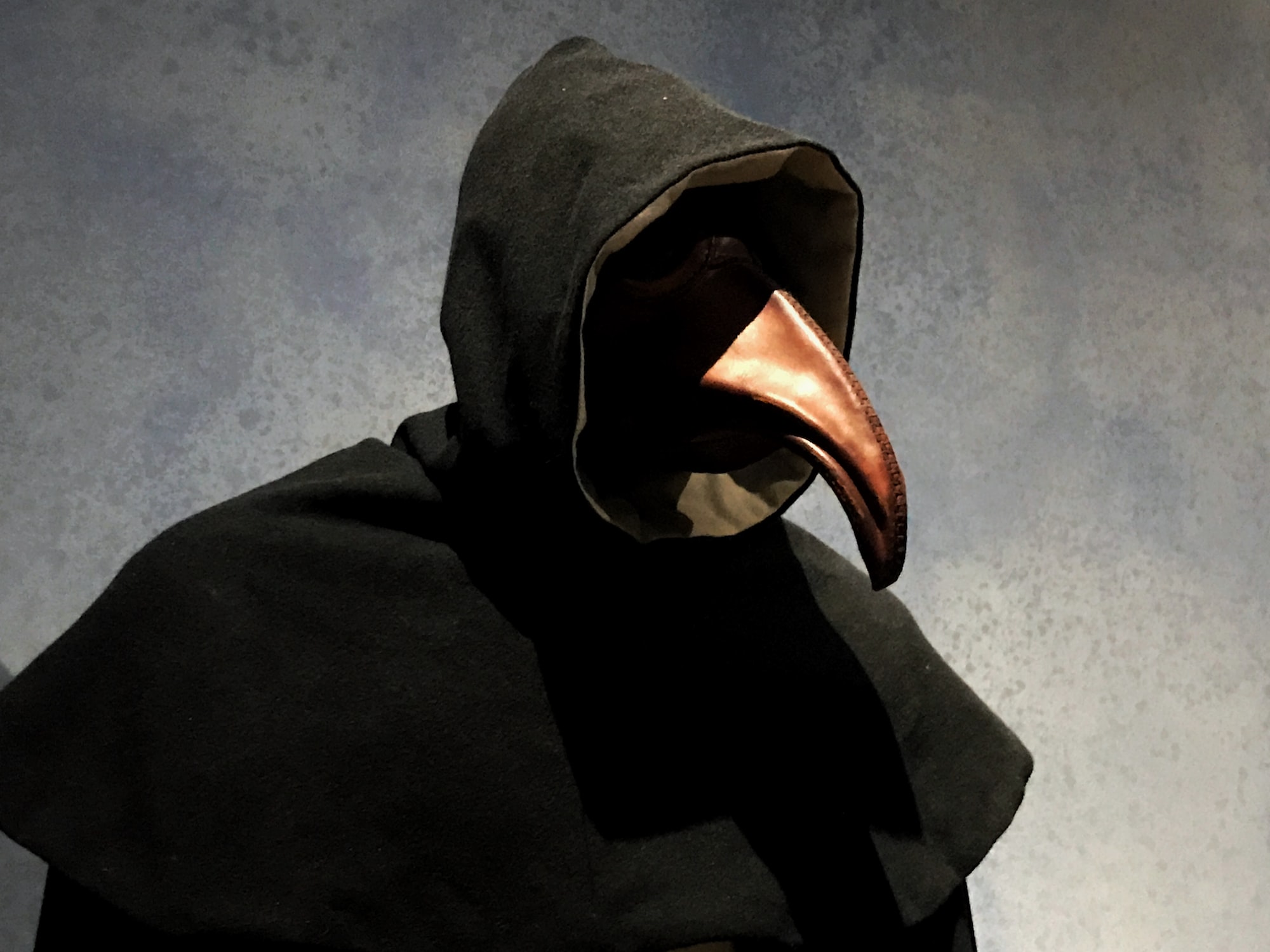 The employer-employee relationship is pivoting; demographic changes, skill shortages and new technologies are creating a talent shortage, and it is one of the most significant changes of our time.

The most famous pandemic of all time was followed by revolting peasants.  Yes, as every school child who studied the Black Death will tell you, the peasants were literally revolting. In 1381, under the leadership of Wat Tyler, they took to the streets of London and "destroyed the Savoy Palace, set fire to law books and buildings in the Temple," and it took the young King Richard (Richard II) who was just 14, to quell their thirst for blood. He met the rebels at Mile End and, among other things, agreed to the abolition of serfdom.

It heralded a great day in the employer-employee relationship, and from that day onwards, a new enlightened spirit permeated management practice which saw the development of a kind of relationship of equals between boss and workers. Err, not really; it did herald a new enlightened spirit for about 48 hours before Wat Tyler was killed, and the young Dick rescinded all his previous promises and agreements.

But actually, the Black Death did lead to rapid social change across Europe. As this paper states: "Despite its devastating immediate effects, in fact, the fourteenth-century Black Death had mostly positive consequences in the long run, for example, by reducing inequality."

Then again, there were time-lags. As this paper points out: "While there is no doubt that real wages in mid-to-late- 15th century England did reach a peak far higher than that ever achieved in previous centuries, real wages in England did not rise in the immediate aftermath of the Black Death." It took thirty years before real wages surpassed the previous, bubonic plague peak. From then onwards they grew quite rapidly, finally peaking in around 1480 at a level that would not be surpassed for around 400 years.

The point is that the massive demographic change brought about by the plague leading to shortages of workers did lead to higher wages, but the impact took decades to unravel.

The great pandemic of 2020/21 is not like the Black Death. Researchers estimate that the Bubonic Plague claimed 25 million lives,  across Europe, compared to four million deaths from Covid so far, worldwide.  Of course, the 14th-century plague also killed people in Asia and the European population was around a tenth of its current level. In fact, the plague killed roughly one-third of all Europeans.

There are similarities between the Covid crisis and The Plague, but things happen faster these days. The Covid pandemic traversed the world more rapidly, and any resulting social change will occur much more quickly. Even so, the full social implications will not be instantaneous, and as happened post-Black Death, there will be time lags.

The main difference this time, however, is that Covid has accelerated a shift that was already occurring — remote working, automation and adoption of digital technologies were all a part of a trend, but that trend has sped up quite a bit.

Covid itself will have nowhere near the demographic effect of the Bubonic Plague, but the demographic changes were occurring anyway. The developed world and indeed much of the emerging world is ageing.

There was no need for a plague to achieve demographic changes in Europe, just improved education, greater career opportunities for women and contraception.

In parallel with ageing populations across the developed world, we see one of the most socioeconomically self-destructive forces ever — a backlash against immigration when richer countries need more young people.

The growing influence and capabilities of AI and other digital technologies is creating a talent shortage at the top end of the income scale. Not enough people know how this stuff works ...

But look across the income scale, and you see the same problem.

In the UK, The Confederation of British Industry (CBI) warns we are facing "a perfect storm of staff shortages" and calls upon the UK government to relax immigration restrictions on a long list of occupations.

Part of the problem lies with the unevenness of the change. Remote working has had disastrous consequences for jobs that provide services to commuters.

However, Covid has also led to a huge jump in the demand for home improvements. Recently, Homeserve boss Richard Harpin said: "Demand for skilled workers is rocketing. Construction, big tech, education, hospitality – the skills shortage is biting across the board."

As for so-called job-destroying digital technologies, according to a Korn Ferry study, worldwide, "85 million jobs could go unfilled because there aren't enough skilled people to take them."

Inevitably this will impact banks too. For a long time, the likes of Goldman Sachs have been able to recruit the creme de la creme of graduates.

This is changing. Data scientists, AI engineers, and digital experts are pulling in top salaries, but there is a huge shortage of work. And while Goldman Sachs boss David Solomon calls working from home an "aberration,"  UBS announces that it will allow two-thirds of staff to mix working from home with working in the office.

The FT cited an internal message from UBS to staff stating: "we're committed to offering you the flexibility for hybrid working (a mix of working from the office and from home) where role, tasks and location allow".

Ask yourself this question, in the ongoing battle between investment banks, all of which are battling for the brightest graduates, who will win, UBS, with its positive remote working policy or Goldman Sachs?  Will other companies seeking to train up talent in AI tech and that embrace remote working, have first pickings?

This renewed focus on building talent may well be a differentiator for companies who really understand the path ahead. Remote working presents many opportunities but without a committed 'build vs 'buy' ethos, when it comes to skills, companies will be at the mercy of the staffing market, an expensive place to be.

Those that are able to create 'learning' environments will be able to attract the smartest graduates and experienced staff alike. Employees spend more time learning on YouTube than they do learning at work these days. Give these people a place to develop themselves and you not only have a smarter than average workforce, you create loyalty and attract even more of the best brains available.

Just as the social consequences of the Black Death took time to roll out, the full implications of remote working, demographics and changing digital skill requirements will not unravel overnight.

By the end of this decade, expect the relationship between employer and employee to be transformed and expect the company graveyards to be brimming over with dead corporate bodies.

"Bring out your dead," they said during the plague; in the 2020s, it will be dead companies that fail to embrace the new employer-employee relationship that will be thrown upon the gutter, to be carted away, forgotten forever.