Thanos, Malthus and the UN have one thing in common 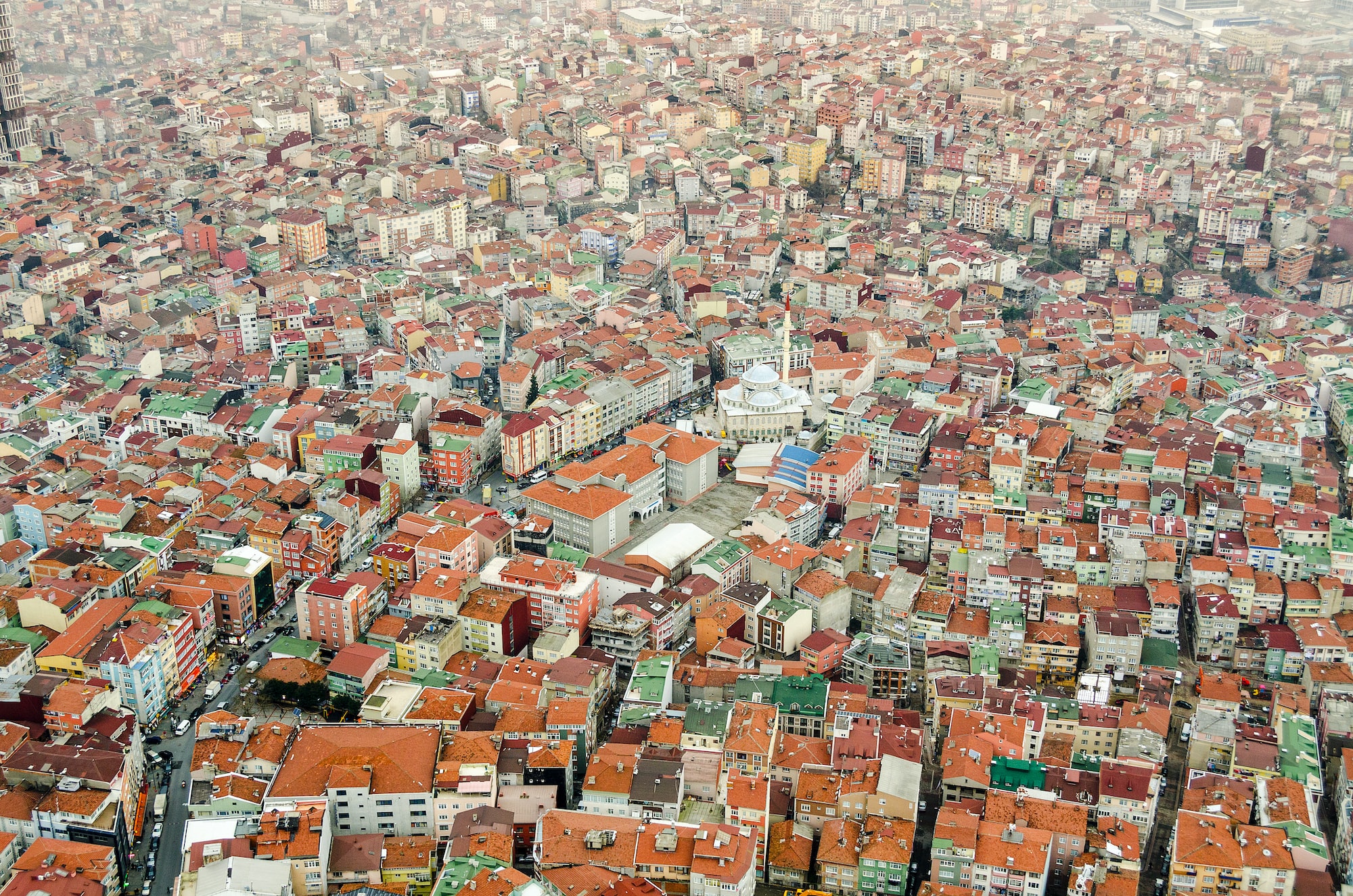 Thomas Malthus and Thanos from the Marvel franchise have one thing in common with the UN; they are wrong about population; smartphones and plastics provide an explanation for the new demographic crisis

27th April 2021; mark that date. On that day in history, media stories claimed that China's population fell from the year before, although the data has not been formally released yet. It will be the first annual drop in China's population since the late 1950s.

A common view expressed here is that economists don't get technology — they don't get its implications. For example, they underestimate how falling costs of renewables mean that the cost of fighting climate change is much less than is generally assumed. And now we have a new one to add to the list; they ignore how smartphones could lead to a declining population. But this is not just a tale about smartphones. The world faces a crisis — a potentially massive crisis, and it is not what you think. Before you go any further, be warned; this article is terrifying.