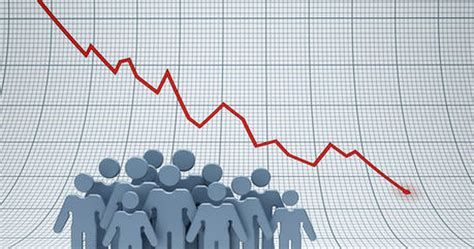 In recent weeks both the US and China have seen the release of census data pointing to a sharp fall in population growth; the implications are far-reaching indeed and mean the need for automation technologies has become urgent.

Question, why have interest rates been so low this century? Is it because central banks have too much control and thus proves the need for cryptocurrencies, whose supply is limited? Answer: no.

The single biggest reason for low-interest rates is probably demographics. There is a name for it: secular stagnation and it's a problem. It all but erases fears that technology will destroy jobs and highlights the irrelevance of the immigration backlash. The problem for this century won't be enough jobs; it will be not enough people.