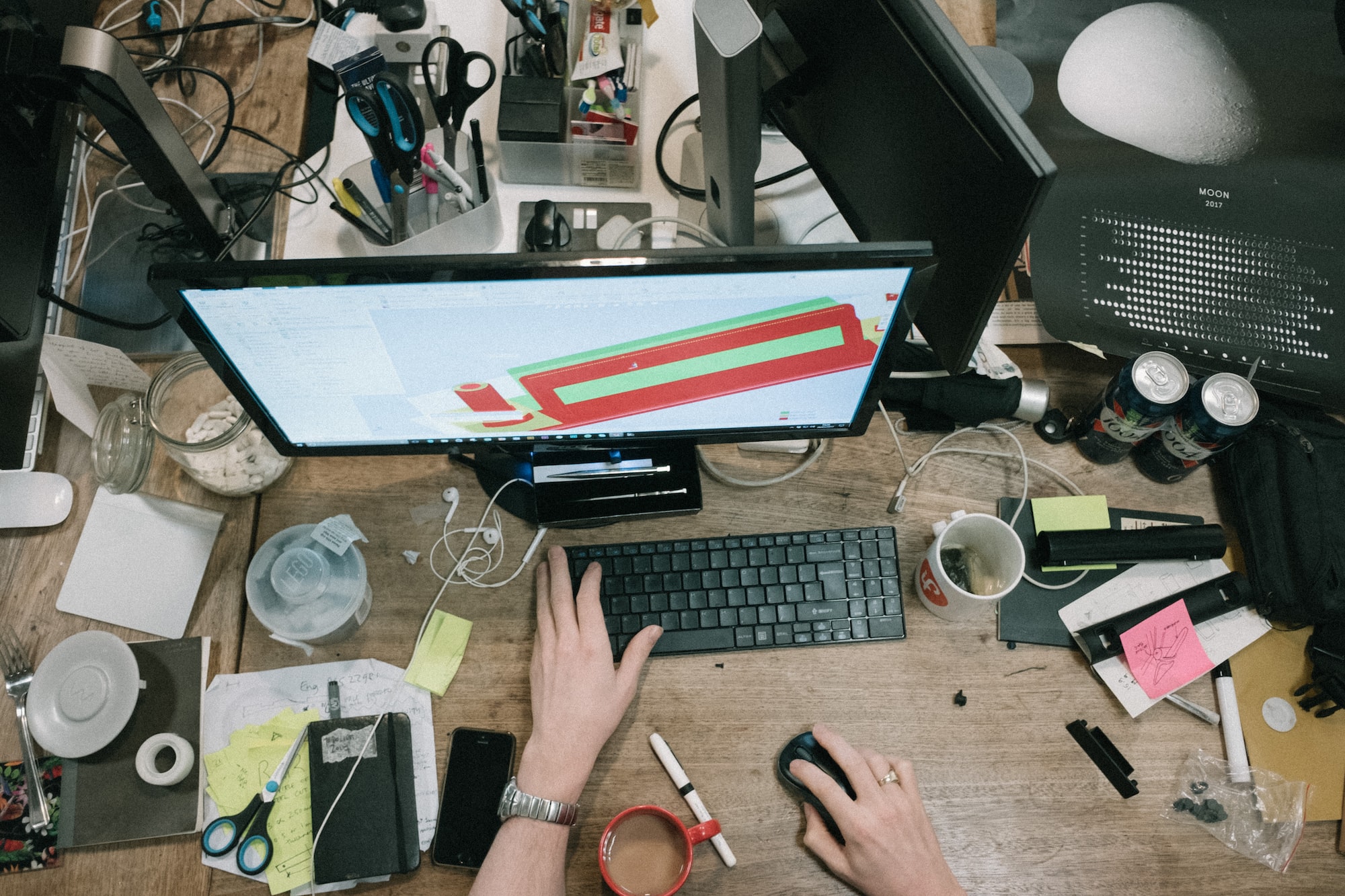 But what do the numbers say? What is the evidence, as it were, from the coal face? We hear so much talk about digital transformation and working from home (WFH — not to be confused with WTF), but what does it really mean? What will the impact on the economy be?

Maybe if the result of working from home is that the economy is neither bigger nor smaller, but workers are happier, then maybe we can conclude it is a good thing. But there is a nuance here concerning working from home — actually, it is more than nuance; it requires a different way of looking at the economy; we will come back to that in a moment.

What does the data say?

Before we even get to the data, let's define a term.

Productivity can have one of two definitions. It can refer to output per job. So, if the economy expands by, say, five per cent, while there was a one per cent increase in the number of jobs, then productivity growth by this definition is four per cent.

Productivity can also refer to output per hour worked. This is the type of productivity growth we want in the long term. If output increases because each worker is working longer hours, then 'sure' the economy is bigger, but the individual workers might not be so pleased. On the other hand, if the output can increase without working longer hours, then that is good for just about everyone.

A side issue, is the question of working hours. If we all worked 100 hours a week, we would probably be exhausted, and our output per hour would be much lower. On the other hand, if we worked an hour a day, by the time we clock in, make ourselves a cup of coffee and say good morning to colleagues, it would be time to go home, and our productivity would be close to zero.

Take one extreme: JPMorgan's wealth management CEO Mary Erdoes recently said graduates at the bank should work 72 hour weeks. She was not claiming this would be the optimal level for output straight away, rather than this is the optimal level for learning, creating more productive long-term workers.  It is similar to the junior doctor's argument — that they need an incredibly arduous workload to learn what they need to know.

At the other extreme, others argue that if we worked four days a week — this would create a kind of extra vigour and output per hour might rise enormously such that there is no material impact on total output.

So, there is an optimal number of hours we need to work, but this depends on the type of work we do.

News from the UK

So, let's get into the data.

The UK's Office of National Statistics recently released data on UK productivity growth in Q2 of this year.

The data was disappointing. Output per hour worked in Q1 fell 0.5 per cent on the quarter before.

UK growth in output per hour

So what was really going on?

It seems that during the pandemic, the more productive jobs were typically the ones that kept going. So, inevitably output per hour increased. Then, in Q2, we saw an economic recovery, and the less productive jobs — typically in service areas such as hospitality — kicked back in.

It is too soon to read much into this table, other than say, 'let's keep a note of it and return to it each quarter and see how it develops.

Bart van Ark, Managing Director, The Productivity Institute & Professor of Productivity Studies, University of Manchester, took a hard look at the numbers, and this is what he concluded:

But let's zoom out and focus on the broader picture.

Another report published in August 2021 by Klaas de Vries of The Conference Board, Abdul Erumban of the University of Groningen and Bart van Ark who authored the report referred to above, looked at productivity in the US, France and UK during the pandemic and attempted to conclude the impact of digital transformation.

This is what they found:

For working from home;

Pre-pandemic the report found that...

For the US, both above-average and below-average digital-intensive industries saw a similar productivity performance.

"There are reasons to be optimistic about productivity gains from digital transformation during the post-pandemic era, especially in industries which already showed above-average digital intensity before the pandemic."

"Firms which showed a good record of technology adoption in the past are usually better in continuing to do so."

"For below average digital-intensity industries, the potential for catching up could be substantial, especially because of a strengthening in technology adoption and the introduction of new management practices during the pandemic."

"However, the process of digital transformation is a lengthy one. The time lag between adopting the new technologies and the time they show up in productivity are related to learning effects, giving an advantage to industries that had already realised those effects earlier."

"There are also a substantial number of firms at risk of falling behind in their digital transformation process which may either fail in due course or may only survive in a less competitive environment in which productivity is not necessarily a growth driver."

We forget for whom the economy exists. And we forget money is just a proxy for assigning value.

The economy exists to feed us, cloth us, shelter us, keep us healthy, and let us have fun.

And in achieving the above, the economy creates all kinds of jobs that seem indirectly related to these aims. The late David Graeber called these jobs; bullshit jobs.

Let's say we find a more effective way of achieving these end goals. Let's say that if more people worked from home, these end goals could be created from less spending. So, we spend less on travel, on sandwiches at lunchtime, and business suits. The travel and transport industry might be devastated, the economy serving office workers might collapse, suit retailers might go out of business. But, the economy's ability to feed us, cloth us, shelter us, keep us healthy, and let us have fun might be unimpaired.

People like chancellor Rishi Sunak don't like the idea of working from home because it will hit the tax revenues — even though the casualties might be companies that are no longer needed to achieve these end goals.

If we can meet our needs, or even fulfil our needs to a greater extent, from less effort, from less work, we should all be better off.

But the economy is configured such that jobs provide tax regardless of the true value created by these jobs. So the jobs produce money, but somewhere along the line, we forget that money is just a proxy. We can't eat money, we could wear it, but it would look weird. We can't live inside money, and we don't have fun with money itself.

Maybe the problem is simply an accounting one. For example, we put an insufficient value on jobs that provide value to society, such as caring, and too high a value on jobs that create less value to society. Or maybe the problem is one of timing. For example, transport jobs used to be essential now, they are not so essential — but the accounting value on transport jobs relative to caring jobs has not changed.