Covid has accelerated the end of cash 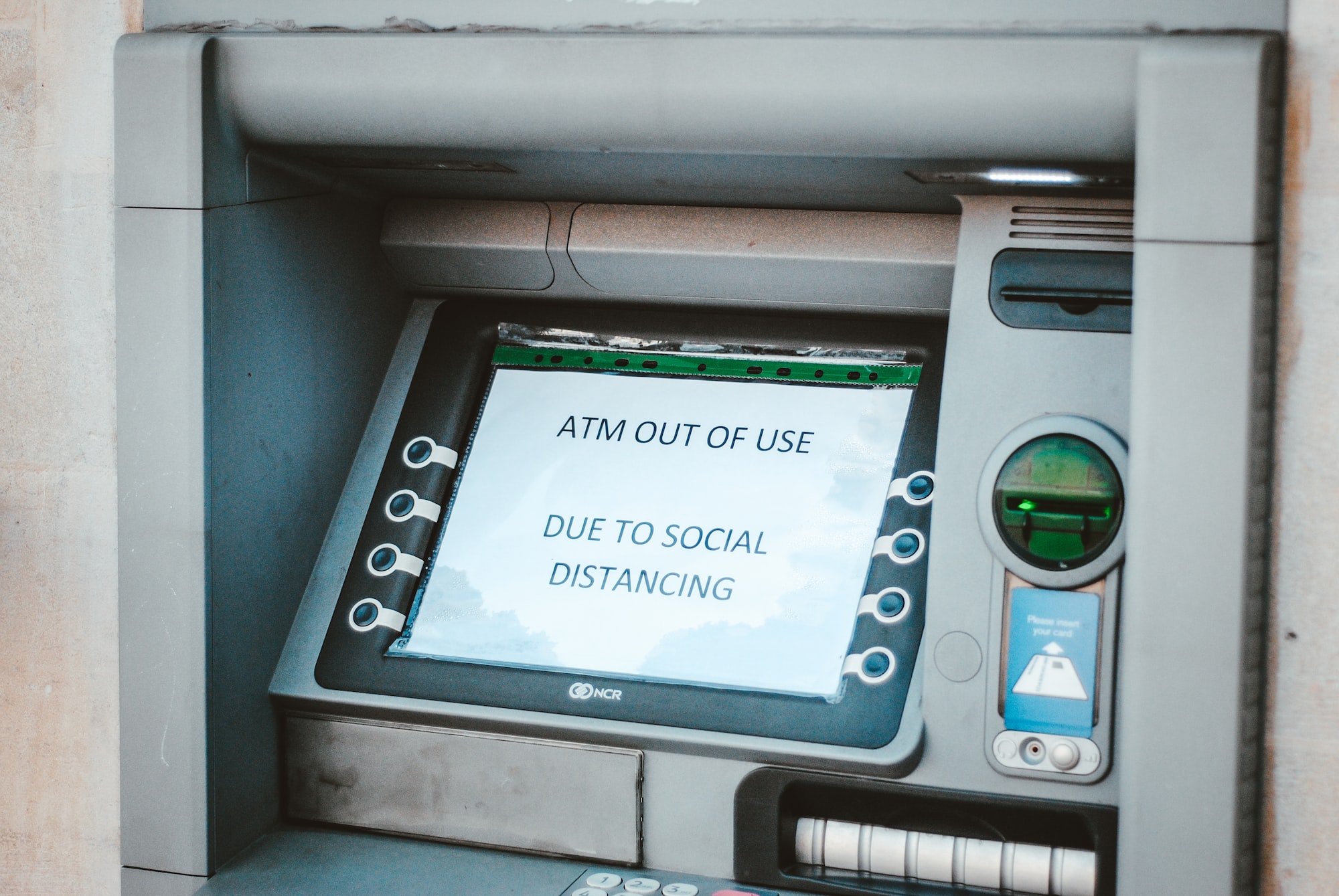 Cash is king, or so they say, but monarchies come to an end, and maybe cash is about to go the way of the dodo, at least ArkInvest has suggested that the Covid-19 pandemic has accelerated the end of cash by three years. But is it right, and is this a good or bad thing?

We all know that it has become easier to use cards during the pandemic than those paper things we used to carry around, and we know the reasons too.  Whether pound and dollar bills really do carry the virus is a moot point, but the perception is that they do, and for many retailers, that is enough.

ArkInvest’s assertion concerning Covid accelerating the end of cash partly draws upon data from Square’s merchants that use of cash as a proportion of transactions fell by 10 per cent over the last year. This fall was three times the annual rate of decline seen over the previous five years.

Frankly, given how the pandemic has changed virtually everything, one might be forgiven for saying, “only 10 per cent!”
There is no doubt that the pandemic has accelerated the move away from cash, but that is not the same thing as saying the end of cash is drawing closer.

In the world of logistics, there is much talk of the last mile: getting a product of some sort across a country or even continent is one thing, but navigating the last bit of the journey into the intended recipients mittens is a whole new challenge. This may serve as a good metaphor for the end of cash — sure, we will get close to that destination, but eliminating cash altogether is quite a different matter.

Let’s remind ourselves of the pros and cons of cash.

Why the end of cash might be a good thing:

There are two core reasons in favour of digital money. The first can be summed up with a number: $400 billion — at least $400 billion.

In fact, it said: “Almost 30 per cent of the productivity gap between the Russian and North American banking systems, for example, can be attributed to the low percentage of electronic payments in Russia.” Let’s do some maths. US GDP was $21 trillion in 2019. 0.47 per cent of $21trillion is $98.7 billion.  US GDP is roughly a quarter of global GDP; therefore, assuming that the cash-hit on the US economy is typical worldwide, that means that shifting from cash to digital will save the global economy $400 billion a year. But the US is not typical.

One assumes that cash extracts an even bigger toll in developing economies and emerging markets than in the US. It is not unreasonable to guess, assuming McKinsey’s projections are correct, that cash could set back the global economy by almost a trillion dollars a year.

The second advantage of digital is that it makes it easier to charge negative interest rates. Think of it this way; if interest rates are negative, why would you put your money in a bank? Wouldn’t it be cheaper to bury it in a hole in the ground; or hide it under the mattress? As a result, central banks like the idea of digital money and no cash.

In time, we will see programmable money; and authorities could control how we spend our money

So, why not do that then? Why not use the proverbial bank under the mattress. There are two reasons; security and convenience, which by the way, are the same two reasons why digital money would save the economy actual money.

For one thing, there is the privacy argument. Many consumers fear that if all money is digital,  banks, governments, and companies can spy on us.

Maybe, in time, we will see programmable money; and authorities could control how we spend our money.

Of course, the privacy argument is closely related to an argument against cash, which explains its economic cost, namely that it is easier to use cash for nefarious purposes.

Another advantage of cash is the contra to an argument for digital money — namely, people don’t want central banks to cut interests rates below zero, so cash acts as a kind of brake on central bank activities.

Others say they find it easier to manage their money when it is in the form of cash; for example, they may take cash out of the bank on a Monday morning and say that is their budget for the week.  Against that, many banks now offer comparable services where you could limit your transactions.

Of course, digital money discriminates against people who don’t have a bank account. But this argument is becoming less credible as digital payments become ever more popular even in countries where a high proportion of the population don’t have bank accounts, for example, using mobile phones to make payments.

But there is a deep-rooted resistance to the idea of moving away from cash altogether. And if that resistance ever dissipates, it probably won’t be until the last of the baby boomers, and maybe generation X have died out.