Come on me Metamaties, Yo Ho Ho and a bottle of (virtual) rum 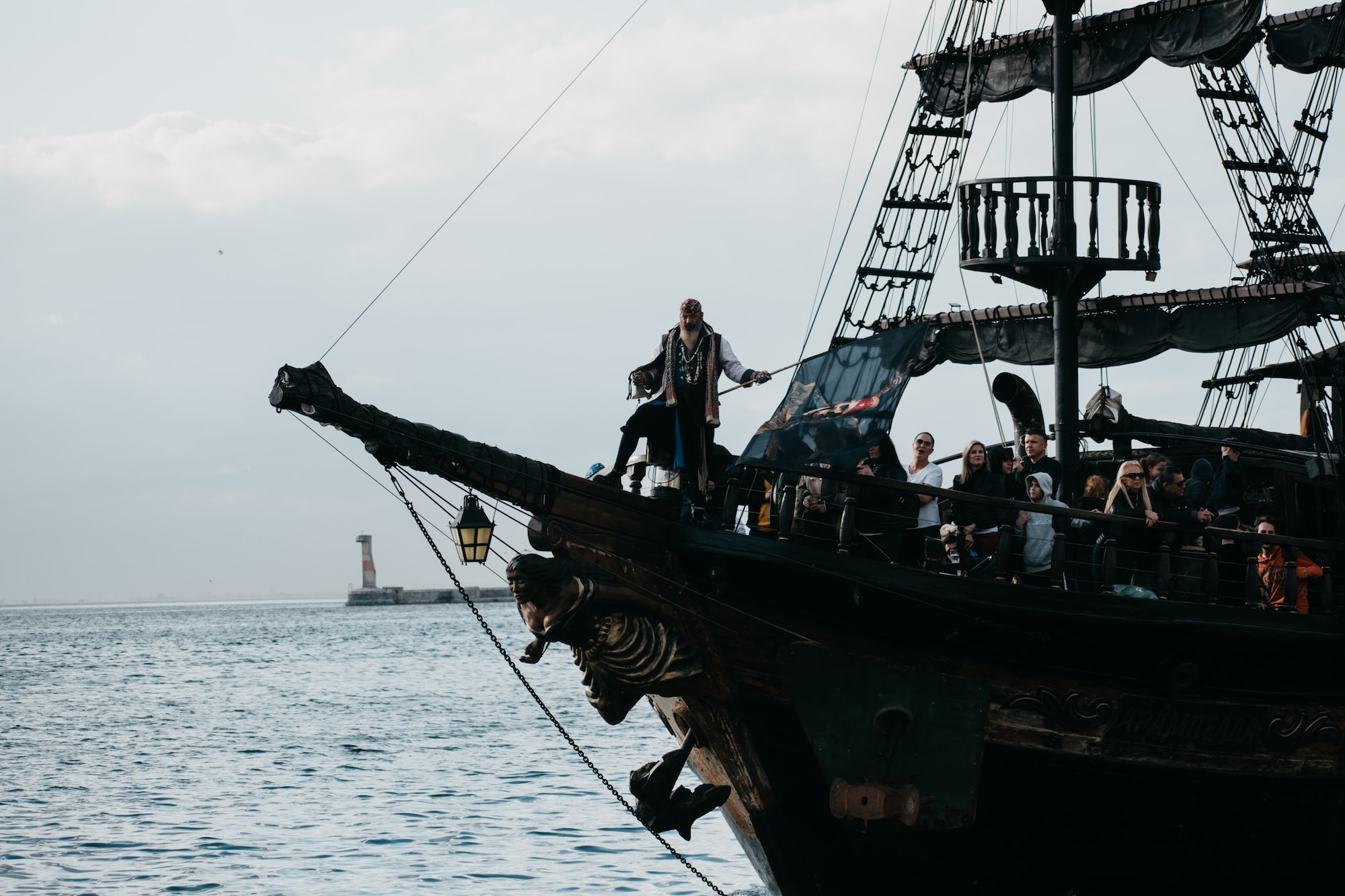 Elon Musk faces stiff opposition for the title 'entrepreneur who may be losing the plot award.' While Musk compares the Canadian Prime Minister with a certain dictator from the 1930s and 1940s, Mark Zuckerberg decides it is time to call colleagues metamates.

Give Zuckerberg credit; he seems pretty keen on this Metaverse idea thing.

Apparently, during the course of a virtual meeting with colleagues (old fashioned word, I know), he had various bits of advice and one announcement.

He said he thought it was important that we "shouldn't nice ourselves to death".

Who knows what he meant here, but surely he wasn't thinking of that Black Mirror episode called Nosedive, in which a kind of social media device measures our niceness and being nice becomes the currency of the economy, creating a world in which no one feels they have the freedom to express themselves.

He also produced a slide stating, "Meta, metamates, me."

According to Alex Heath, who Tweeted about the meeting, Zuckerberg said the idea behind Metamates was "to do with a story about ships and shipmates."

So there you have it. That's two nominations: Musk with his Trudeau/Adolf jibe and now Zuckerberg with his Metamates idea. All we need now is a third nomination.