It's a meta of trust? 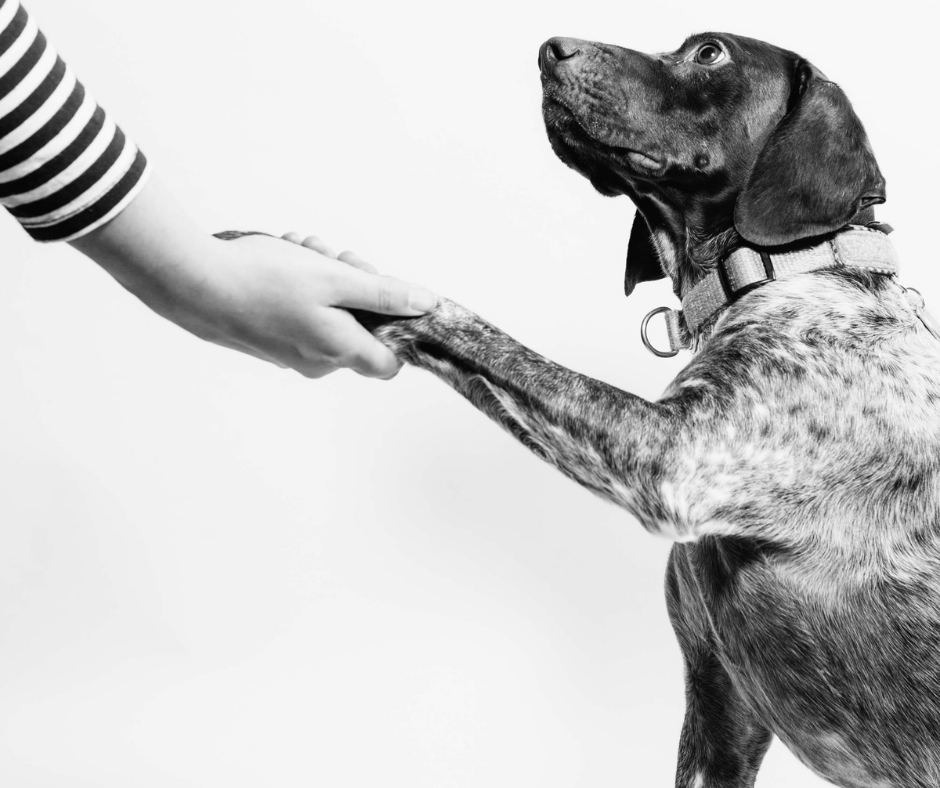 Meta shares have crashed. Is the company behind Facebook now paying the price for losing trust?

Speak to a privacy advocate, and they will tell you that for a company, getting the approach to privacy right is about building trust with customers. Sure there is this stick called regulations, and regulations such as GDPR, but it is not fear of being finned by authorities that should motivate a company to get this right. Instead, it's the carrot, or commercial opportunity, that comes with creating a business that builds the right relationship with customers.

So that was the narrative advanced by privacy advocates. Then the Cambridge Analytica scandal came along; Facebook privacy issues were aired under the full glare of public scrutiny, Mark Zuckerberg was forced to squirm in front of senators. But what happened? What they used to call the Facebook share price, but what we now call the Meta share price, soared.

The Cambridge Analytica story broke in March 2008, and the share price more than doubled. For a short period towards the end of 2021, Meta was a member of the trillion-dollar club.

If you compare that with Tesla, the company which the stock market 'bears' like to say is overvalued, its share price has fallen ten per cent since the peak and currently has a market cap of $963 billion.

Meta has problems on more than one front. For one thing, it lost users in its most recent quarter, with TikTok and Snap doing rather nicely over the same period.

For another thing, there are changes Apple has made in its approach to privacy. While the man with the most famous high fringe in America is likened to a demon by some, the Apple CEO seems to bask under a halo. Saint Tim Cook says, "let there be light…on privacy" and Meta curses.

Apple's App Tracking Transparency policy forces companies to seek permission to track users across different apps and websites.  To most watchers that seems like a reasonable change, but users don't tend to give permission for anything unless there is a reason to do so. And "we need to track your activities in order to provide you with a better service" doesn't cut it with that many people.

Meta had fallen a touch between September 2021 and the end of January 2022, but the crash began in February, post their Q4 update.

So the Apple announcement didn't seem to dent Meta.

More recently, Meta has put out a couple of extremely confusing announcements about its European strategy. The problem here relates to processing data concerning EU citizens on the cloud when servers are based in the US. Initially, Meta said that it will "likely be unable to offer a number of our most significant products and services, including Facebook and Instagram, in Europe."

But then, a few days later, Meta Europe public policy VP Markus Reinisch said: "Meta is not wanting or 'threatening' to leave Europe, and any reporting that implies we do is simply not true. Much like 70 other EU and US companies, we are identifying a business risk resulting from uncertainty around international data transfers."

Not that the EU seems bothered. Robert Habeck (German Economy Minister) said: "I've lived without Facebook for four years, and life has been fantastic. The European Union is such a big internal market with so much economic power that if we act in unity, we won't be intimidated by something like this."

Bruno Le Maire (French Finance Minister) said, "I can confirm that life is very good without Facebook and that we would live very well without Facebook. Digital giants must understand that the European continent will resist and affirm its sovereignty."

Not all users will see it like that of course, not everyone dislikes Facebook. However, for many millions, nay hundreds of millions of people, Facebook, Instagram and Whatsapp are an important part of their lives. So they may not take too kindly to Meta pulling out of Europe.

In the unlikely event that it did, the commercial opportunity for a European startup would be considerable, of course.

Meta turns to the Metaverse, which we previously said may be a little too soon, that technology might not be ready yet, but in any case, even arch Metaverse bulls have qualms about the Meta approach.

Trust is the underlying problem here. People are concerned about Meta's plans for the Metaverse because they don't trust it. They worry about any large corporation controlling the Metaverse, especially a company that does not have the greatest reputation for respecting customers' privacy.

Meta understands it has a trust problem; that is why it appointed a former British Deputy Prime Minister as its PR person. But Nick Clegg can't easily fix the Facebook trust problem if, indeed, anyone can fix it at all.

Right now, if Meta were to pull out of Europe, there would be a furore, and many social media users would say meddling bureaucrats are stealing their fun.

But suppose the Meta trust dividend gets weaker. In that case, the recent Facebook exodus might turn into a stampede, and some privacy-friendly, new social media company may move into the vacuum created by a retreating Facebook.

But there is one other issue.

Meta makes money from advertising, and this means it creates free products. Unfortunately, data is the means by which it does this, and privacy may be a casualty.

Others see the Metaverse as a way to make money by building on web 3.0 with NFTs creating digital assets.