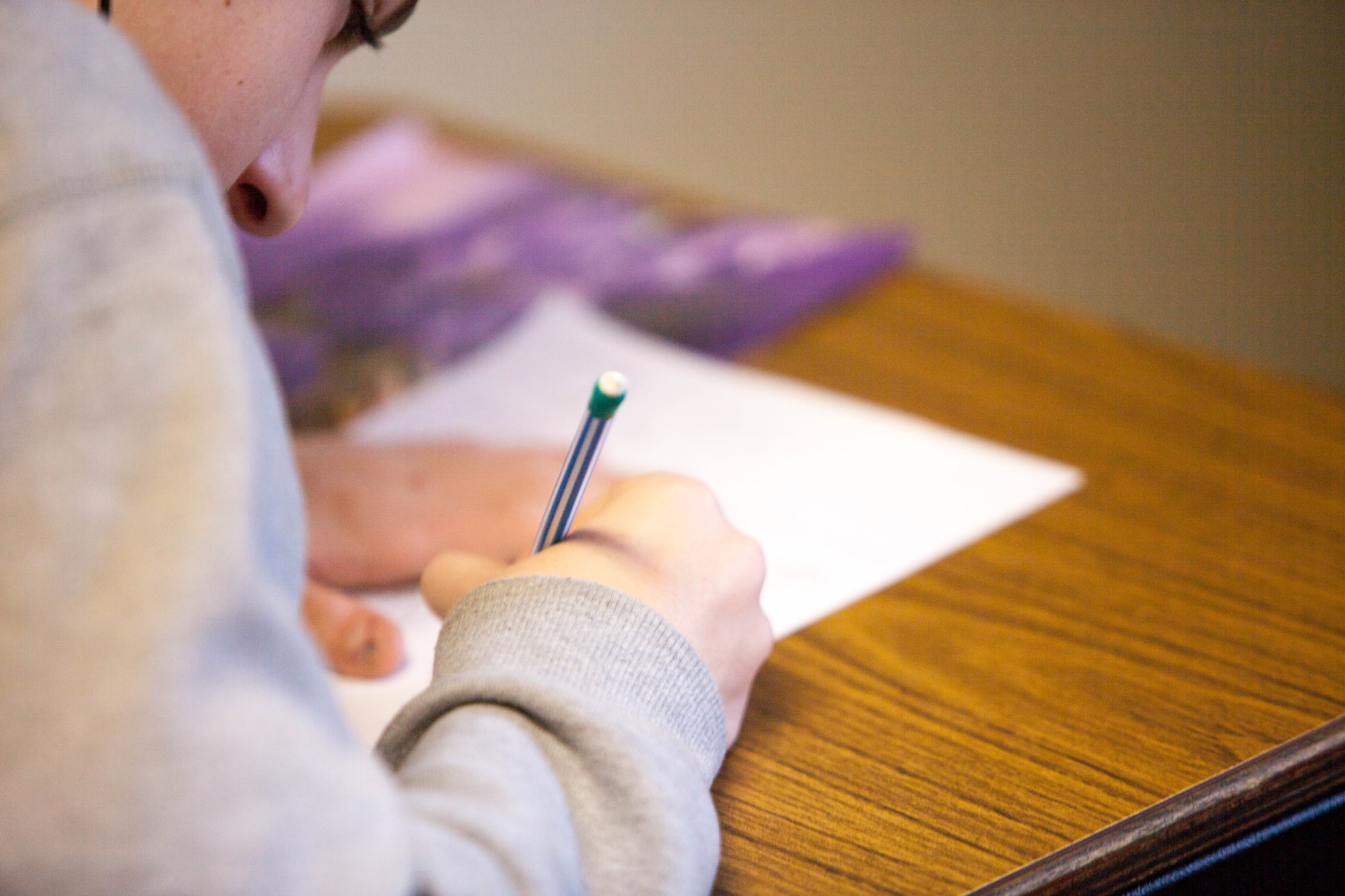 While stock markets saw sharp falls, Bitcoin and other cryptocurrencies surged on the Russian invasion of Ukraine. Bitcoin has passed a test, but does that test matter?

Inflation, uncertainty, fiat money! These are the words cryptocurrency advocates dislike. The Fed is printing money; therefore, we will get inflation. Bitcoin is the hedge, they say.

And so, the test was revealed. If inflation fears rise and expectations of higher interest rates grow, leading to falling stocks, what will Bitcoin do?

If it rises, it passes a test; it provides evidence, not conclusive evidence, but evidence all the same, that Bitcoin provides a hedge against inflation. An important rationale for Bitcoin will be partially affirmed.

Well, since the Russian invasion of Ukraine, stocks have indeed fallen. The FTSE 100 fell plummeted by around three per cent on February 24 2021. Between February 9 and February 23, the NASDAQ composite lost around ten per cent. What did Bitcoin do? It rose at the time of writing. It is at its highest level since January 4. In the 24 hours to March 1, Bitcoin rose by almost 20 per cent. It passed the test; while stocks fell, Bitcoin rose.

Excerpt, there is nuance.

Up until a few days ago. Both stock markets and Bitcoin seemed to be falling in tandem. Stocks were falling because of fears of higher interest rates. But why did Bitcoin fall? Maybe it is a coincidence that Bitcoin and stocks seemed correlated in January and February. But maybe Bitcoin fell for the same reasons stocks fell. If that is so, then one of the core rationales for Bitcoin didn't exactly go up in smoke, but it was dented.

The correlation between stock markets and Bitcoin broke down with the invasion of Ukraine. But the reason for recent rises in Bitcoin seem unrelated to fears about western inflation; instead, it seems to be more about the Russian Ruble.

People were buying Bitcoin, it seems in part to hedge against the Ruble, in part because if Russia gets frozen out of international banking, people can at least trade in crypto.

If sanctions bite and no one wants Russian gas, maybe it will be used in Russia for Bitcoin mining instead.

There is a problem here, however.

If Bitcoin is used as a means to escape the clutches of international sanctions, then won't that give regulators one massive incentive to regulate Bitcoin like crazy?

In any case, we know that Russia's possible big ally, China is not a Bitcoin advocate. Rather it prefers its own state-controlled cryptocurrency.

In any case, if Bitcoin is used to avoid the full force of international sanctions, doesn't that make it dangerous? Does that show the dangers of a libertarian philosophy that wants to drain power from governments? Isn't government rather vital right now?