AI hype, what hype? DeepMind makes a profit while Tesla rakes in the money 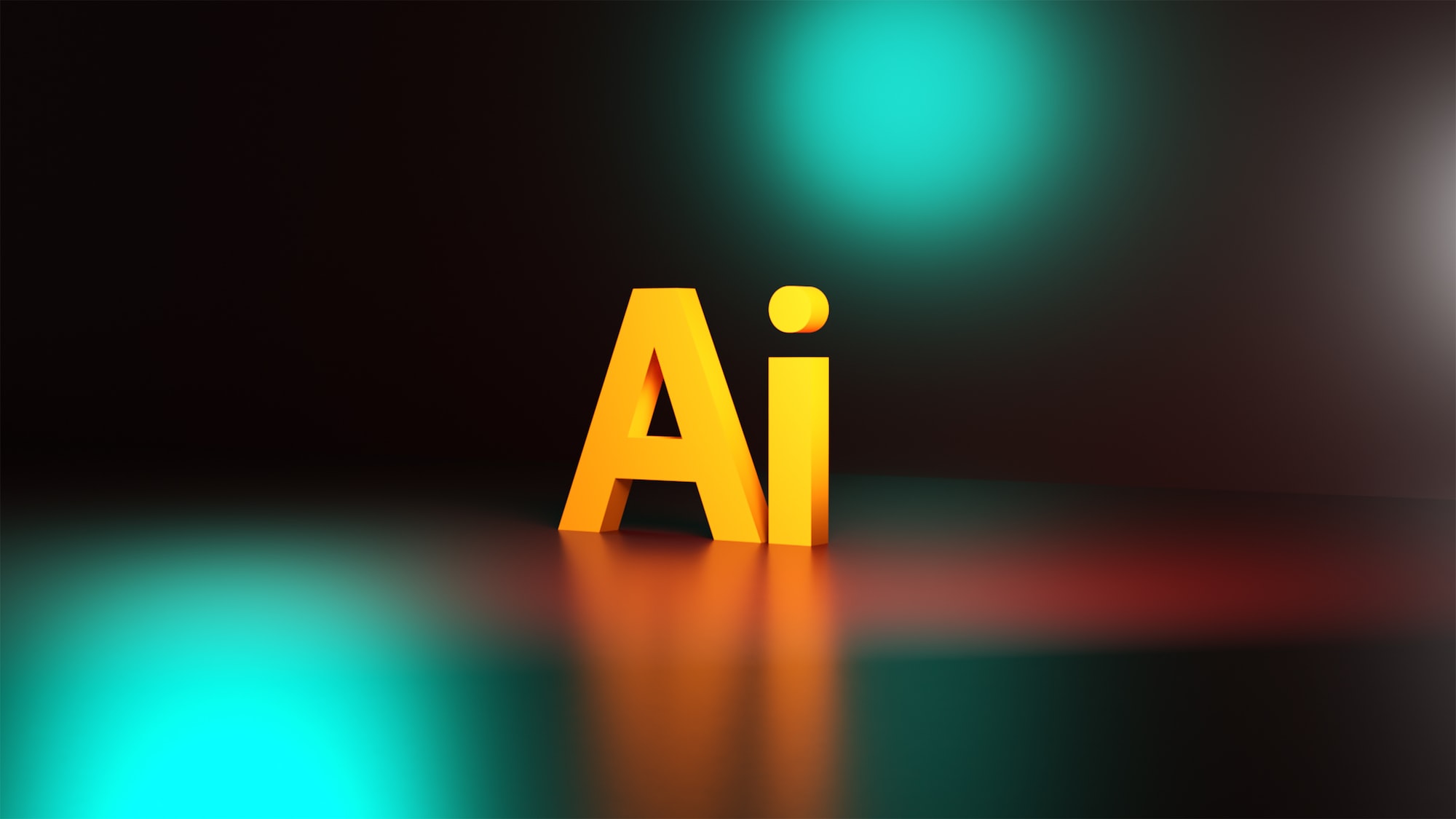 DeepMind, the AI unit at Alphabet, has made its first-ever profit while Tesla more than quadrupled profits and increased revenue at a time when rivals saw revenue fall.

Okay, there is more to Tesla than AI, and most of its profits came from car sales in the latest quarter. What one can say is Tesla is an example of what digital transformation can do; whilst rivals, wilting under supply change issues, compounded by their long planning process, suffered, Tesla adapted. While rivals waited for supply issues to be fixed, Tesla changed designs. While rivals were crippled by chip shortages, Tesla re-designed chips to take greater advantage of what chips were available. Tesla pivoted while rivals were static: the hallmarks of a company that gets digital transformation. Besides, AI is an important part of its customer offering; its automation features a key selling point.

The markets value Tesla at $857 billion — that is still a massive multiple to profits, but then again, whilst profits increased almost five times from a year ago, shares merely doubled, so the market valuation to Q3 profits has halved over the last year.

Tesla critics have short memories; not so long ago, they said the company would fail, that it had no hope of meeting its targets. Now that it has met those targets, they present new reasons to criticise the company.

Is it overvalued? Perhaps it is; no one can say for sure, but all of a sudden, it is possible to see why it enjoys a valuation that is so much more than the valuation enjoyed by rivals.

Take a comparison with Toyota — here is a company that went down the dead-end of hydrogen cars, sticking with the idea when it was obvious to all others that lithium-ion was where the industry was going.

On the surface, DeepMind is a quite different company from Tesla; but what the two have in common is that they sit very close to the top of a list that orders the world’s leading corporate experts in AI.

While Tesla invested in deep learning and autonomous cars, a couple of years ago, DeepMind used deep learning to defeat masters of the Chinese game of Go; more recently, it has used it to crack protein folding.

According to the FT, DeepMind made a profit of £46m last year, from a half a billion-pound loss the year before.

The UK based AI company, which grew out of the video games industry, was acquired by Alphabet for £400 million in 2014, but Alphabet has also paid off more than a billion pounds in debts.

DeepMind makes money by providing its expertise and its product for other Alphabet projects, including advertising algorithms, speech to text software, and software for autonomous cars for Alphabet subsidiary Waymo.

DeepMind stated: “During this reporting period, we made significant progress in our mission of solving intelligence to accelerate scientific discovery. Our groundbreaking results in protein structure prediction were heralded as one of the most significant contributions AI has made to advancing scientific knowledge.”

AI is happening; be patient

These technologies always do go through hype phases. Without such phases, the earlier pioneers would never get backing. So inevitably, many of the original pioneers failed, just as many of the pioneers from the Age of Discovery or the colonisation of the New World failed.

The early pioneers who colonised Roanoke Island in 1585 were hyped up with promises of the wonders of the Americas, and within five years, they were apparently all dead. One could have concluded from that the New World was all hype. We now know there was more to it than hype — but it took time to realise potential.

Of course, with AI, the time scales are at least one order of magnitude shorter, but the analogy is about right; and the reality of surging profits at Tesla and new profitability at DeepMind illustrates this.