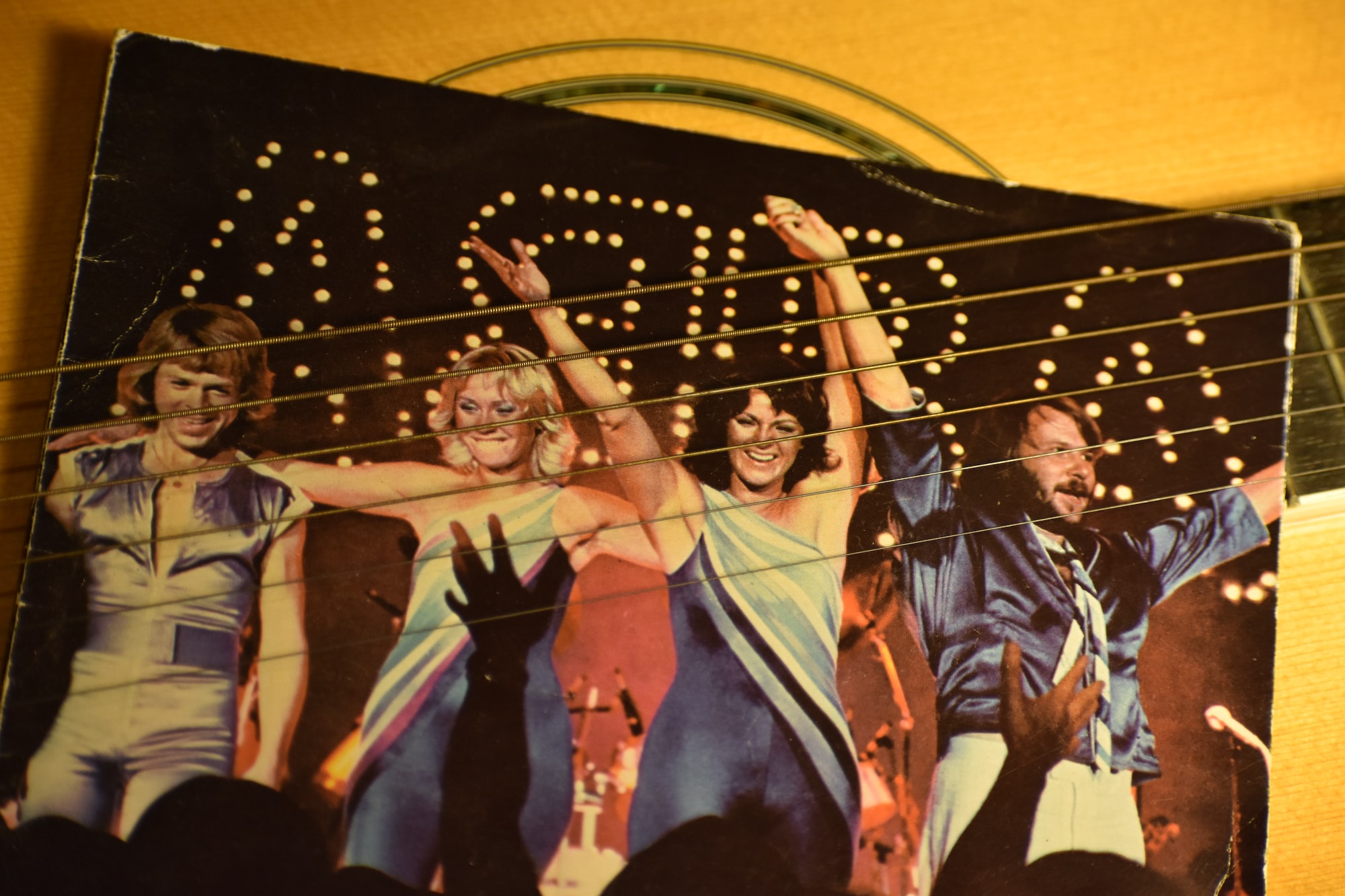 Techopian Weekly - Views on the News - September 4th 2021 - Techopian's weekly roundup on some of the key stories covered this week. For those too busy during the week but need something to make them seem informed on Monday morning

If ABBA can tour the world using avatars, then what will we be able to do without physically going out? Will VR or AR be the name of the game?

“Fancy going out tonight?” I asked my long-term girlfriend, who lives on the other side of the planet.

“Yeah, what avatar will you wear?” she replied.

“Mamma Mia,” she said, “I forgot how good looking you used to be?” and with those words, I let my Avatar squeeze up to her’s. We couldn’t touch, of course, but it was great seeing her like that, as I sat on the sofa in my New York Apartment and she in her home in Sydney.

You see, I am nothing special; in fact, I am a bit of a bore when I tell a joke, you have probably heard it before, but I have a talent for wonderful things; when I start to code, everyone puts on their VR headset.

I remember what gave me the idea. It was 2022, I was 19, and we went to see ABBA. We were all fans. And I watched the first love of my life, Agnetha Fältskog, dance on stage. Someone pointed out that she was 53 years older than me in real life, but I was in love with her Avatar.

When ABBA first announced their comeback avatar tour back in 2021, there was much excitement.  But then, 18 months later, there they were, in the flesh, or maybe in the electrons, their avatars right in front of us.

Of course, on an expensive stage, with all the lighting and technology, their avatars could appear without us having to don either a virtual reality headset or augmented reality glasses.

But that’s wasn’t practical for your ordinary date.

And so, I created dating in AR. All you need is your augmented reality contact lenses, a dance mat, the app for your local AR takeaway — and your password of course, you mustn’t forget that. And you can go wherever you like, providing someone has coded in the destination.

And to think, watching ABBA perform all those years ago gave me the idea.

PS: I forgot to mention, I am seeing the Beatles tonight; it’s the third comeback tour after the last one ended when the John Lennon AI had that furious row with the McCartney AI.

We are not all going back

So, do you think the future of work will be in virtual space? Maybe

But Marc Benioff, CEO of a wee company called Salesforce, reckons that "we are not all coming back" to the office.

He said: "You're at home. I'm at home. We're doing our work. This is going very well. And that's how a lot of people feel, which is they want to stay home, they want to continue to work at home. And that should be just all right, with CEOs, if their employees are productive."

And he continued: "For all the CEOs who want to call me and say, 'Hey, Marc, you got this completely wrong. Everyone's going back to the office.' I don't think so. I think we've fundamentally shifted how we work and also what work is all about."

And that takes us to time. If home is the new office, is time the new commodity people care about?

There is also this idea called presenteeism — when you had to be seen to be doing it.

Maybe, these days, what matters is that you do it.

And that takes us to the recent Techopian interview with Fred Krieger, founder and CEO of Scoro.

He reckons we need someone called The Chief Time Officer, and he frets about something called weapons of mass distraction.

Every company has a CFO or accounting person, or financial controller, always someone managing their money," says Fred.

They have detailed knowledge of how much they are spending, right down to the coffee level.

"At the same time, with a company in the business of selling time, such as a consultancy, they are far from being as precise about their time as they are about money."

See this for more:

And hold onto your hat; there is more to follow; we will be re-commencing the publishing of our videos soon. In addition to more on universal basic income, we have videos in the pipeline on ethical AI, renewables and hybrid working.

And watch out for our video on time and weapons of mass distraction coming soon.

And on the subject of hybrid working, we have a significant event in the offing. So if you are interested, contact us for more.

Video games are addictive, but is that necessarily a bad thing? Let's face it, creating addictive games is kind of the point. Does anyone complain that a book is so exciting that you can't put it down? Does anyone complain that a TV series is unmissable? Do watchdogs call for making movies boring? Do they want to reduce tension in books? And yet, when a video games producer makes a game such that you feel you have to complete it, they are accused of creating addiction.

And so often, critics sound like older generations time immemorial— 'you youngsters…play too many video games, they say today. They used to say that the kids 'watched too much TV, before that it was 'read too many books, or maybe during the Middle Ages 'practice archery too much'.

And no doubt other kids were told they played too much football.

But what about video games? Are they creating problems for us? Or are they fine if not played to excess? And then there is virtual reality, of course!

China is not hanging around. It limits the amount of time under 18s can play video games to three hours in a weekend. Is it right?

But shouldn't decisions like that be down to parents?

Nike, Bumble and LinkedIn have all given staff time off to support their mental health.

Is this the beginning of a new era of enlightenment management? Maybe the carrot is winning over the stick. Maybe management is learning that enthusing staff is perhaps more important than threatening then.

It is a misnomer to call AI biased, it is humans that are biased, and AI learns from data drawn from society. As they say, garbage in garbage out, or to put in ethical AI terms, biased data in, biased analysis out.

Ethical AI is likely to become a hotly discussed topic this decade, and the EU is beavering away on producing a GDPR type set of regulations on AI.

See out the article for an early stab at the debate.

Renewable power generation in Denmark is projected to increase at a compound annual growth rate of 5.9 per cent between now and 2030, taking renewables' share of the power mix from 80 per cent in 2020 to near 100 per cent by the decade's end.

There is no shortage of people who dispute the claim, of course, but whichever way you look at it, Denmark is a pioneer — (as opposed to a pie on here.) Watching the rollout in Denmark matters. If the Danes can make it work, then maybe renewable cynics will enjoy a trip on the road to Damascus.