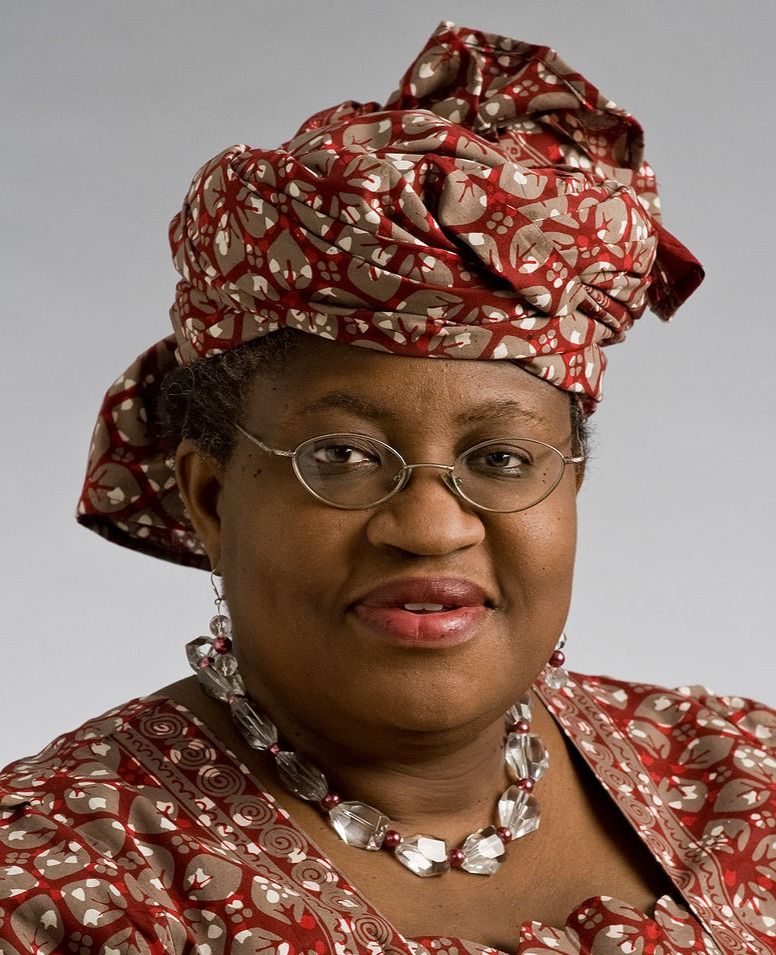 The WTO's new director-general warns against vaccine protectionism and she is right, it's not just about morality it's about defeating the virus.

They say charity begins at home. But sometimes being selfish means not being selfish. We all want to defeat Covid-19, but if countries erect walls of vaccine protectionism, then the victims will be all of us. Not so many years ago, there was a popular narrative that poor countries were responsible for their poverty — it was their fault. But look at the history of economic development and in nearly every case, countries got rich either by exporting or, exploiting, or by breaking the rules. Would Britain have led the world into the industrial revolution without its Empire? This is unlikely. The US was partly able to develop by ignoring European intellectual property. Japan emerged as an economic superpower on the back of exports.

Now we are told that developing countries are negatively impacting us. China ignores western intellectual property, so it must be punished. And just as hope emerges that countries that have suffered under the yoke of poverty for years have a chance to develop into emerging markets, globalisation goes into reverse.

Developing nations have gone from victims that must stop bleating about how unfair the world is, to countries that are unfairly treating the developed world. But as populism puts pressure on developed countries to erect walls of protectionism, the ultimate victims could be all of us.

Take foreign aid — the populist agenda says that Britain and the US are too generous and can no longer allow the developing world to take advantage. But the populist agenda overlooks that foreign aid benefits the giver of that aid. The UK does indeed give a much higher percentage of its GDP as foreign aid than most other countries. But critics overlook the following factors:

Ngozi Okonjo-Iweala, the new Director-General of the World Trade Organisation (WTO) warned of vaccine protectionism as "a phenomenon where rich countries are vaccinating their populations, and poor countries have to wait."

Now this is a complicated one. You can't really blame countries for focusing on their own population. And in any case, assuming the data is accurate, the Covid fatality rate is much higher in the UK, EU and US than across the developing and emerging world.

However, the danger is that if the rich world makes the poor world wait too long for their vaccines, the virus may see accelerated mutation and circulate back into the West, leading to vaccines losing effectiveness.

Or we may see something worse than mutation — we may see strains of the virus re-combine.  The Coronavirus Is a Master of Mixing Its Genome, Worrying Scientists.

Of course, we could impose Covid passports. People can only travel internationally if they have had the vaccine. You may have limited sympathy for people excluded from travel because they chose not to have the vaccine, although I even feel uncomfortable about that. To exclude people from travelling because they come from regions where the vaccine was not affordable, feels like the stuff of dystopian novel.

But returning to international trade, there are good reasons to think that providing climate change doesn't get in the way., the 21st Century will be the Century that sees South East Asia, then India and then Africa come to economic might. The main reason for this is technology, for example:

It is being is pragmatic, selfish and prudent to support developing nations and forge partnerships, it is just that the benefits are long-term and to understand this, you need to apply forward-thinking. 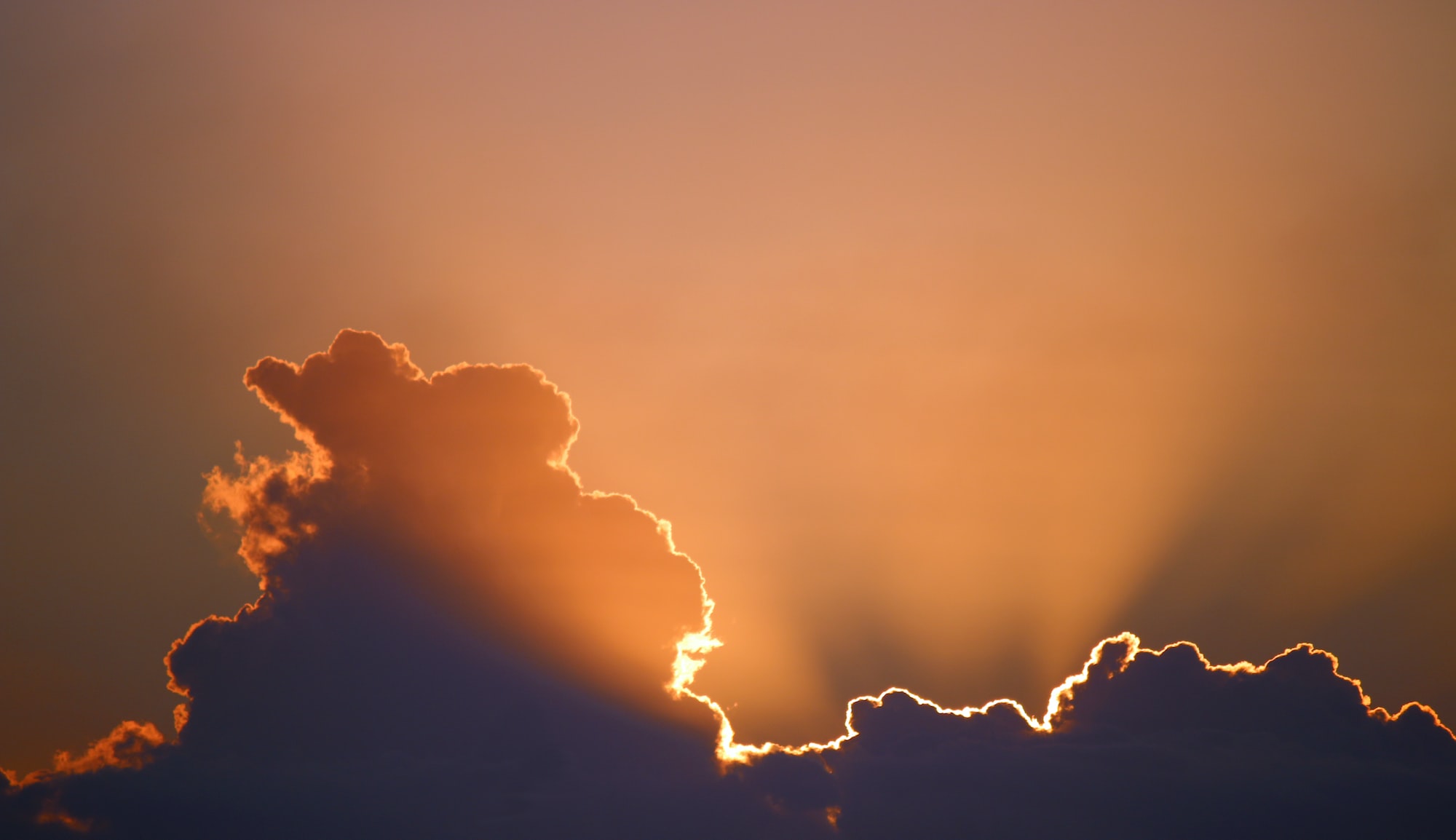 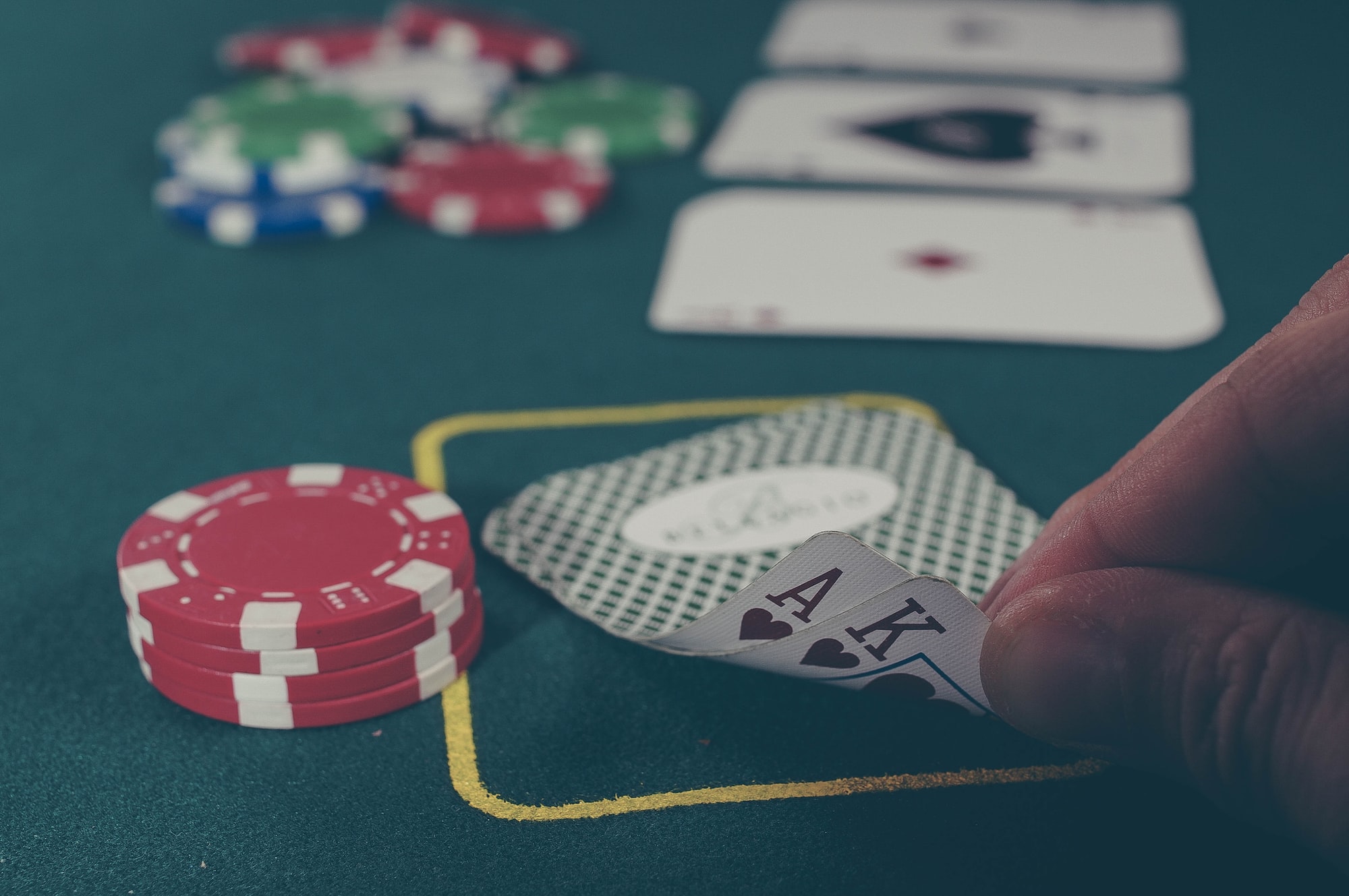 The return to normal gamble