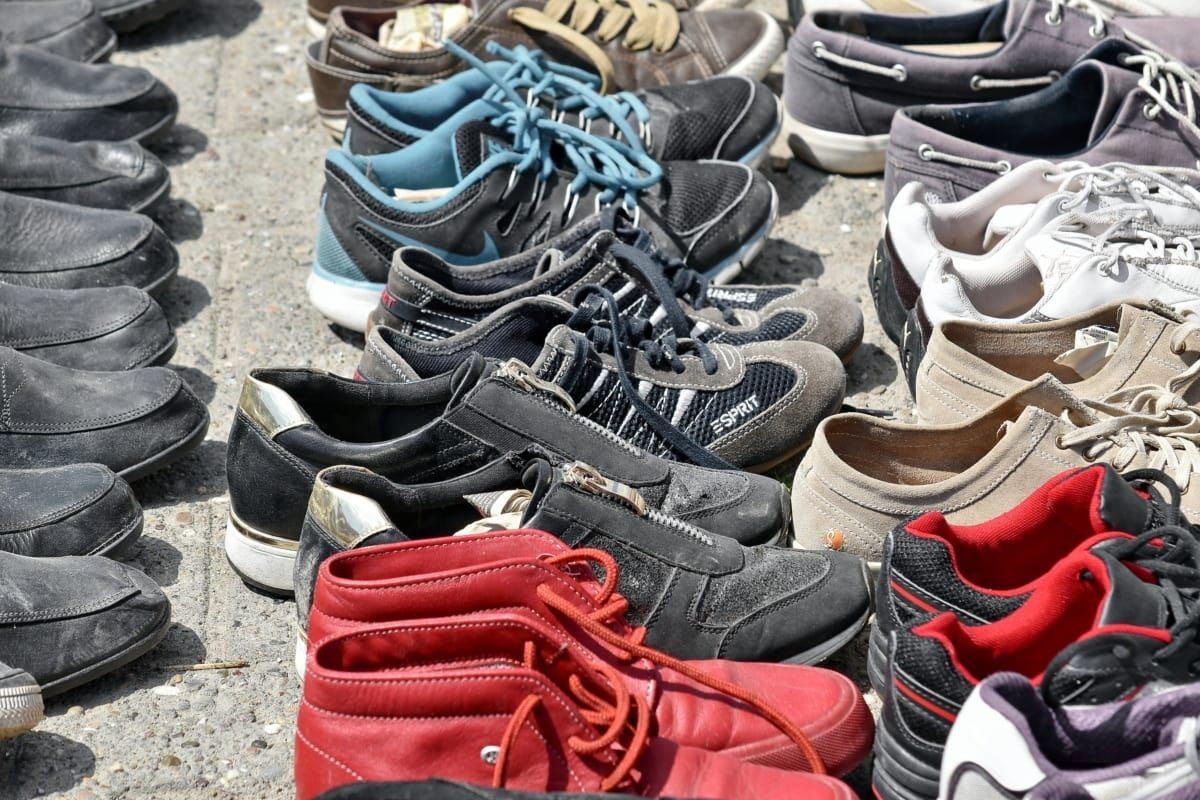 Inflation is set to return with a vengeance, say inflation hawks, so far so wrong; UK inflation was just 0.4 per cent in the year to February.

“Inflation is everywhere but in the numbers.” In 1987 economist and Nobel laureate Robert Solow, one of the great economists of the last half-century, quipped: “You can see the computer age everywhere but in the productivity statistics.”  He was lamenting the apparent lack of productivity growth that the computer revolution was supposed to bring. The narrative of our time is that inflation will return as a consequence of government spending and money printing by central banks.

So far, so wrong, and quite spectacularly so, too. UK inflation was just 0.4 per cent in the year to February, according to the latest data from the Office of National Statistics (ONS).
Clothing and footwear prices saw a 1.5 per cent drop in just one month.

The ONS has multiple measures of inflation. The CPI rate, which is the rate the Bank of England pays most attention to, is the version of inflation referred to so far. If you add owner occupiers’ housing costs to the numbers and a few other less consequential components, you get another version of inflation, which the ONS calls CPIH. This index saw a 0.7 per cent year on year increase over the year to February. In other words, buyers of clothes and shoes enjoyed bargains; homeowner/occupiers didn’t do quite so well. Even so, the inflation rate remains tiny.

Robert Alster, CIO at investment management firm Close Brothers Asset Management said that “we’re seeing similar inflationary expectations in the US and EU. Given the pandemic, it is the evolution of each region’s health policy that will dictate what happens in the economy, more so even than fiscal or monetary policy.

"The global race to recovery is set to be an uneven one – where on the way down we fell at the same pace, recovery has been a far less consistent process. What’s more, the impact of accumulative GDP means that short term differences now will only become larger over time.” Ulas Akincilar, Head of Trading at the online trading platform, INFINOX observed that “with Brent Crude still comfortably above its pre-Covid level and even climbing to within touching distance of $70 a barrel in March, oil prices have the potential to drive up consumers’ travel costs sharply as the economy unlocks in coming months.”

He said that economists predict a spike in inflation as Britons go on a spending spree, following the lifting of lockdown Covid restrictions.

The keyword here is ‘spike’. Yes, post-lockdowns, we may see a jump in prices. See, for example, how integrated circuit costs have increased.

But this happened post-2008 crash, too. For a couple of years at the beginning of the last decade, inflation rose, and inflation hawks waxed lyrical about the madness of quantitative easing. Central banks insisted that inflation spikes would be temporary, and so it transpired. They were proven right.

There is also evidence from America that many households are not spending the money they receive from the US government as part of Joe Biden’s stimulus package; many are investing it, others savings it. So, contrary to expectations; we are not seeing a wild increase in consumer spending.

Of course, post-lockdowns, households may well want to celebrate, and party like there is no tomorrow and spend, spend, and spend.

On the other hand, unemployment will remain relatively high, keeping a check on spending.

Whether any post-Covid boom leads to sustained inflation depends on productivity.

A few years after Solow made his famous comments, productivity did surge as computers finally had a significant impact on the economy.

This time around, Techopia predicts a productivity boom sooner rather than later, as remote working means production is achieved from few inputs, automation technology such as RPA increases output per hour worked, renewables and battery advances lead to cheap energy, and technologies such as AI in combination with the Internet of Things leads to less waste.  And just as the effect of these productivity inducing technologies wear-off, we will see a new wave of productivity advances as technologies such as CRISPR/Cas9, graphene, machine learning applied to healthcare innovations and autonomous cars emerge.

No, the most significant danger to the economy this decade or next is not inflation; it is a Luddite like philosophy that holds back policymakers from applying appropriate stimulus levels.

The inflation debate heats up and it matters, but pessimists are ignoring technology