$3 trillion Apple is still worth more than crypto, and that is the way it should be 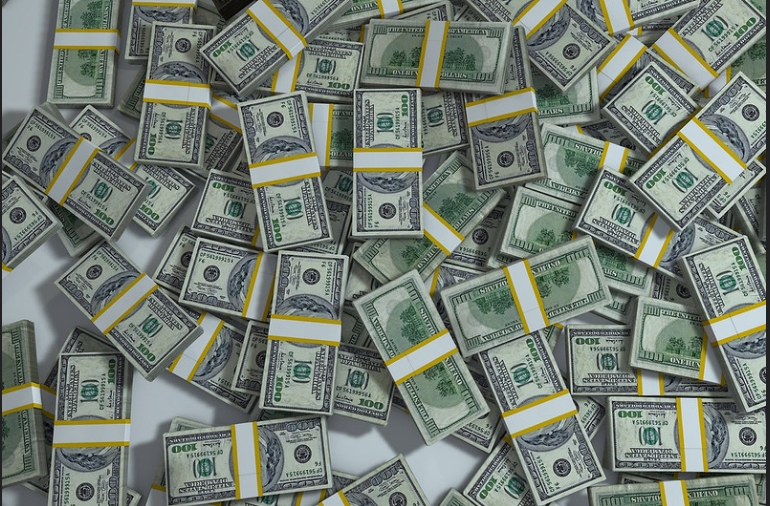 Apple market cap is around three trillion dollars, the combined cryptocurrency valuation is around $2.2 trillion, but that is where the similarity ends

Contrast that with Apple. Its share price keeps going up. Over the last ten years, shares have risen 12-fold. Is that a reason to keep buying Apple shares? No, it isn’t. But over the same period, net income has risen slightly less than four-fold. It is a concern that Apple’s share price has risen faster than profits, but what we can now say, with little fear of contradiction, is that the Apple market cap back in early 2012 was too cheap. Back then, the company was valued at just over $200 billion. In 2022, Apple’s net income was $100 billion. That’s a ratio of two to one of valuation to profits ten years out. That’s a pretty good ratio. (Also, bear in mind that since 2009 Apple’s net profit is up almost 12-fold.)

Apple profits have risen so fast because people like their products.

Now you can drill down and say people like Apple products because other people like their products, in which case you could argue that this is analogous to people buying crypto because the price keeps going up. Well, you can draw your own conclusion about whether that is a fair argument.

Okay, whether Apple is worth its three trillion dollars market cap depends on your view of its future potential. If you think there is limited scope for further growth, Apple is overvalued. On the other hand, if you think that say, the Metaverse will change the world in much the same way the internet did, that Apple devices will be vital interfaces to the Metaverse, then you are probably justified in arguing that the Apple share price will continue to rise.

The crypto rationale is different.

By all means, argue that you believe the crypto valuation is justified because you think that it will one day remove the need for banks, creating enormous value.

You can argue that the crypto valuation is justified because you believe that it will remove the need for central banks one day. I would disagree with you at this point because I think central banks are vital if we are to avoid the fourth industrial revolution creating a Great Depression. But that is open to debate.

If you argue, and many, many people do, that the rising price of crypto justifies its price, then you are applying the logic of Charles Ponzi or Bernie Madoff.

That is why the Apple market cap — now around $3trillion, and the cryptocurrency market valuation, now $2.2 trillion, are not in any way equivalent.

PS: Tesla is more like Apple than Crypto, although many make the mistake of lumping the Tesla share price and Bitcoin price in the same bracket. Tesla’s annual vehicle deliveries increased from 32,000 in 2014 to 499,550 in 2020 and 936,172 in 2021.  You can argue that the Tesla share price is too high. That is a legitimate argument that may or may not eventually prove accurate, but you can not sensibly claim that a rapid surge in the Tesla share price over the last 11 years (since IPO) isn’t justified.