Apple announces a game-changing product line-up, but how do we find the next Apple? 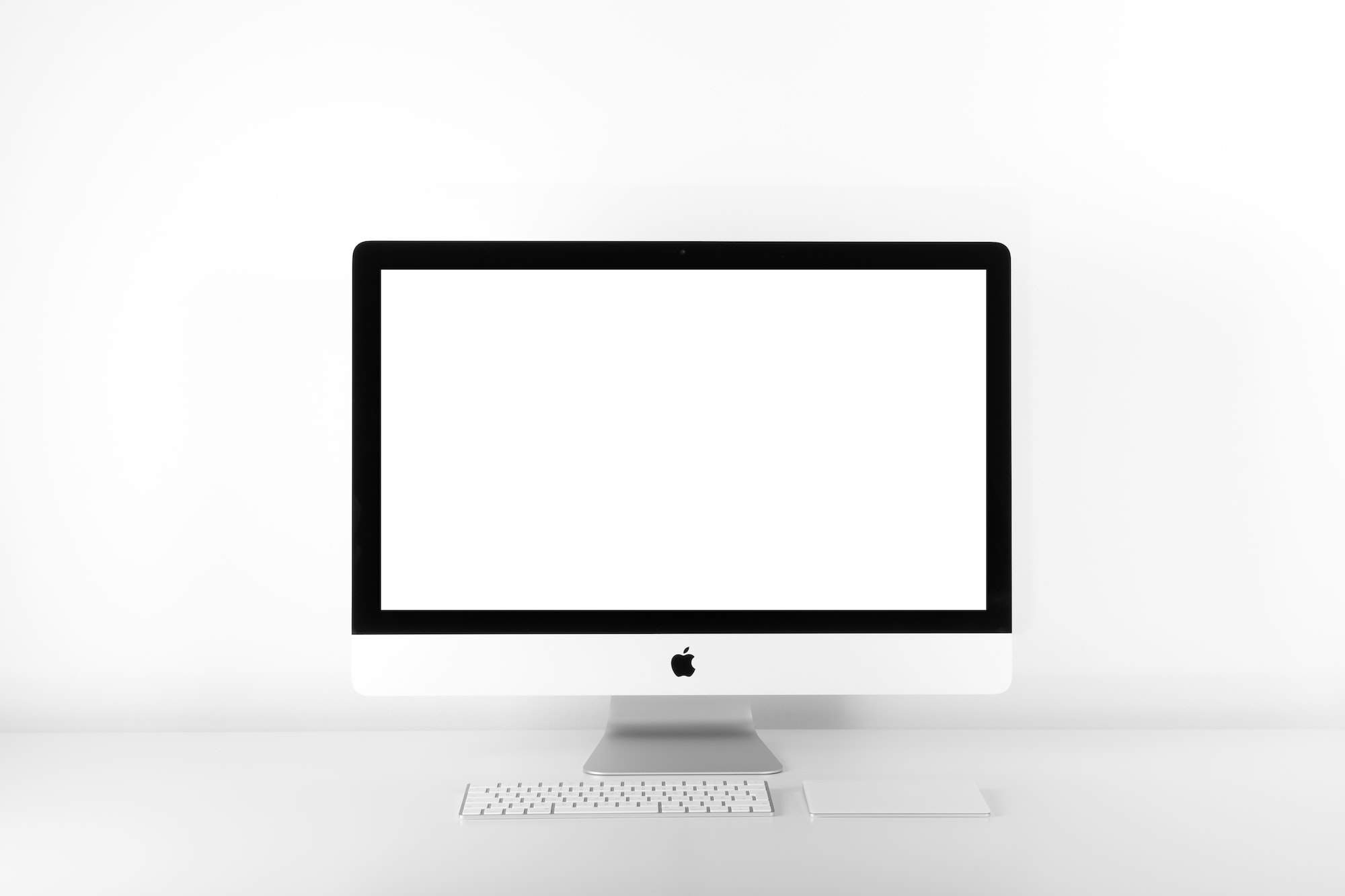 Apple’s latest product line up is a game-changer, the Apple products will enable the massive tech to grow further, but I am on a quest to find the next Apple.

Apple does not invent technology— at least that is not its main characteristic, anyway. What it does do is create products that make superb use of technology.

Take the iPod and iPhone for example. If Apple had launched either of these products 18 months earlier than it did, they would have flopped.

Let’s consider the conditions that had emerged during the period just before the iPhone.

By 2007, conditions were not optimal, but they were moving in the right direction. And that is why Apple went from a company whose best days seemed to be in the past, to the biggest company in the world, within a few years. That is why the Apple share price has increased 220 times over since 2004.

In 1997, Steve Jobs returned to Apple, and the company revealed a tie-up with Microsoft — formerly the arch enemy. A video of Bill Gates was played at a major Apple PR event. It felt like the company had become desperate. But a few years later, the combination of Moore’s Law, commoditisation of components and internet being used to download music, made the iPod possible. The Apple share price has increased 1,000 fold since 1997. A one thousand dollar investment that year would be worth $1 million.
People say Apple isn’t the same innovative company it was under Steve Jobs.

But that misses the point.

Those optimal conditions for a new ground breaking product haven’t existed since then.

But we may be close to seeing another one of those moments. First there is 5G. Second there is AI. Third there is immersive technology— that’s augmented and virtual reality. Apple has been investing heavily in augmented reality, and I am a fan. Augmented reality will transform how we communicate — we will communicate hologram to hologram, it will be as if the people we talk to are sitting next to us, like they are in the same room. AI will be used to enhance the process.

Yesterday, Apple announced new 5G enabled phones. This really is a big deal. I know, except for a few regions in Eastern Asia, 5G is not available yet. But 3G was not available when the iPhone was released. This is why I don’t believe the Apple share price has peaked — far from it.

Here is the snag. You are not going to make massive profits from investing in Apple in 2020, not like you could have done in 1997, or even 2010 — when shares were roughly seven per cent of the current price.

But shares are not going to increase 100-fold, not this side of the year 2100, anyway. I doubt they will increase 10-fold, ever.

I can tell you what the technologies are that will create the next generation of giant companies. They are gene-editing tools such as CRISPR/Cas 9, nanotechnology companies, immersive reality and AI. I think healthcare and health-tech will be the super-growth sector of the next two decades.

How do we find these companies? That is what I am trying to do. But I would say one option is to look at funds that are investing in these technologies.