The Economy for the Common Good (ECG) initiative has developed an ethical, economic model where the primary goal of economic activity is the wellbeing of people and the planet - and not GDP, profits and financial growth.

What determines 'success' in your daily work environment? For your company? Or for a country as a whole: What is ultimately considered 'successful'?

Today, it is primarily economic success in the corporate world: the financial results of companies, measured in profit and capital growth, that counts. At the nation-state level, it's the 'wellbeing' of the economy - measured by the GDP. In the prevailing economic understanding, companies exist to generate (and maximise) profits above all else. Investors and shareholders expect this, and the management is assessed and incentivised in this way.

A company's financial balance sheet does not say anything about jobs created, equal opportunities or the quality of workplace conditions

But is that really what counts? Does an ever-rising GDP give us an answer to the big questions of our time? Does it really bring along greater wellbeing for people, less wars, more democracy, a better environment? Does it make us happier and healthier?

In 1968, Robert Kennedy said: "[The GDP] measures everything (...), except that which makes life worthwhile." He was referring to the fact that a growing GDP does not tell us anything about poverty levels, income distribution, general health or the wellbeing or happiness of people. Equally, a company's financial balance sheet does not say anything about jobs created, equal opportunities or the quality of workplace conditions.

Sustainability! Company change may be very different from what we expect today.

In recent years, more and more people have started to disengage from the belief that GDP growth is a 'good thing'. According to a 2014 survey conducted by Accenture and Havas Media among 30,000 citizens worldwide more than 70 per cent of the respondents across the globe say that the present economic model is not taking care of the planet and the society as a whole. The pandemic crisis of today makes even more people realise that our current economic approach no longer works. But what is the alternative?

The core idea behind the ECG is to start thinking differently about the economy: setting it into its broader context and thus considering it as a part of society, and consequently acting in its best interest.

Margret Thatcher was known for saying 'TINA': "There is no alternative". But she's been proven wrong: there are, in fact, plenty of alternatives: Degrowth, Circular Economy, Doughnut Economics, the Commons Movement, Blue Economy etcetera. Last but not least, there is the Economy for the Common Good (ECG), a younger initiative that originates in 2010 in Austria, founded by Christian Felber. It assumes a holistic approach.
The core idea behind the ECG is to start thinking differently about the economy: setting it into its broader context and thus considering it as a part of society, and consequently acting in its best interest. Rather than the economy is the goal, i.e. an end in itself, it should be the means: The wellbeing of people and the environment becomes the highest goal of any economic activity - and thus the ultimate goal of doing business.

The ECG proponents emphasise that their idea is neither a (communist) plan economy nor capitalism, but an ethical market economy. It generates sustainable production and living conditions that contribute to a world that will offer liveable prospects for current and future generations.
With these comprehensive statements, the ECG is a holistic approach to ethical economics and business.

The primary demand of the ECG movement is to align the measurement of economic success to these goals.

The basic demand of the ECG movement means complying with what is already stipulated in many countries' constitutions. Examples include:

New Zealand, Scotland and Iceland (interestingly, all three led by women) illustrate that it is possible to adopt other measures rather than the single metric of GDP: They founded a group of countries that advocates a 'wellbeing economy'. Factors such as mental health, access to housing and gender equality will be included in future well-being measures. New Zealand's prime minister Jacinda Ardern sums it up neatly: "An economy that grows at the expense of its people and leaves people behind will ultimately benefit no one."

In Germany, a petition was started in 2020, which demands that the government introduce a Common Good Product and the GDP. This Common Good Product measures the population's wellbeing. Canada followed suit this year. At the European level, the EU's Economic and Social Committee already favoured the ECG, with a significant majority in 2015. It states that this ethical, economic model corresponds to European values and social responsibility. It should be incorporated into European and national legal frameworks.

Central to their work is that companies, but also municipalities, cities and educational institutions should be required to report on their 'Common Good' performance - in addition to their financial reporting

Primarily, however, the ECG movement is a bottom-up initiative that initiates change at the local level, i.e. not from the top political level, but through locally targeted economic incentives. The ECG movement today has followers in 30 countries worldwide and is supported by some 3,000 companies as well as numerous other organisations, education institutions, municipalities, cities and regions.

Central to their work is that companies, but also municipalities, cities and educational institutions should be required to report on their 'Common Good' performance - in addition to their financial reporting. How important are human dignity, solidarity and justice, ecological sustainability as well as transparency and co-decision-making in the company or the city in this concept? Are the values observed towards their key stakeholder groups, such as suppliers, employees, customers and the social environment?
Organisations that have a positive common good performance should be rewarded, for example, with tax breaks (e.g. reduced VAT or tariffs), priority in public procurement processes, preferential loan conditions, access to research cooperatives with public universities, etc.

Consequently, ethical products and services would become cheaper to consumers than the less ethical ones, and only responsible organisations would remain in the market. Finally, the famous laws of the market would be coherent with the values of our society. Crazy thought, eh?!

The ECG movement invites people to help shape this new economy based on dignity, social justice and environmental sustainability. All ideas for a sustainable economic order should be developed in democratic processes, decided by people as sovereign, and anchored in national constitutions.

For more information on the economy for the Common Good and the Common Good Balance Sheet, visit www.ecogood.org - or contact me for a keynote presentation or workshop (k.grimme@perspectivesahead.com). 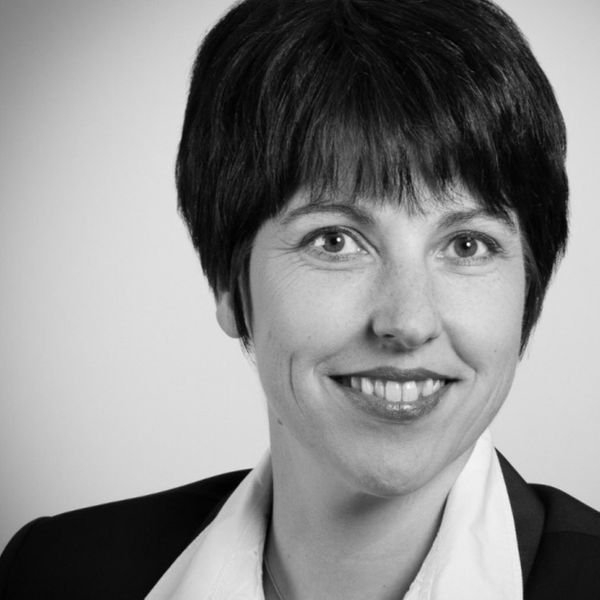 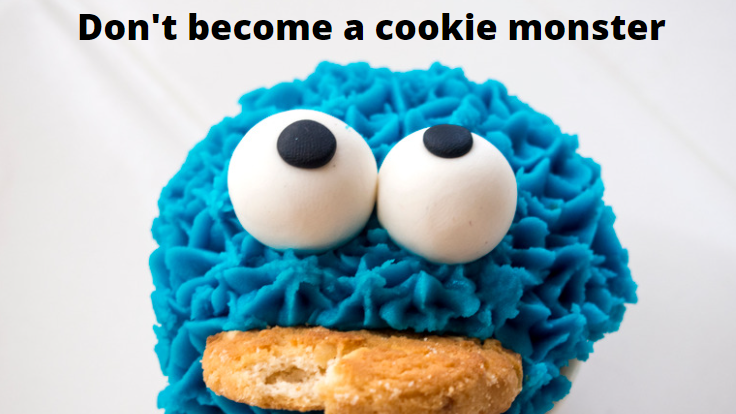 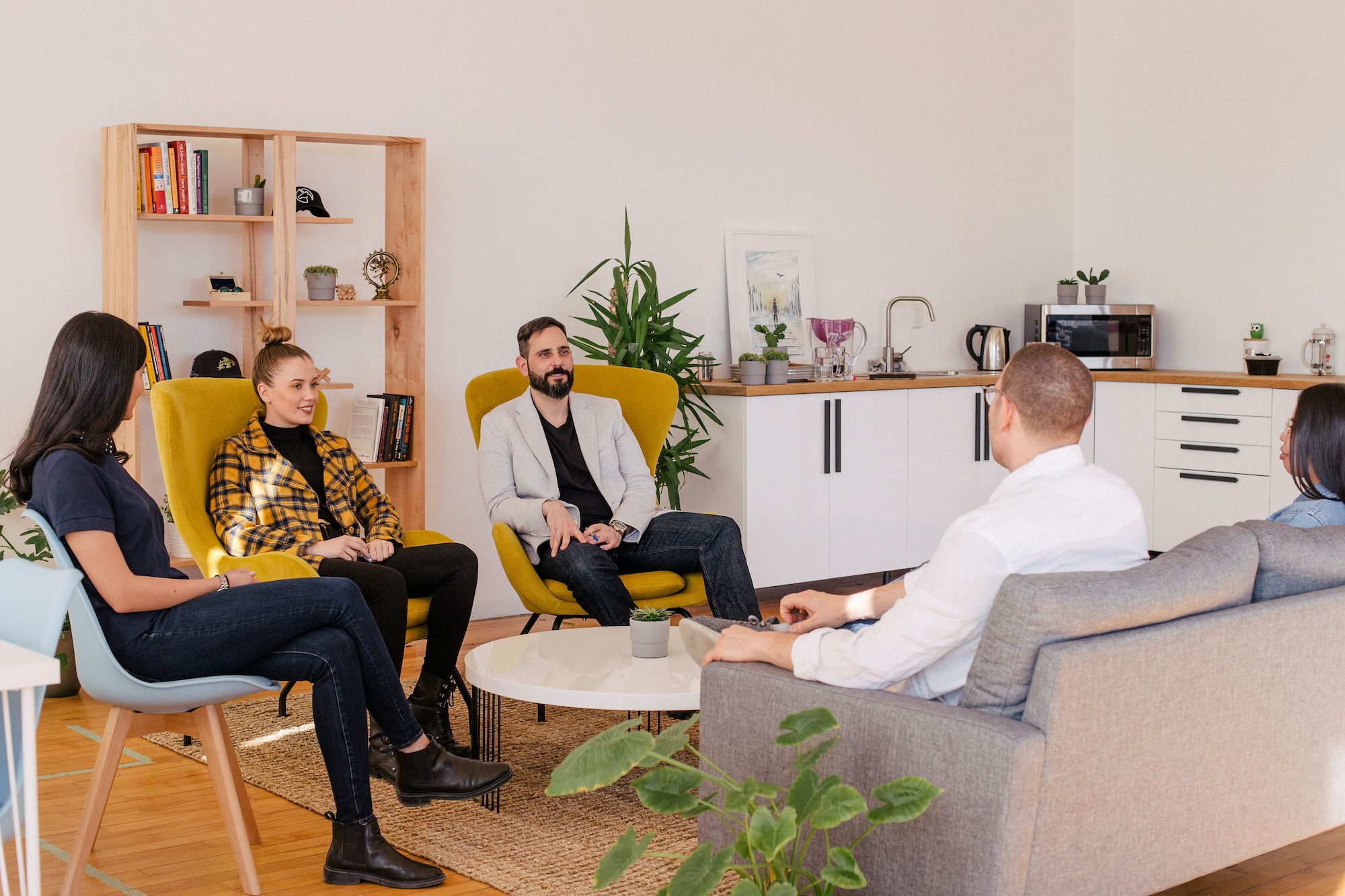 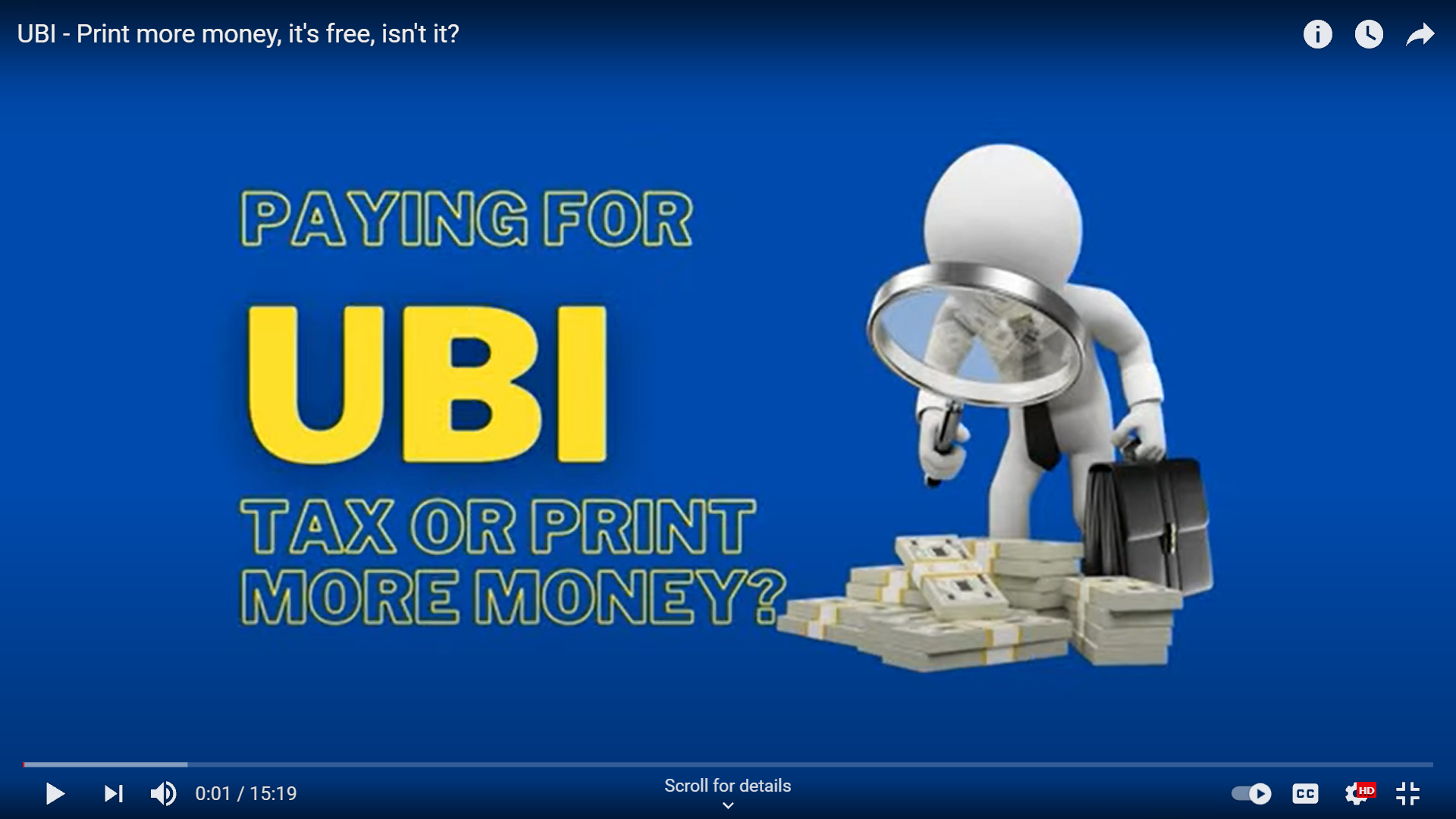