The case for and against a higher minimum wage 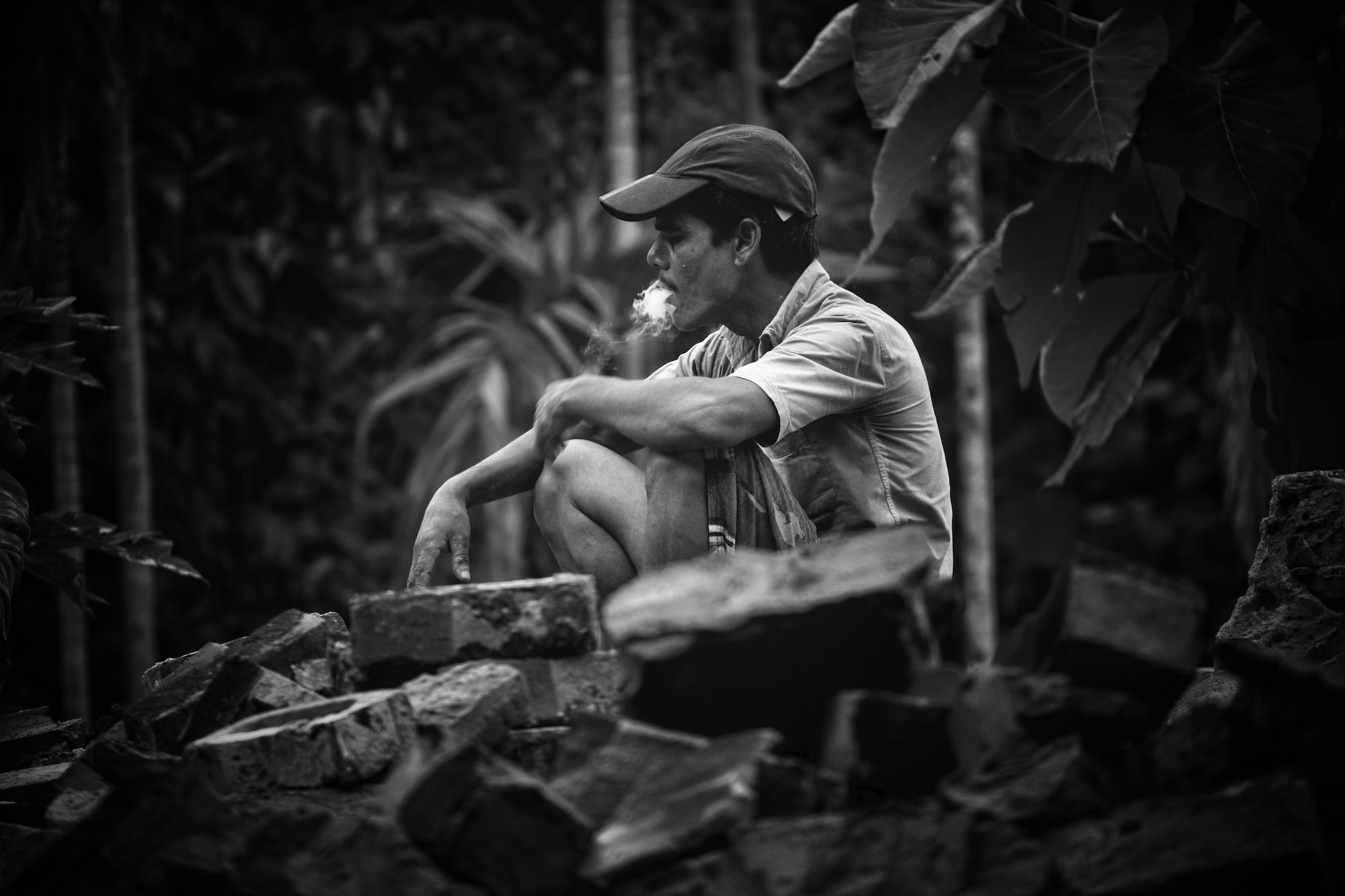 There is talk that the minimum wage in the US will be increased to $15. What is the case for and against a higher minimum wage?

Let's take, as an example, an employee at McDonald's on the minimum wage. Increasing their wage (says the anti-minimum wage argument), will mean that it will no longer be cost-effective to employ them. In the video below, Dave Rubin interviews Yaron Brook, President of the Ayn Rand Institute, who makes a slightly more nuanced version of the above point.

Brook suggests that a higher minimum wage could lead to one of three results — maybe all three:

Economic theory says wages should equal the marginal physical product of labour. The assumption is that each additional worker-employed, lowers productivity per hour worked, so an employer will keep hiring staff until that moment when the output from that worker is no longer greater than the wages paid to that worker.
The inference is simple. Demand falls as price rises. The higher the wage, the lower the demand for labour.

It is when you drill down that things get complicated.

How you define the productivity of a McDonald's worker? It is defined by the output of burgers, measured as a function of what those burgers bring, represented in revenue and measured in dollars.

If the price of the burger doubles, then the dollar value of that worker's output doubles.

The only reason why a McDonald's worker's productivity is rated low is because burgers are so cheap.

Yes, Brook is right; an increase in the minimum wage may lead to a rise in the price of burgers — but that is the point of letting the money we pay for the goods we consume reflect the true cost.
Maybe, if we re-introduced slave labour, the cost of burgers could fall even lower. But most of us would blanch at that. People don't choose a minimum wage job; they do them because their survival depends on doing the work.

But there is a broader point. If burger flippers are paid more money, they will spend more. Maybe, due to an increase in the minimum wage, all minimum wagers will spend more and McDonald's will find it sells more burgers than ever.

The anti-minimum wage argument I find most odd is the one that suggests it will lead to greater automation. In fact, poor productivity growth has been one of the most severe economic challenges of the last ten years.

To argue against a minimum wage because it may lead to increased automation feels especially odd when the argument is advanced by arch-supporters of capitalism, who usually say that automation leads to the creation of new jobs. Indeed, later in the video above, Brook suggests a very similar point but in a different context.

Maybe, one of the problems of the last ten years or so is that the creation of an ultra-flexible labour market designed to push down on unemployment has dissuaded companies from investing in technologies that would promote greater automation.

So, a rise in the minimum wage may lead to greater automation, potentially creating job losses. But if minimum wages go up, aggregate demand will increase across the economy, creating new jobs.