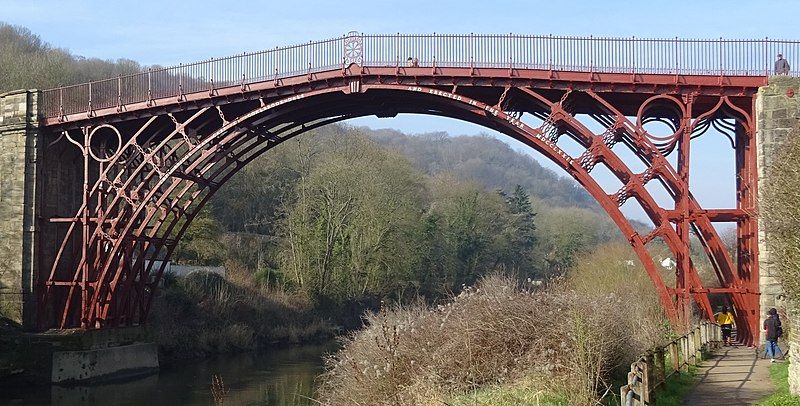 Many enterprises are not getting the levels of returns that are possible with robotic process automation (RPA.) The returns can be significant, particularly when RPA is combined with other intelligent automation technologies, yet many enterprises are achieving less than is possible. Several factors contribute to the problem. I discuss two of them in this article: using new technology in old ways and missing out on process data that can inspire them to do more in new ways. This is what I call data-driven inspiration.

The past decade saw the emergence of RPA as a major lever for modernising business processes. However, it soon transpired that many enterprises were using it primarily to digitise processes that were the most obvious candidates for automation, e.g. high volume and high levels of standardisation. As a result, many automated what they had and did little work on optimising the process or tasks in the process. As a result, many have not achieved scale either, with deployments remaining small in terms of the number of robots and how much of each process they have automated.

As shown by studies conducted by independent analyst firms, a return on investment (ROI) of 100 per cent or more is certainly achievable. Forrester, for example, has published a series of RPA-focused Total Economic Impact assessments based on in-depth interviews with RPA users that show ROIs of upward of 110 per cent over three years. In contrast, as head of Technology Immersion at Emergence Partners, I conducted a study that showed enterprises aimed and achieved relatively modest returns from intelligent automation earlier this year. Earlier this year, I had the Technology Impact Pulse Survey conducted. We interviewed senior managers in 177 large enterprises in Europe and North America about the returns on their priority technology investments in 2020. Firstly, we found that process automation had been the top priority. Secondly, most of the enterprises were satisfied that they were going to meet their initial ROI targets, but the targets were relatively modest - between 24 per cent and 29 per cent. As good as these rates are, and even allowing for accumulation of savings over time, the companies are unlikely to meet the high returns that others (e.g. those in the Forrester Total Economic Impact studies) have achieved over three years.

The question is, why aren't more enterprises achieving higher levels of returns? I believe this is related to the approach and maturity of adoption.

Like the technique used in constructing Ironbridge, some RPA adopters continue to do things the old way except for the switch from humans to robots

The approach can significantly contribute to the lower than expected returns from intelligent automation, and using new technology the right way is central to that. Let's face it, we humans find it difficult to change old habits, which reflects in our approach to adopting new technology. For example, the first iron bridge in the world was built in 1779 in Shropshire, England. This was a huge technological advance over wooden bridge structures, but it was built as if it was made of wood using mortise and tenons, dovetails and wedges. Since medieval times, we had used rivets to make armour, but we did not join the dots and instead made the first-ever iron bridge using carpentry techniques.  Nonetheless, the Iron Bridge was a major development in the first industrial revolution.

Today, in the Fourth industrial revolution, the automation of office-based knowledge work is a significant development. Yet, like the technique used in constructing Iron Bridge, some RPA adopters continue to do things the old way except for the switch from humans to robots. They automate processes as they are without first optimising them for automation. Yet, robots can do things a lot faster and undertake many steps in parallel in near real-time.

Enterprises also need help to identify potential opportunities for process optimisation, and this is where mining processes for information can contribute significantly to modernising and updating business processes.

There's the case of a contact centre operator that improved its chat operations by identifying the parts of the chat process that was frequently repeated with customers asking the same types of simple questions.

The subjective approach to RPA versus data

The other problem is using a subjective approach, finding candidate processes for automation when we can do it scientifically using actual insights mined from processes. Some solutions even tell you the best intelligent automation technology to use to digitise the identified process with, and calculate the business case for automation.

The optimisations and improvements can be small and incremental, but the benefits add up. There's the case of a contact centre operator that improved its chat operations by identifying the parts of the chat process that was frequently repeated with customers asking the same types of simple questions. An intelligent virtual agent or IVA could easily handle these. Without the process data, you can only guess at this. The company looked further into customers' most popular questions and expressions when interacting through the chat channel. It then trained its intelligent virtual agent to take over the channel with more complicated questions directed to the contact centre staff. Subsequently, staff time to answer questions on the chat channel has been reduced to only ~4 per cent of their daily work. The rest is taken care of by the IVA.

Achieving only modest returns from RPA and intelligent automation means that we are losing out on their true potential. We need to develop our ability to take advantage of technology in the best way possible – old approaches reduce the potential returns as they limit what we can do. We also need to get more scientific about how we scale automation in the enterprise and let process data inspire us to innovate and develop better ways of doing things. We have the sources of information – we just need to collect the data and leverage it to improve outcomes.

Sarah Burnett is the Chief Technology Advocate at KYP.ai. 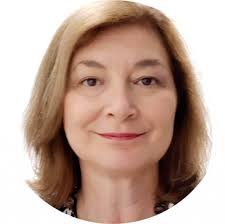