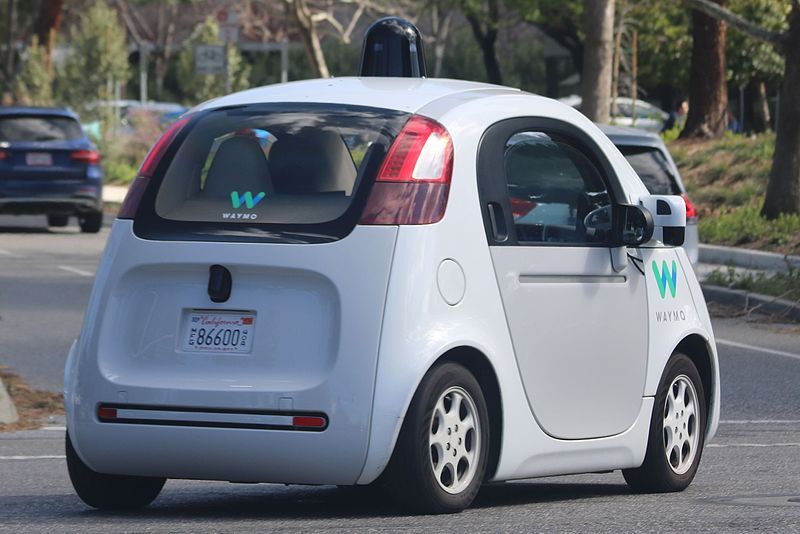 “But what happens when the machine goes wrong?” You hear it over and over again, “computers are great an ‘all, but they go wrong, and that makes them dangerous.” It is odd because I always thought that “to err is to be human.” And that humans make rather a lot of mistakes.

According to a study from the Alphabet subsidiary, Waymo, cars driven by Waymo Drivers, which is code for drivers driven by robots, are safer than that other types of car — you know that car you drive with supreme expertise, but which others drive badly.
In fairness, we should point out that the Waymo study didn’t look at the actual results of Waymo driven cars. Instead, it took examples of accidents caused by human drivers, and created a simulation involving Weymo Drivers.

It explained the test in detail in a blog post. It took an accident hot spot and reconstructed the accidents in a simulation substituting a Weymo Driven vehicle, where relevant.

It concluded: “In total, the simulated Waymo Driver completely avoided or mitigated 100 per cent of crashes aside from the crashes in which it was struck from behind, including every instance that involved a pedestrian or cyclist (20 simulations in total)."

Even when the hard data shows that autonomous cars are safer than traditional vehicles, there will still be resistance; people will think that the studies don’t apply to them. “I am a good driver,” they will think, maybe even subconsciously.

Okay, these were students. We all know the youth tend to feel indestructible and have a heightened sense of self-belief.
But let’s face it, most of us reckon the standard of driving out there is poor, but also think of ourselves as as good drivers.

The Waymo study is just a step; until we have studies showing overwhelming evidence that autonomous cars (or Waymo drivers) are safer than traditional cars, in real-life situations and not just simulations, the wider public won’t take them seriously.

Human nature expects a new technology to develop linearly, bit by bit, lots of discreet advances. And yes, the technology does develop like that. But the market impact is quite different.

And in any case, the Waymo study “excluded crashes that didn’t match situations that the Waymo Driver would face in the real world today, such as when crashes occurred outside of (its) current operating domain.”

And even when the hard data shows that autonomous cars are safer than traditional vehicles, there will still be resistance; people will think that the studies don’t apply to them. “I am a good driver,” they will think, maybe even subconsciously.

But the insurance companies will enforce the change — as it becomes cheaper to insure an autonomous car.

There is another point. Human nature expects a new technology to develop linearly, bit by bit, lots of discreet advances. And yes, the technology does develop like that. But the market impact is quite different. For as long as data is ambiguous about the safety of fully autonomous cars, the uptake will be tiny. Within a few years of data clearly showing autonomous cars afford superior protection and consequently save lives, the take-up will be overwhelming — from zero to market dominance, like a Tesla going from zero to sixty in under 3 seconds.