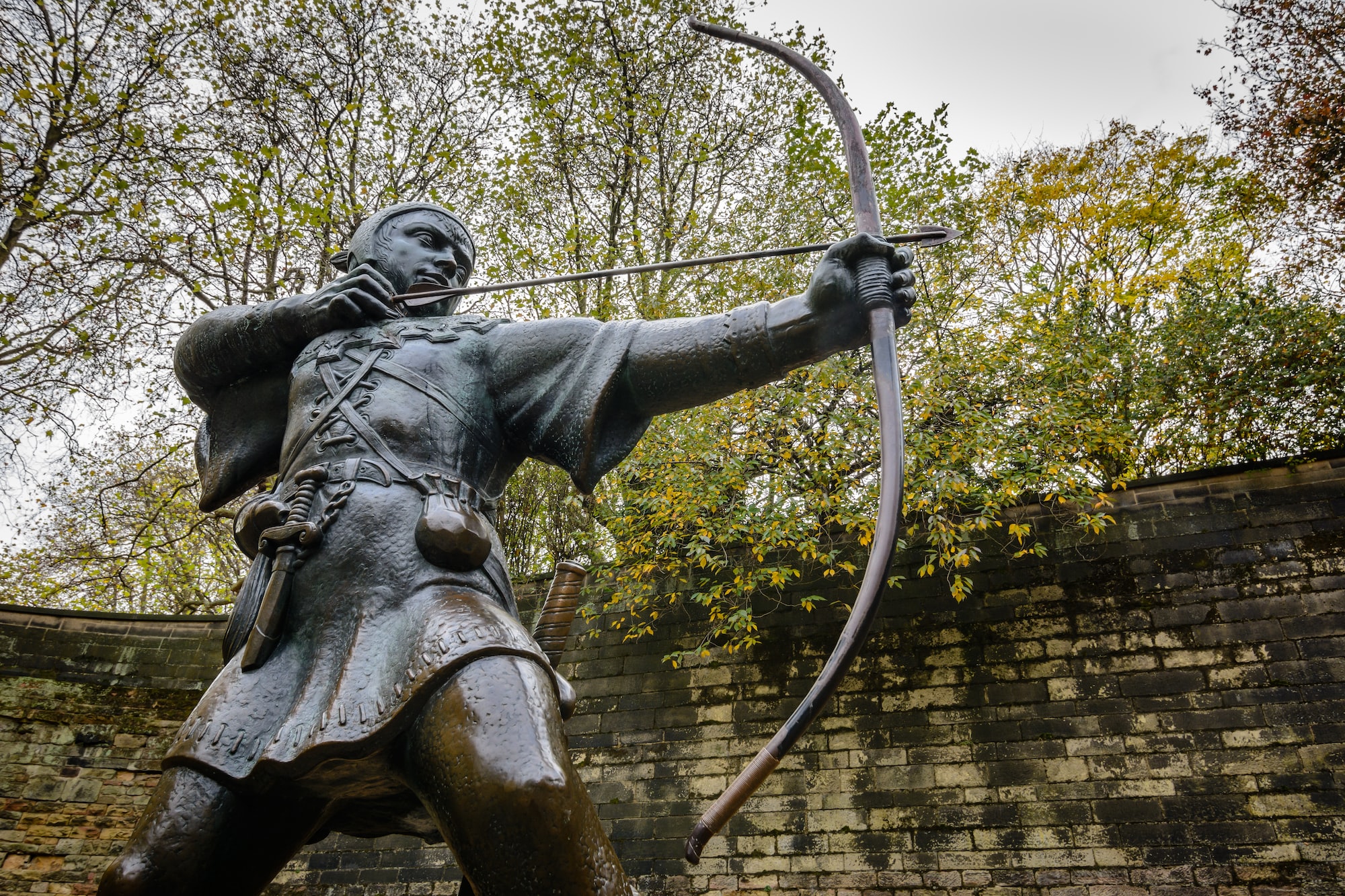 Robin Hood steals from the rich and gives to the poor, except when the rich are hedge funds, and Robinhood is the name of a trading platform — or so some investors seem to think. The problem began with US computer games retailer GameStop. Hedge funds got a whiff that the company was in serious trouble and began shorting the stock, meaning they borrowed shares from other investors and sold them on the expectation that the price will be a lot lower when they give the shares back and that they will rake in the bucks.

Retail investors, gathering together via forums and sharing ideas over social media, especially Reddit, bet against the hedge funds, buying en masse driving up the GameStop share price that saw an extraordinary surge — up 700 per cent one point.

And the platforms over which most of the trading was done, Robinhood and Interactive Brokers responded by limiting traders' activity.

The Robinhood co-founder Vladimir Tenev tweeted: “Starting tomorrow, we plan to allow limited buys of these securities. We’ll continue to monitor the situation and make adjustments as needed.”

The traders have reacted in fury. “One rule for them, one rule for us,” they say.

And the great and the good of the business world have wadded in, as has the high profile Democrat Congresswoman Alexandria Ocasio-Cortez (AOC). “We now need to know more about @RobinhoodApp’s decision to block retail investors from purchasing stock while hedge funds are freely able to trade the stock as they see fit. As a member of the Financial Services Cmte, I’d support a hearing if necessary,” tweeted AOC.

Short selling is not, shall I say, popular with many business leaders. Elon Musk, for example, has been scathing about the tactic. And yesterday, as news on the Robinhood move broke, he tweeted: “u can’t sell houses u don’t own u can’t sell cars u don’t own but u *can* sell stock u don’t own!?this is bs – shorting is a scamlegal only for vestigial reasons.”

Vala Afshar, Chief Digital Evangelist at SalesForce and a huge Twitter influencer, responded: “The stock market is filled with individuals who know the price of everything, but the value of nothing.”

There is another point of view. The surge in GameStop shares is by all accounts, and to use the technical definition, insane. (Apologies for resorting to jargon.

Other stocks, including AMC Entertainment, Koss Corp and BlackBerry got caught up in the buying bonanza/frenzy.
Investment experts look on with wry amusement at how little investors gave hedge funds a bloody nose, but then draw a comparison with the recent buying surge and the South Sea bubble of the early 18th Century.

Just as the great and the good are wading into the GameStop/Robinhood debate today, back in 1720, they leapt onto the buying craze of that time — Sir Issac Newton among them.
The result was a crash and lost fortunes.

The whole reason why trading platforms jump in during these flash type booms is precisely to avoid South Sea bubble-like disasters.

The problem here is that the Robinhood and others seem to be curtailing the rights of investors to go a little insane.

The investors will dispute this claim, of course. But it is clear that the GameStop share price rose to unsustainable heights and while investors who timed their buying and selling right, may have won big time, overall, this is a zero-sum game — for every winner there is a loser. This is not like conventional investing, which links investment success with company success — creating something more akin to winners on all sides.

Supporters of shorting as an investment tactic say that it creates the ability to hedge risk. Take, for example, a company that produces wheat; it can use the futures market to provide more certainty — so that it won’t be forced to sell in times of adverse trading conditions.

So to an extent, shorting serves a social purpose.

But everything in moderation. To argue that hedge funds are a force for social good does feel a tad spurious.

When Newton, one of the finest minds the world has ever seen, lost a fortune on his Southsea investing, he quipped: “I can calculate the motion of heavenly bodies but not the madness of people.”

But it seems that when it comes to trading, or more precisely, speculation, madness is a freedom — like the right to bear arms. When authorities, or even trading platforms like Robinhood, which were formally the darling of liberations, curtail that right, the offended traders vent their wrath. It is like they think the infamous Sheriff of Nottingham from the time of King John and Guy of Gisborne have been reincarnated.