Poor old Rupert Murdoch being bullied an’ all by Mark Zuckerberg 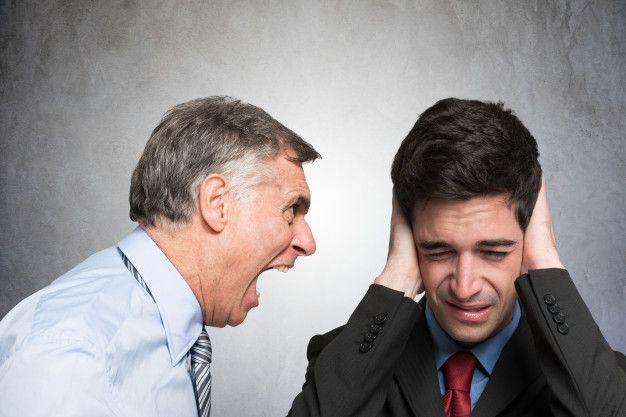 The press and now the Australian government are being bullied by Mark Zuckerberg and Facebook, or so they are saying, but is it really that straightforward?

Here is the problem: Google and Facebook are natural monopolies. No less than seventy per cent of advertising revenue goes to the two tech giant tech companies in the US.  Presumably, it is a similar ratio in Australia.  The press don’t like it. Frankly, I don’t like it; and I am not so sure that democracy likes it much either.

And, of course, the media who are left to scrape over the leftovers are such honourable institutions. With their slavish adherence to telling the truth and aversion to ever compromising the privacy of the scoundrels they expose in their publications, they are so noble that their proprietors only ever breath rarefied air.

Taking time off from conversing with fellow saints, Rupert Murdoch recently said: “Facebook and Google have popularized scurrilous news sources through algorithms that are profitable for these platforms but inherently unreliable.”

He is right, or sort of, anyway. The algorithms reflects what AI thinks people want. If lots of people share a news story, then the algorithm decides this is a worthy story. In the past, editors filtered the news and decided what we wanted to read or watch. Today via the aid of AI, the decision is crowd-sourced..

Australia wants Facebook and Google to pay publishers for the news stories they promote. Or more precisely, in the case of Facebook, the stories that users promote.

“We screwed up in every way”, said the man who owned the now defunct ‘Screws of the World.’

But linking is fundamental to what the internet is all about, and the Murdoch empire have never liked it.

In the early 2000s, following legal advice, the author wrote to the Murdoch owned Times requesting permission to link to Times stories from an email newsletter. The answer that came back was a resounding no.

Should Google really pay publishers to link to their stories?
According to Silicon Valley mythology, Bill Gates and Rupert Murdoch met up semi-regularly to discuss tech and media over lunch. But the two men distrusted each other so much that they used to stare contemptuously at each other, with their bodyguards exchanging icy stares.  Of course, the story might not be accurate, but often myths have a basis on fact.

And Murdoch did, of course, try his hand at social media; on an abortive journey on the road to Damascus, he bought social media superstar MySpace for $580 million.

“We screwed up in every way”, said the man who owned the now defunct ‘Screws of the World.’

The Australian government takes a broad definition of news. Its new legislation states: “Core news content means content that reports, investigates, or explains: a) issues or events that are relevant in engaging Australians in public debate and in informing democratic decision-making; or b) current issues or events of public significance for Australians at a local, regional or national level.”

We need an adult discussion to come up with an answer. Whatever solution we do find — if indeed we do — it will probably involve AI

Like the Australian government, some media publications have a broad definition of news, like the euphemistically called Fox News. The Murdoch owned publication which of course, took a totally responsible and fact-based approach to US politics during the build-up to the Washington riots of January 6th.

Meanwhile, Facebook Australia and New Zealand managing director William Easton said: “The proposed law fundamentally misunderstands the relationship between our platform and publishers who use it to share news content.

"It has left us facing a stark choice: Attempt to comply with a law that ignores the realities of this relationship, or stop allowing news content on our services in Australia.”

And so, Facebook is accused of bullying Australia. Some say it is a plucky decision by the Australian government to stand up to Facebook. Undoubtedly, Australia’s decision to stand up to China was courageous; the jury is out on the row with Facebook.

Using social media to share articles is fundamental to what social media is. Linking to articles is fundamental to what the internet is.
You may think that social media has created echo chambers and has helped exacerbate political polarisation.  And clearly, something has to be done to respond to this threat, and we need an adult discussion to come up with an answer. Whatever solution we do find — if indeed we do — it will probably involve AI. Imagine an AI system acting as a kind of balancing algorithm, trying to present ideas that run contrary to the reverberations of the echo chamber.

You may think that because of the profits generated by Google and Facebook, as a result of their monopolistic/oligopolistic position, which is an inevitable consequence of digital technology, that they should be taxed more. If that is right, we probably need international government cooperation.

Maybe the revenue from taxation should fund journalism. But how we decide who gets what is another matter entirely — AI-based algorithms, maybe. For some reason, I am reminded of greenhouses.... I can’t work out why.

But I would add that people who throw stones at Facebook accusing it of spreading fake news and encouraging extremism had better make sure the walls surrounding them are not fashioned from sand, soda ash, and limestone.