Naughty AI used to help Get Back lost Beatles conversations 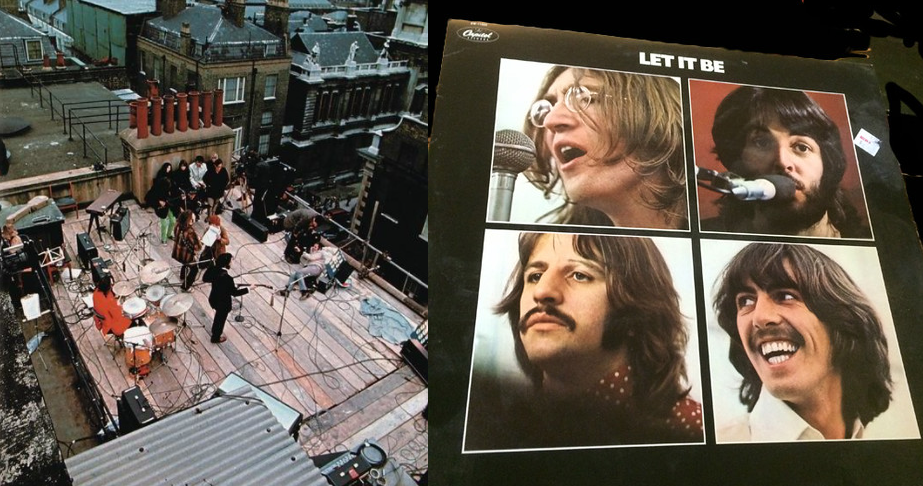 Peter Jackson admits it was naughty, but AI was used to Get Back lost Beatles conversations by eavesdropping

Eavesdropping is not usually considered a good thing, except when it is done for posterity and with permission.

John Lennon: "There was a period when none of us could say anything about your arrangements because you rejected all."

"You have always been…boss…and I am not you; I can't do it exactly the way you do it."

That's just a snippet. You can listen to the entire conversation yourself and maybe work out the precise words a little be better than this writer, here:

The point is, at the time, that conversation was meant to be private. George Harrison had left the Beatles, and a film crew, under the direction of Michael Lindsay-Hogg, filmed it all, except on occasions, members of the band talked in whispers. The above conversation was between Lennon and McCartney, but Lennon and Harrison often went into a huddle, turned the amp up, to talk in private.

So what, you might ask? Well, if you are a Beatles fan, and let's face it, no foursome in history has ever had more fans, hearing conversations like that is akin to hearing Caesar and Pompey discussing a truce or Socrates describing the sensation of drinking Hemlock.  At the time, the conversation was private, but that was fifty-two years ago. In any case, Paul McCartney, Ringo Starr, Yoko Ono and Olivia Harrison all gave Peter Jackson permission to make a documentary based on the making of the Let it Be album in 1969, using film footage created at that time.

But what Jackson had, which Lindsay-Hogg didn't, was AI.

"So a lot of our movie, or certainly some key parts of our movie, feature private conversations that they tried to disguise or tried to cover up at the time he was recording them. But we've been able to strip those-those guitars away now, which is a little bit naughty!"

It is history. It was done with permission; it was naughty in a kind of seconds on the naughty step kind of way, about as serious as chewing gum in class — not really that serious at all.

Except, imagine the implications.

AI can be used for good. We all know this, whether it is discovering a new drug, helping to automate a mind-numbingly dull task, or bringing history from half a century ago alive.