The markets ask: are you ready player one? Meta says: "we need more time?" 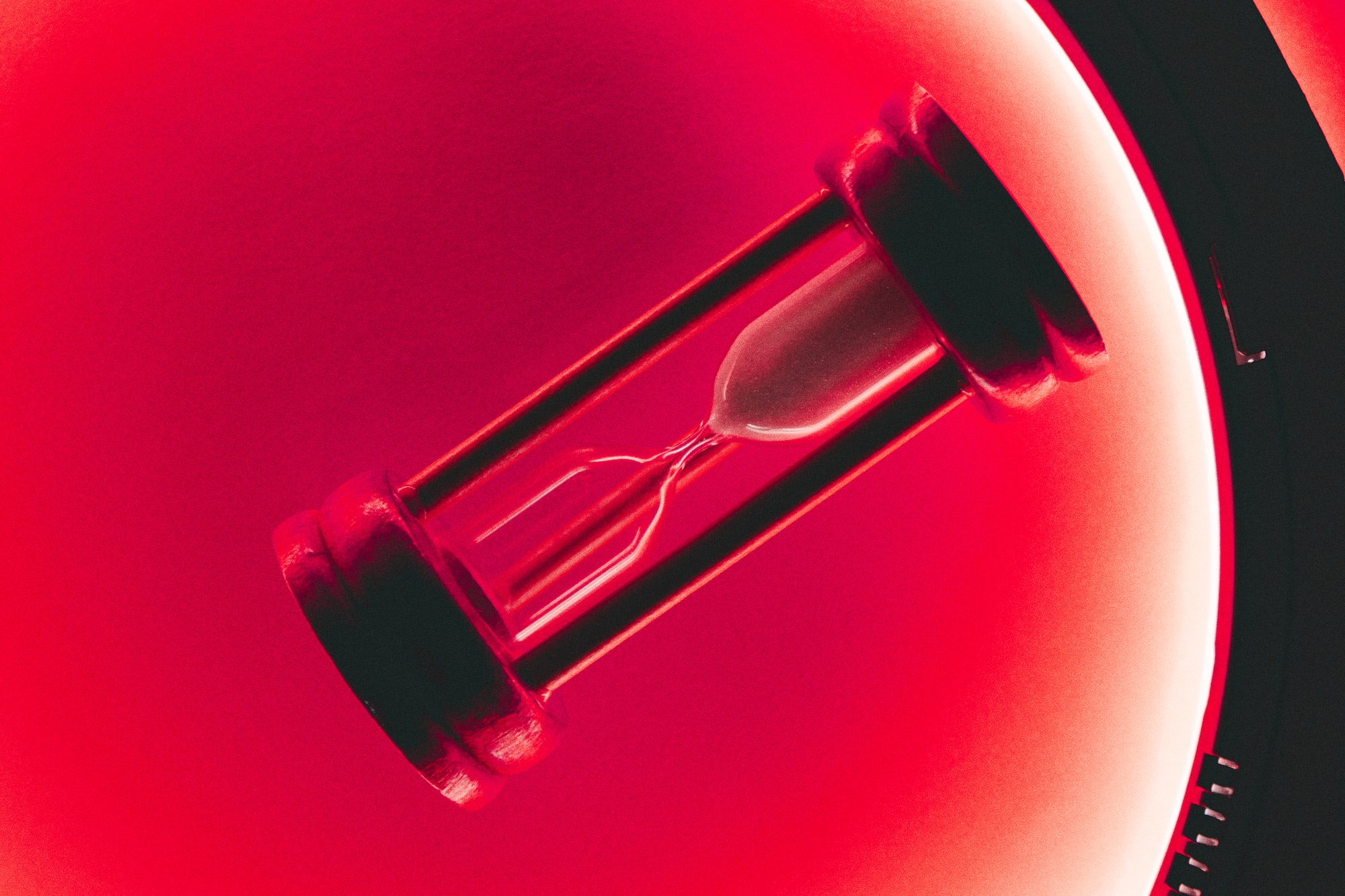 Has Facebook's lead snapped, or has time TikToked too fast? And what about the Metaverse, we can ask, 'are you ready player one?' It clearly isn't.

There are several big players in social media, and two of them are doing well. You could say player two is Snap, and player three is TikTok. The Facebook family — Facebook itself, Instagram and Whatsapp collectively form player one. Zuckerberg always understood that there was no guarantee Facebook would remain number one forever that there was a risk the company would follow MySpace into oblivion. So he devised a two-pronged strategy. First prong: diversify within social media via the purchase of rivals, so not all his social media eggs were in the one basket. Prong two: try and work out what the next disruptive shock would be, embrace it and become the market leader.

So, Instagram and Whatsapp became part of the family, creating a horizontally integrated social media empire. Zuckerberg tried to buy Snap, but they said 'no thank you.' As for TikTok, there's a dilemma. TikTok is Chinese, and that worries authorities. The answer seems simple: let Facebook buy TikTok operations outside of China and combine two of the biggest privacy threats under one roof. For several obvious reasons, that probably won't ever happen. So maybe Facebook's prong one has gone as far as it can.

In the eyes of so many people, fairly or unfairly, the man with the high fringe is the closest the tech world has to be a Bond villain.

The purchase of Oculus was a part of prong two. And this second prong has become more important, what with Zuckerberg changing his company's name to Meta and all that.

While Facebook hit a kind of brick wall — in its latest quarter, it lost active users for the first time ever —  the true scale of the Metaverse challenge is revealed.

The company ploughed $10 billion into its Reality Labs division — that's the key part of the company's Metaverse strategy — last year.

Zuckerberg cited competition from TikTok as the reason for the loss in user numbers and talked about the opportunity with its Reels product. Meanwhile, as Meta results disappoint and shares plummet, Snap reveals its first-ever quarterly profit.

But we all know the real problem. In fact, there are two: Firstly, the  Facebook platform is not so popular with kids. It's more of a parents and grandparents platform these days. Secondly, Meta has this massive trust issue. People don't like the company — they are especially uneasy with its approach to privacy. It probably began with the Cambridge Analytica saga — but in the eyes of so many people, fairly or unfairly, the man with the high fringe is the closest the tech world has to a Bond villain.

So the company says it's a Metaverse company, but thoughts of dystopia immediately jump to mind when we discuss the Metaverse.

That is probably why Apple says it isn't a Metaverse company.

The Metaverse is party hype partly one of the most disruptive changes in the making we have ever seen.

Do people want the Metaverse? And if they don't, might they change their mind?

The movie Ready Player One is about the Metaverse, and it doesn't conjure up thoughts of a world we want to live in.

The Metaverse could transform hybrid working and support interaction between people on a scale never dreamed of.

Whether we want something truly immersive or prefer augmentation of reality is a question for which we don't yet have an answer.

We can also say that technology isn't ready yet. See a parallel with the internet. We are at the dial-up, pre-dotcom boom stage of the Metaverse. Even Meta may find it lacks the resources to hang on in there while technology advances.

But even if it can, do we want it to? Getting the Metaverse right is important really important. The Metaverse is exciting and dangerous. It could liberate us; it could send us  into a dystopian existence.

Consumers, regulators, the media and governments are beginning to ask one question. Can we trust Meta with the Metaverse?

Is player one in the world of social media ready for the Metaverse? No, not yet. But I am not sure any of us are ready.